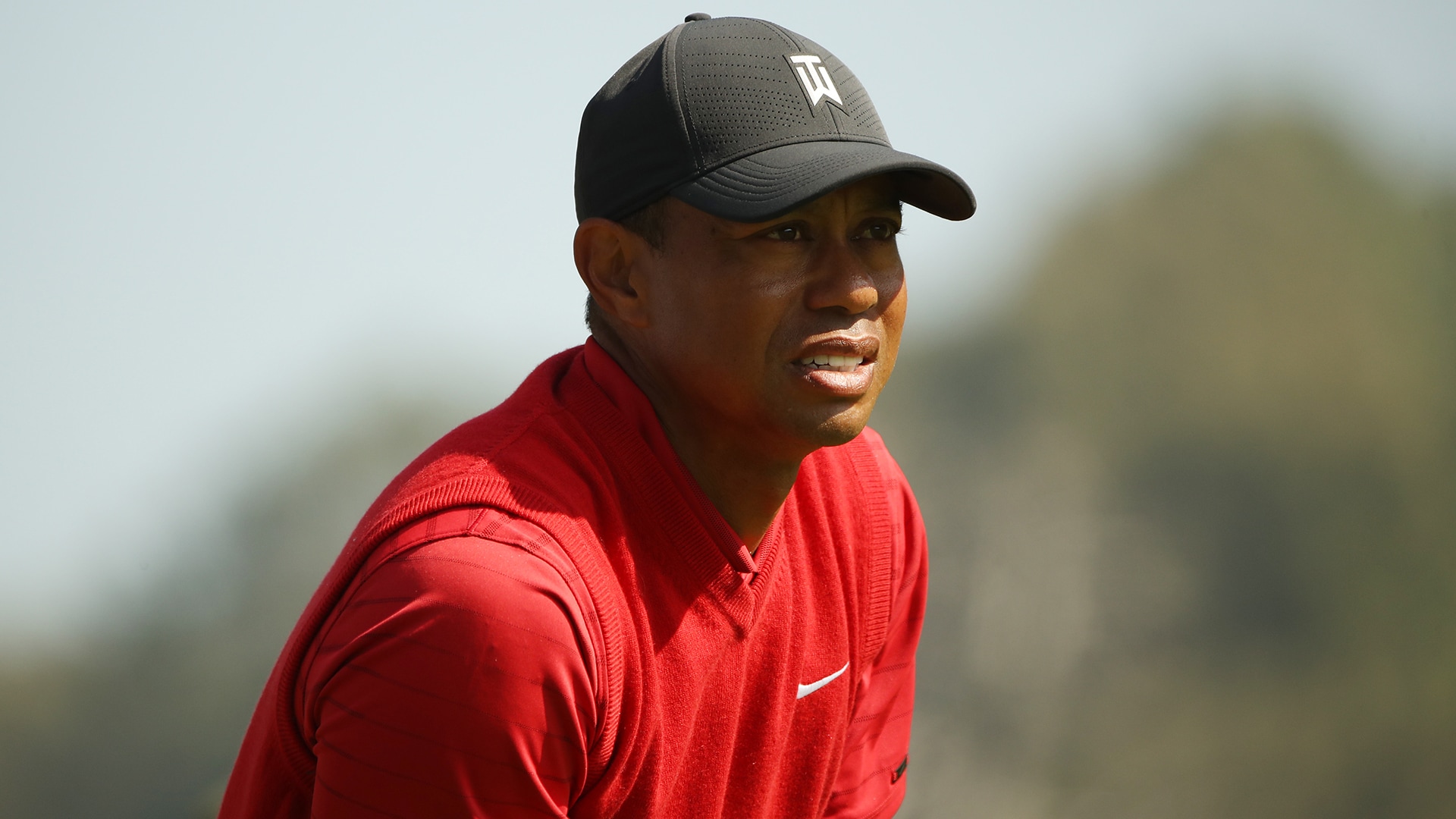 FORT WORTH, Texas – Despite swirling rumors fanned by the relocation of his yacht to St. Simons Island, Georgia, this week, Tiger Woods is not playing next week’s RBC Heritage.

Woods hasn’t played the event since 1999 and it seemed unlikely he’d add the tournament to his schedule, but his yacht, Privacy, was tracked last week to Georgia, and some speculated that he’d use it as a home base to play Harbour Town Golf Links in Hilton Head Island, South Carolina.

Instead, Friday’s deadline to enter what will be the Tour’s second event back after three months of non-action came and went without Woods’ name in the field.

Even without Woods at Harbour Town, the field for next week's event is historically strong with 114 Tour winners, which is the most for any event since the circuit began tracking winner participation in 2000.

Included in the field is all five of the world’s top-5 players: Rory McIlroy, Jon Rahm, Brooks Koepka, Justin Thomas and Dustin Johnson.

Because of this year’s condensed schedule due to the COVID-19 pandemic, the Tour expanded fields and next week will feature 154 players. The normal field for the Heritage is 132 players. 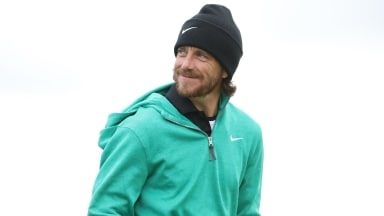