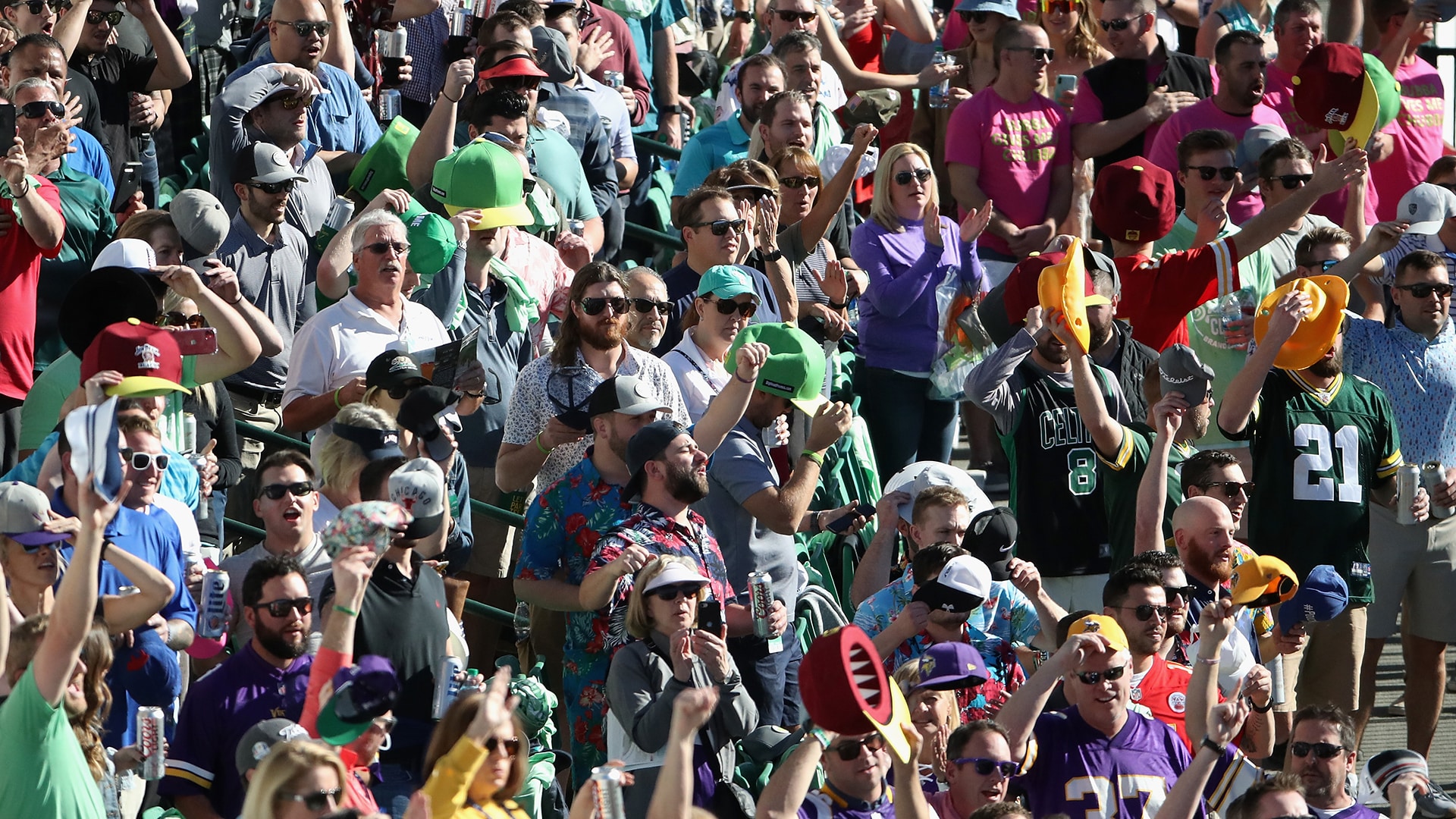 A 20-year-old man accused of stealing alcohol at the Waste Management Phoenix Open had to be rescued from a canal before being taken into custody, according to a report on AZCentral.com.

Hoster said Jamieson couldn’t get out of the canal on his own after trying for about 10 minutes, and that’s when the Scottsdale Fire Department stepped in.

He was then taken into custody and faces possible charges of theft, disorderly conduct and other related charges.