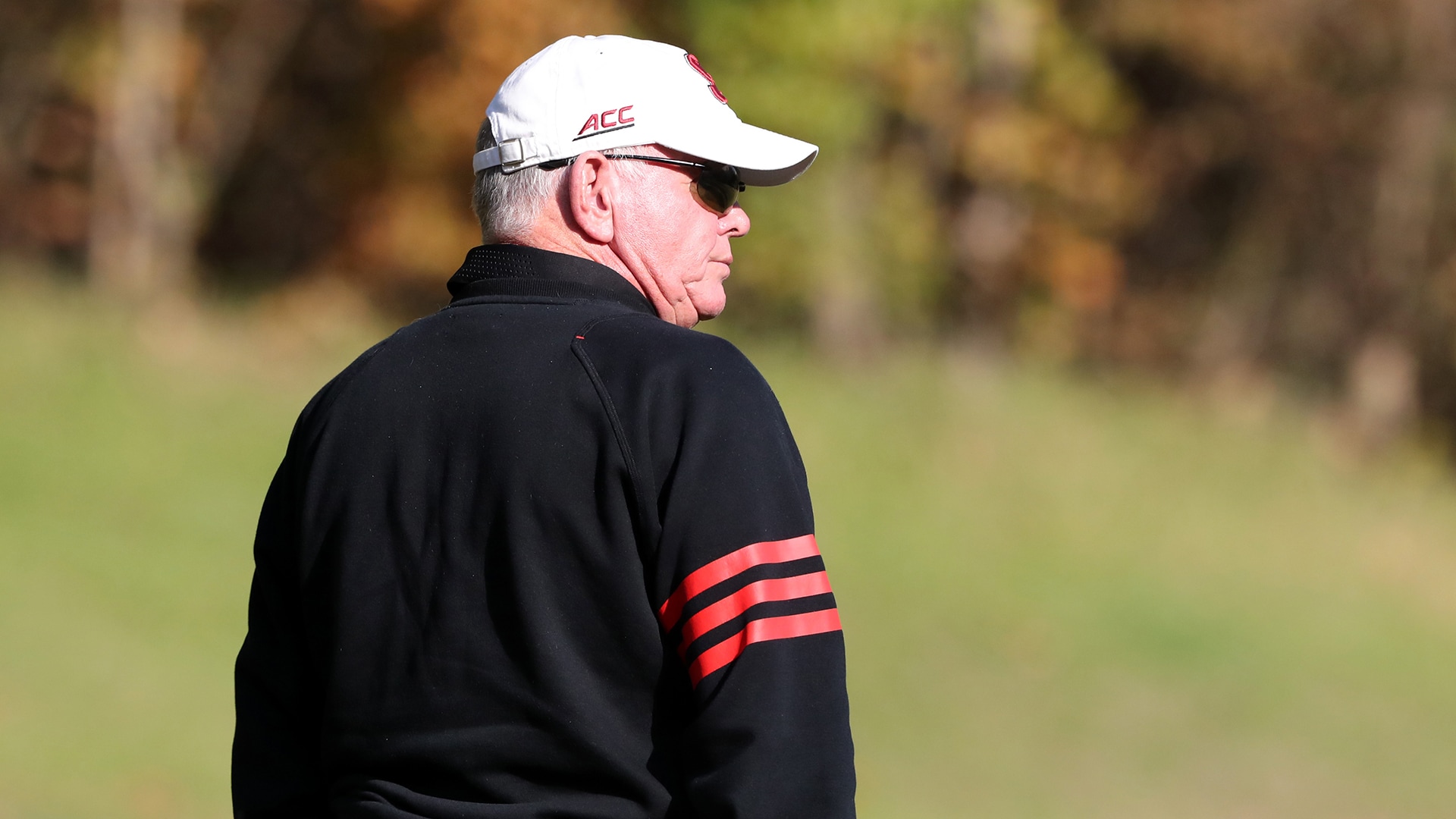 Richard Sykes, who spent nearly a half century as the head men’s golf coach at North Carolina State University, has died, the university announced Sunday afternoon.

Sykes, 78, was the Wolfpack’s head coach for 46 years, beginning in 1972 and ending with his retirement in 2017. During his tenure in Raleigh, North Carolina, Sykes led his teams to 53 team wins, 12 NCAA Championship appearances and 24 NCAA regional berths while coaching 34 All-Americans, including future PGA Tour players Tim Clark and Carl Pettersson. He also coached an NCAA individual champion and national player of the year (Matt Hill, 2009), six ACC individual medalists and an ACC team champion (1990).

A 2001 inductee into the Golf Coaches Association of America Hall of Fame, Sykes was a five-time ACC Coach of the Year at his alma mater, where he first ran track and then because of a knee injury played golf before graduating in 1968 with a degree in recreation and parks administration. He put that degree to good use after being hired as N.C. State’s head coach four years later, as a part-timer following the departure of football coach Al Michaels, who had also coached the golf team; Sykes brought a golf course to campus. The Lonnie Poole Golf Course has been the Wolfpack’s home club since 2008.

“I regret I got old this fast,” Sykes told Raleigh’s News and Observer upon his retirement in 2017. “I read somewhere that ‘age is undefeated.’ I gave it a hell of a run for its money.”

Sykes was known for his humor and his glass eye – he lost an eye at age 5 while playing with a toy bow and arrow. Often, his self-deprecating wit would involve the eye. Sykes would joke that he only needed to cover one eye when nervous at tournaments, and he once scared the Georgia team at a dinner by tapping the glass eye with a butter knife. He’d also put the eye in glasses of water and other places to startle people.

Another time, Sykes was racing a player down a hallway at the Carolina Hotel in Pinehurst, North Carolina, when he hit the wall so hard that his hand went through it and into an adjoining room occupied by players from another team.

Mercer coach Jason Payne: “This team I have is a bunch of used Volkswagens: great around town, but ain’t worth a damn on the road."

Former UCLA coach Derek Freeman: “Never go for the prettiest one at the dance.”

"He would sprinkle Wolfpack tees on the tee boxes at [junior] events so the kids would see the logo," Oklahoma head coach Ryan Hybl recalled. "Branding at its finest. Legend!"

“Coach Sykes is – and will remain – synonymous with N.C. State golf,” said Sykes’ successor, current Wolfpack head coach Press McPhaul, who played for Sykes before serving 12 years as an assistant under the Hall of Fame coach. “To 46 years’ worth of Wolfpack college golfers, he was our coach, encourager and friend. He had a special ability to make someone smile. When he was inducted to the Golf Coaches Hall of Fame, he said the only thing better than being called, 'Coach,' was being called, 'Sugar,' by Pam and, 'Daddy,' by his children. Coach will be missed by his family, by his players and by his fellow coaches from coast to coast. We all looked to him to help us smile. Our hearts are heavy today, and we are thankful for his friendship.”