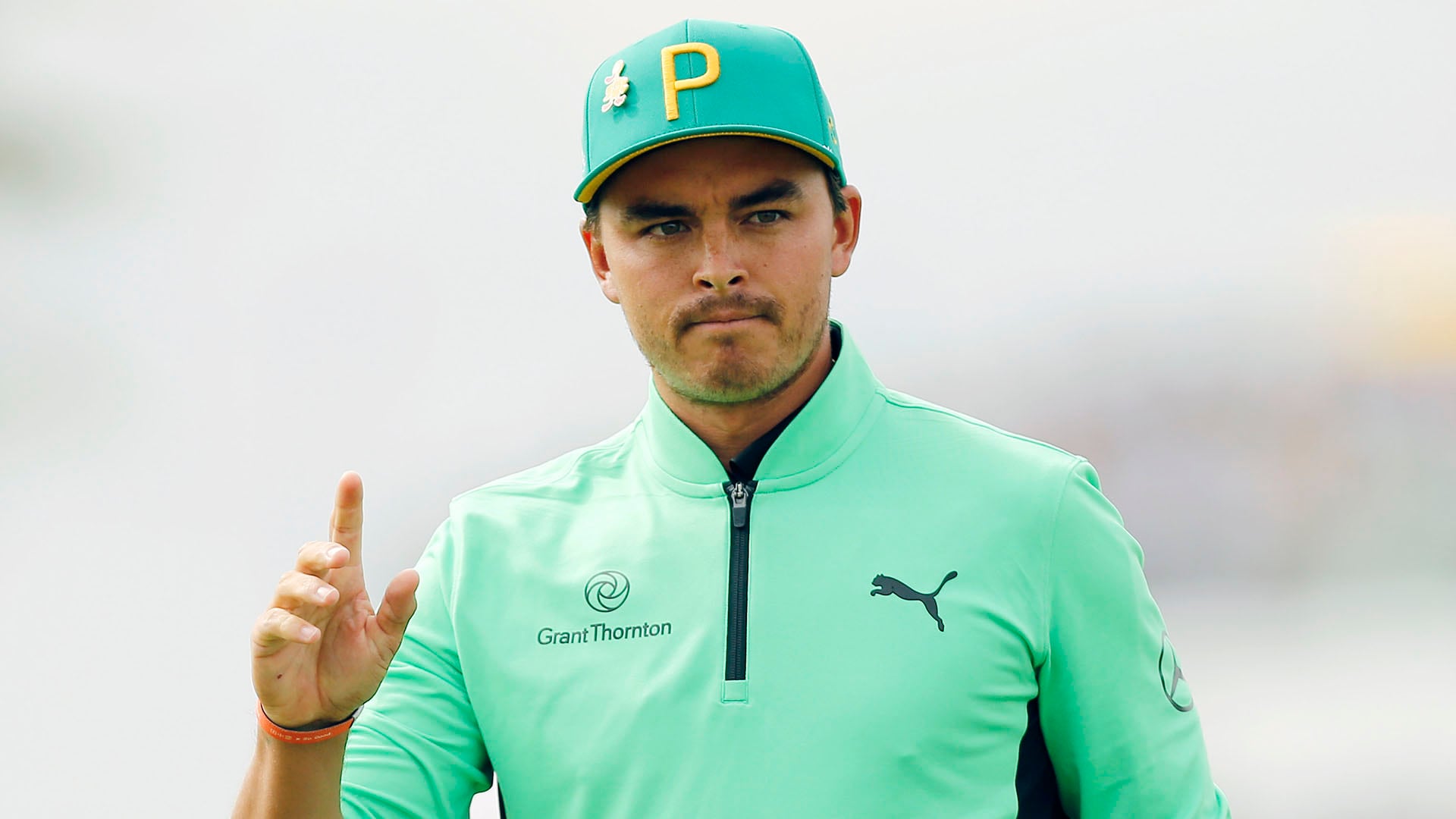 Fowler, who leads by four shots through three rounds at TPC Scottsdale, has previously held the 54-hole lead on the PGA Tour six times, shooting over-par final rounds after each occurrence and winning just once.

Last year in the Arizona desert, Fowler took a one-shot advantage into Sunday before collapsing to T-11 on the heels of a closing 73, his worst final-round score at TPC Scottsdale since a 74 in his tournament debut, in 2009.

He does own two runner-up finishes and an impressive 68.81 scoring average in his 10-start Phoenix Open career, but all anyone seems to remember are the emotional moments where he’s come up empty-handed again and again.

Well, for those of you who’ve been paying attention to Fowler so far this week, you know that history is about to be wrong.

Fowler is going to win this tournament – finally.

Sorry, Twitter trolls and basement bloggers, Fowler is playing too well to choke Sunday. He’s yet to shoot anything worse than 65 this week as he’s made just two bogeys and climbed to 20 under, the best score of his Tour career through 54 holes. He’s leading the field in strokes gained: tee to green, ranking third off the tee and fourth on approach, and sits second in strokes gained: putting.

You don’t need Bryson DeChambeau to figure out that those numbers are really good.

“If he keeps driving it like this he's going to be tough to catch,” said Justin Thomas, who is staying in the same rental home as Fowler this week and at this point, five shots back, might have to resort to turning off Fowler’s alarm clock so that Fowler is late to their 10:45 a.m. tee time.

Added Matt Kuchar, four shots back at 16 under: “I only can control what I can control, so (if) Rickie keeps playing great golf like he's been, not much I can do.”

Impressively, Fowler is on the cusp of winning the Phoenix Open – a tournament he ranks just below the majors and equal with his hometown event at Torrey Pines in terms of ones he wants the most – while still adjusting to a new TaylorMade golf ball. Changing his balls is one of the toughest switches, which Fowler reiterated Saturday. The ball goes farther with every club in Fowler’s bag – and apparently also closer, as he’s given himself 17 looks inside of 15 feet so far this week.

“It's been nice to kind of have some things click on the swing this week,” Fowler said. “Still wouldn't say it's perfect by any means, we still continue to work on stuff, but at least being in a good spot where things are starting to feel good, done a good job of kind of everything this week, nothing's standing out as super special.

Of course, the haters might also try to remind Fowler that his friend and playing competitor Sunday, Thomas, has won five times since Fowler’s last Tour win, at the Honda Classic.

Thomas, though, will be the first to back his buddy.

“The thing about Rick, though, is he doesn't listen to that,” Thomas said. “… It's frustrating for me because, I mean, everybody goes through spurts like that and he would be the first to tell you he should have won more than he has. But it's hard to win, there's only one winner every week and he's played plenty well enough and I'm sure it's going to happen plenty of times.

“Selfishly, I hope it isn't tomorrow, but if it is, I'd like to at least give him a good run.”

Fowler said a victory Sunday at TPC Scottsdale would be “a long time coming.”

No kidding. Fowler has done everything but win here. But on Sunday, that will change.

Fowler is going to win this tournament – finally.