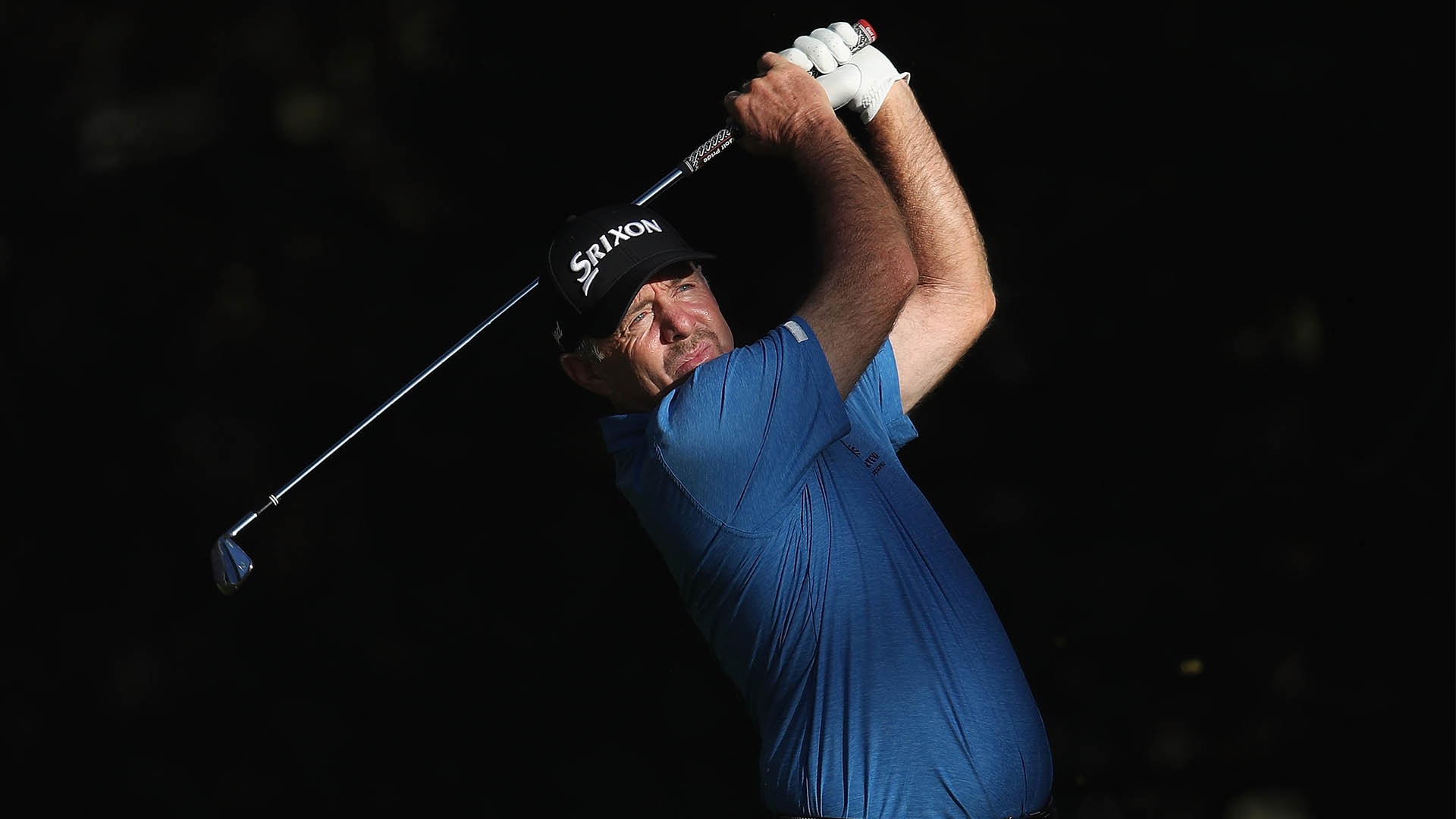 PEBBLE BEACH, Calif. — Rod Pampling eagled the par-5 18th at Pebble Beach on Friday for a 5-under 67 and a share of the Pure Insurance Championship lead in his PGA Tour Champions debut.

Pampling, the Australian who turned 50 on Monday, had three birdies in a six-hole stretch on the front nine, then made 11 straight pars before the closing eagle. He won the last of his three PGA Tour titles in 2017.

Pampling and Sindelar will play Poppy Hills on Saturday, then return to Pebble Beach on Sunday for the final round in the event that pairs a PGA Tour Champions player with a junior from The First Tee programs around the country.

The 61-year-old Sindelar is winless on the 50-and-over tour after winning nine PGA Tour titles. 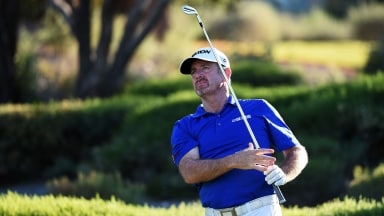 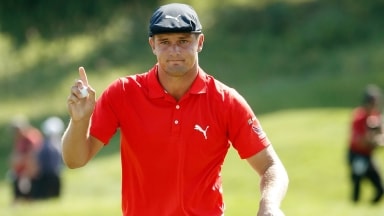 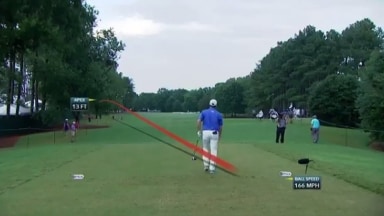 Players were rushing to finish their rounds on Friday at the PGA Championship. But no one hit a tee shot at the last quite like Rod Pampling.