Sabbatini says his new Slovak citizenship isn't about the Olympics 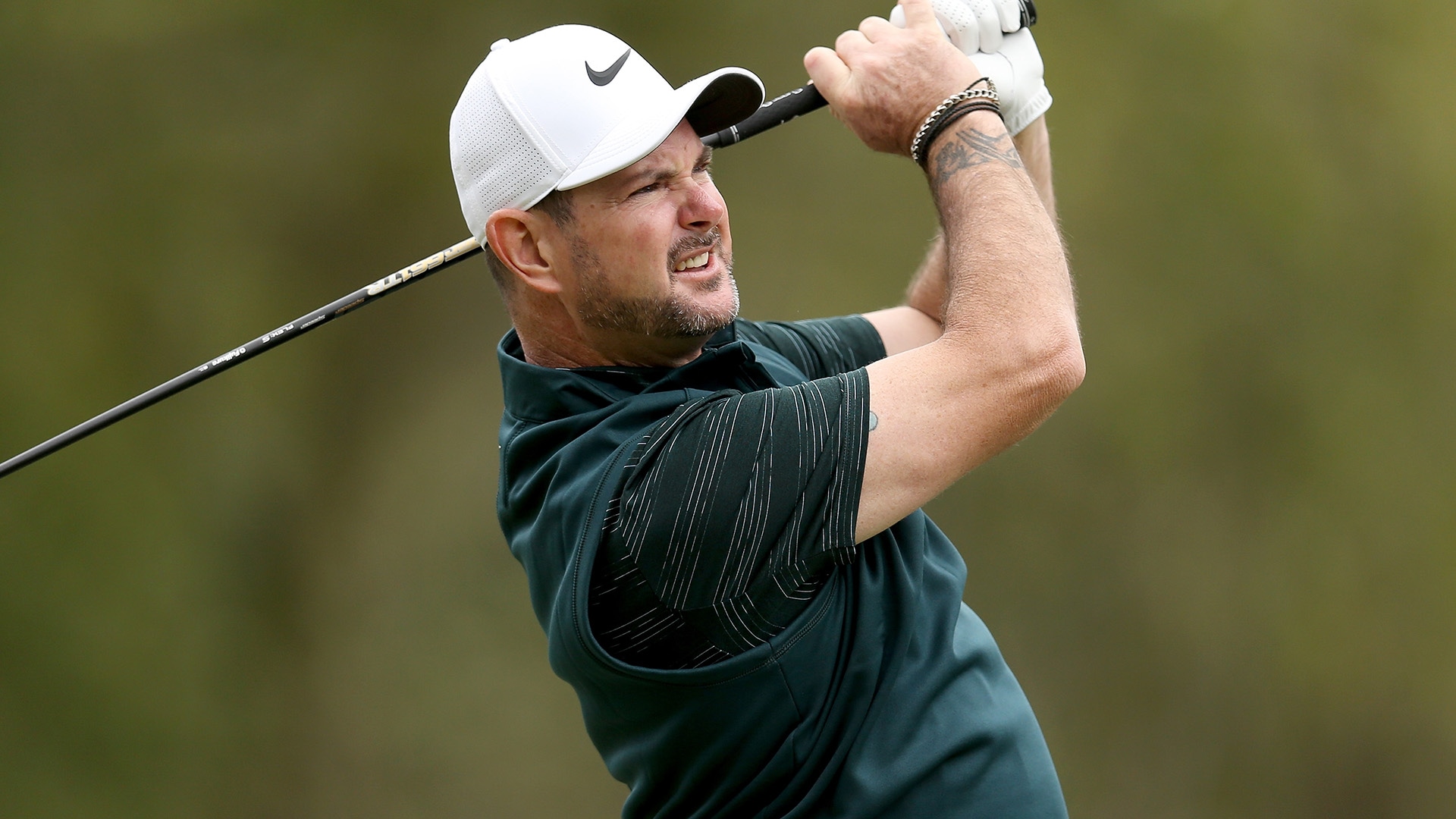 HONOLULU – Rory Sabbatini is truly an international player. He was born in South Africa, holds a passport from the United Kingdom, and has dual citizenship in the United States. Now the 42-year-old is poised to add a new stop to his globetrotting itinerary.

Sabbatini recently announced he has taken citizenship in Slovakia. The idea first came up when his wife’s cousin, Rastislav Antala, vice president of the Slovak Golf Association, approached him about growing golf in Slovakia.

“To support her, to support our stepson, getting my Slovak citizenship is important to them as well as her getting her U.S. citizenship,” Sabbatini said on Wednesday at the Sony Open. “The added benefit was her cousin is the director of golf development in Slovakia and we thought this was an opportunity to bring more kids into the game of golf because they really haven’t had exposure on a national stage to follow golf.”

Sabbatini’s wife, Tina, is from Slovakia and the two currently live in South Florida.

Originally, Sabbatini’s decision to take up Slovak citizenship was seen as a move to qualify for the 2020 Olympics in Tokyo, but the six-time PGA Tour winner said on Wednesday it had more to do with his family and possibly growing the game in Slovakia.

“This decision was never made to play in the Olympics. This decision was made to support my wife and stepson and to open the door for golf development in Slovakia,” he said. “I didn’t even know I would be eligible.”

Under his Slovak citizenship, Sabbatini is currently ranked 49th in the Olympic Golf Rankings, which would qualify him for the event. At 201st in the Official World Golf Ranking, which is used to determine Olympic eligibility, he would be the 11th South African on the list and well outside qualifying for the Games. 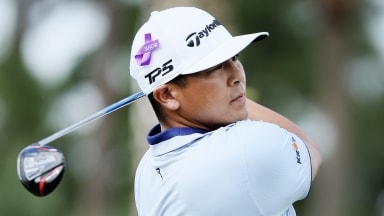 Kurt Kitayama came into the Honda with 25 previous starts on the PGA Tour, most of them ending by missing the cut. 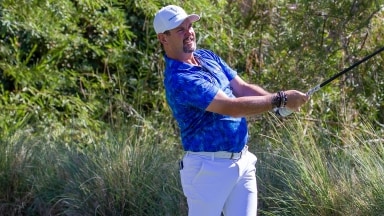 Rory Sabbatini was disqualified from the RSM Classic during the opening round for violating Rule 4.1. 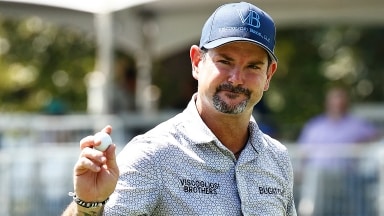