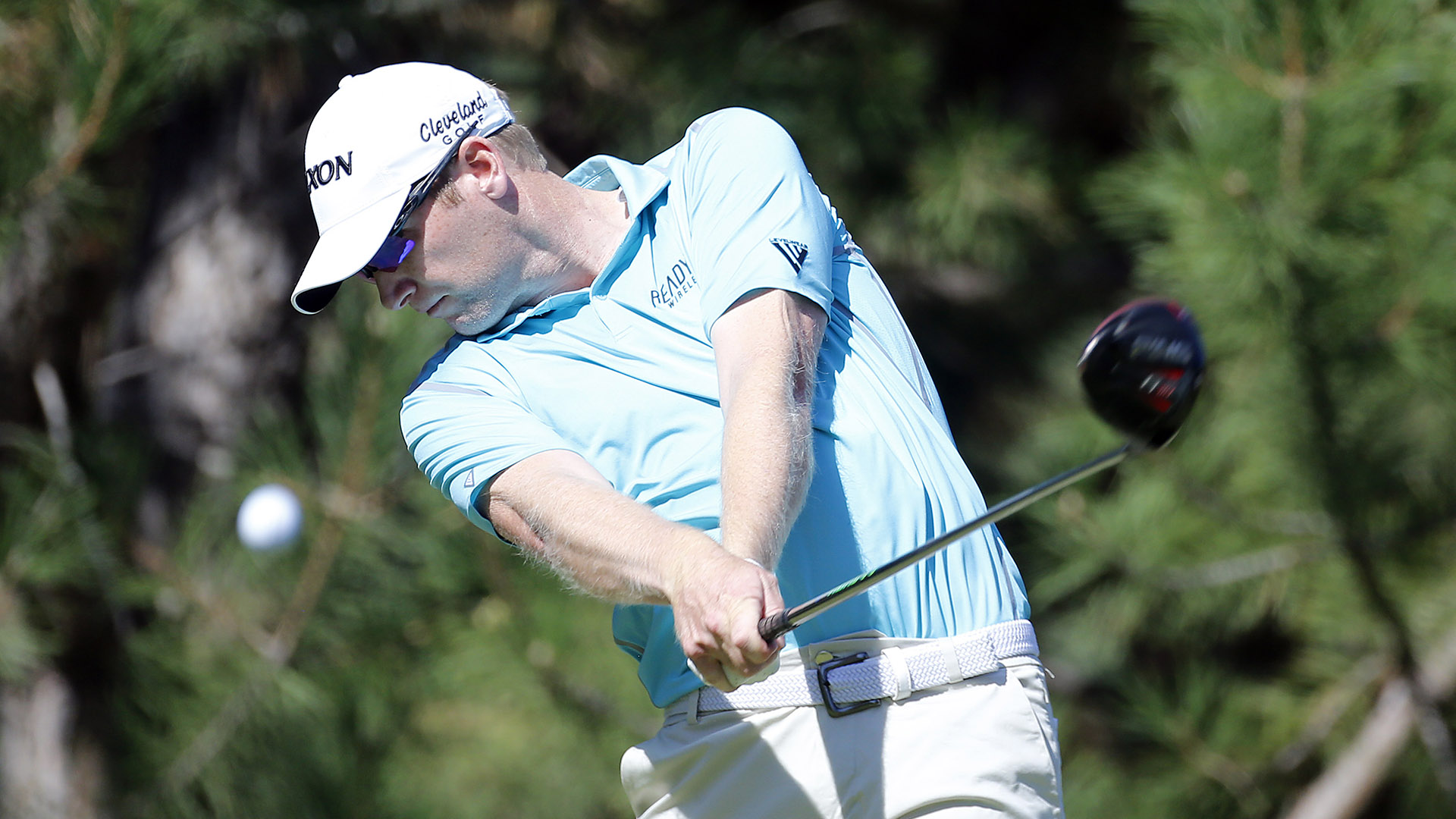 Ryan Brehm shot 8-under 63 to grab a one-shot lead at the midway point of the Albertsons Boise Open, the second of three events in the Korn Ferry Tour Finals.

Brehm, who birdie six straight holes at one point during his second round, sits at 12 under, just ahead of Charlie Saxon. Tyler Duncan, Zac Blair and Grayson Murray are another shot back at 10 under.

While Brehm already locked up a return trip to the PGA Tour during the regular season and is only playing for priority in the Finals, Saxon and Duncan need good weeks if they are too climb inside the top 25 on the Finals points list, which also will come with a Tour card. Saxon and Duncan are currently projected to climb to first and seventh, respectively, in Finals points, which would be enough for a promotion.

Other notables in contention include Oklahoma State product Viktor Hovland, Texas grad Doug Ghim and South Africa’s Justin Harding, all at T-10. All three are in position to clinch their cards with an event remaining.

Peter Uihlein was among those to miss the cut, as the former U.S. Amateur champion is projected to drop out of the top 50 in points. Ben Crane, Stephan Jaeger and Smylie Kaufman also failed to make the weekend and need strong performances at next week's Korn Ferry Tour Championship. It may have taken him a little longer than some of his standout classmates, but Viktor Hovland has officially secured a PGA Tour card for the 2019-20 season. 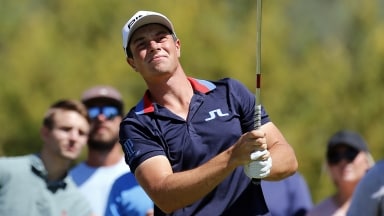 Hovland leads in Boise, closes in on Tour card

Viktor Hovland fired a 7-under 64 Saturday at the Albertsons Boise Open to take a one-shot lead into Sunday’s final round.