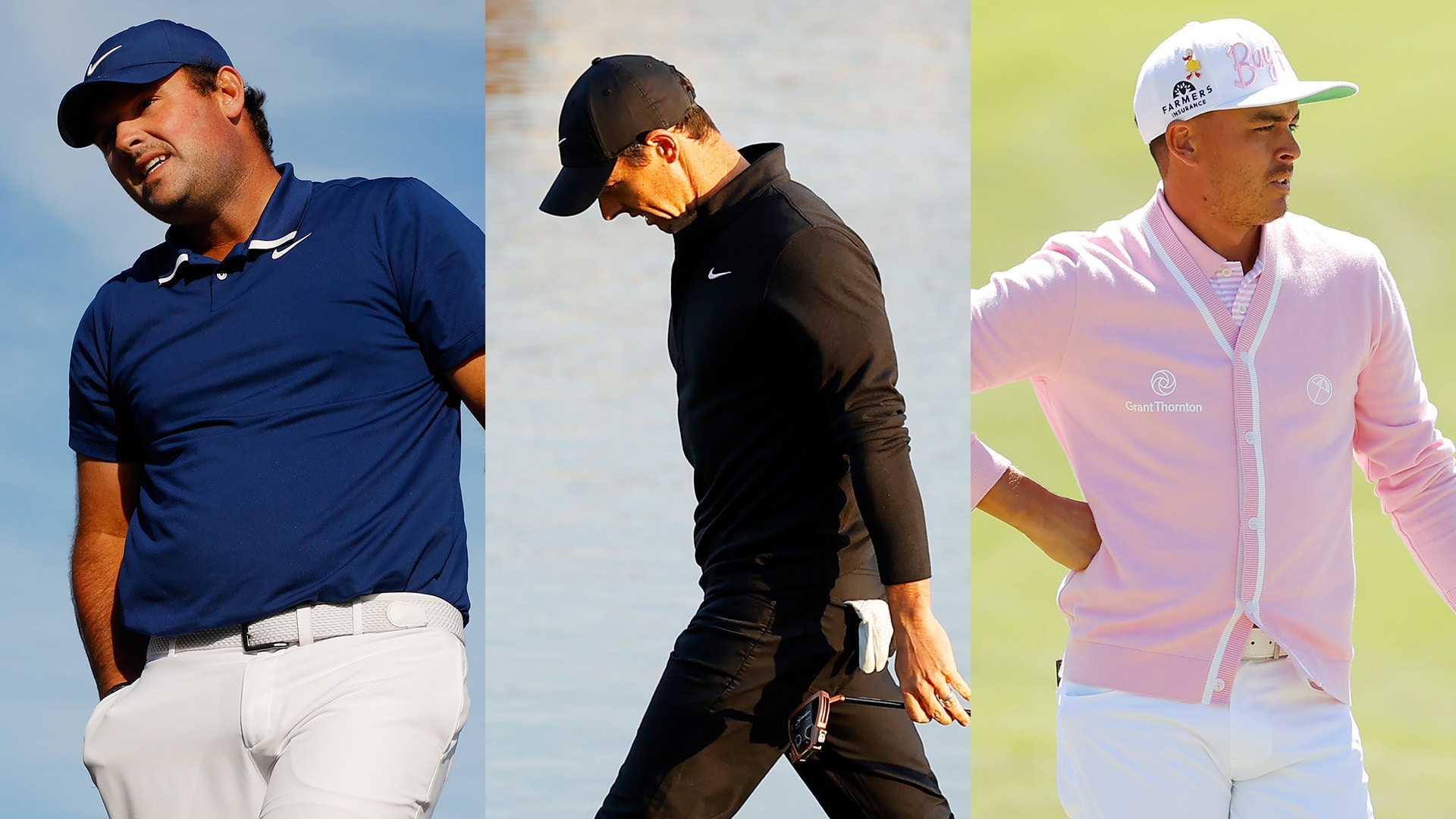 ORLANDO, Fla. – Tiger Woods skipped this week’s Arnold Palmer Invitational. He bailed on last week’s stop at the Honda Classic as well and announced on Friday that his delicate back wouldn’t let him play next week’s Players Championship.

There’s no reason to question Tiger’s motives, but the PGA Tour’s path through Florida the last two weeks has been reason enough to give anyone pause, even golf’s G.O.A.T.

The last two weeks on Tour have been historically hard, beginning with the Honda Classic at PGA National, which played to a 71.94 stroke average, more than a shot harder than the next toughest course this season.

“It's very rare that you see single-digit scores winning, single-digit under par winning PGA Tour events,” Rickie Fowler said. “For it to be 6- or 7-under par [at Bay Hill], last week was, what, 6 [under]? Yeah, it's pretty rare to see that. I mean, you can't explain or reiterate how much more difficult it is than just a standard setup.”

As white knuckle as things got last week in South Florida, the drive north to this week’s stop at the Arnold Palmer Invitational hasn’t offered any refuge. Again, historically hard conditions on Day 3 at Bay Hill produced the first round in six years on Tour without a single player with a card in the 60s.

The scoring average on Saturday was a beastly 75.91, with eight rounds in the 80s and nearly twice as many bogeys (326) as birdies (168). Note to USGA/R&A: if you want to take the pop out of the modern game, dial up 7,454-yards of juicy rough, a cold, steady breeze from the north and conditions on the firm side of concrete.

Arnie’s Place hasn’t been this unwelcoming since the 1980 edition, when 40 mph gusts and a wind chill of 10 degrees during the final round produced a 79.1 field average.

“I actually added my score up in the scorer's hut there and kind of did a double-take. I added up to 72 and it felt like I shot a 65, not a 72,” said Marc Leishman, who is tied for second place at 4 under par.

Saturday’s cold front made for a particularly long day, but ugly golf is nothing new at Bay Hill or PGA National. There are plenty of difficult tests on Tour, but there’s nothing like the Florida Swing, a Grand Slap that begins at PGA National and keeps swinging all the way through the Valspar Championship.

“It might be the last time I play Honda and this one,” joked Davis Love III, a 55-year-old analyst for CBS Sports who spends his “off” weeks making cuts on Tour.

The iconic clip of Palmer in 2004 slashing a driver off the deck for his approach at the 18th hole during his last start in his namesake tilt is pure entertainment, but the field was a few gusts away from having to relive that moment out of necessity on Saturday.

“I had to hit 2-iron into 18,” Love said. “Matt Wallace had to hit his 4-wood [into the 18th green], and he hit it right at it and it went over the green and the wind blew it backwards and it hit the rocks and shot back into the fairway.”

For a time on a blustery spring day, Tour rookie Scottie Scheffler set the high-water mark with an eagle at the sixth. He was the only player among the top 10 on the leaderboard under par for the day, but that all unraveled with a double-bogey 6 at the ninth on his way to a third-round 75.

He was hardly the only player on Saturday who struggled. World No. 3 Brooks Koepka shot the worst round of his career on Tour, an 8-over 81, and Patrick Reed, a winner two weeks ago in Mexico, was a stroke better with an 80.

The degree of difficulty was such that the game’s best and brightest shrugged away the carnage, figuring it best not to go looking for answers when the most logical option is simply an unforgiving golf course.

“You could be made to look pretty silly at times without hitting too bad of a golf shot,” said Tyrrell Hatton, the 54-hole leader at 6 under par, who capped his round with one of only three birdies at No. 18 on Saturday. “I don’t think anyone enjoyed that today.”

It’s a sign of how difficult this stretch has become that next week’s Players Championship, the circuit’s flagship event played on the Tour’s crowned jewel at TPC Sawgrass, was the only course during last year’s Florida Swing that played under par for the week.

“It’s potentially the toughest set of par 3s you play all year, in a four-week stretch. There’s so many intimidating shots in the Florida Swing. You could list them – there’s about 20 of them a lot of them last week, a lot of them this week, a lot of them next week, Tampa has some really difficult holes as well,” Graeme McDowell said. “It’s one of my favorite stretches of the year, but there’s nothing fun about it. It’s very difficult.”

Players will always flock to Florida for what has become the traditional run-up to the year’s first major, but that doesn’t mean they have to like it. 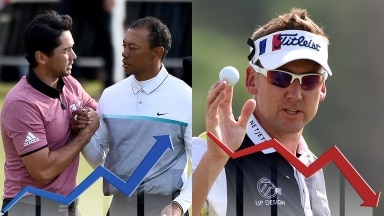 Jason Day is rising with the help of his boyhood idol, while Ian Poulter's heckler is falling ... and fired. 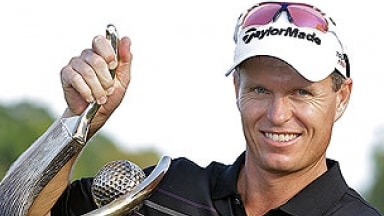 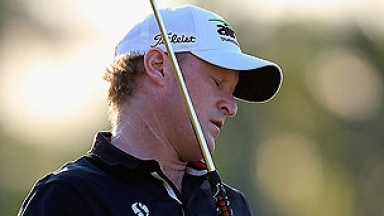 This year's Florida swing is proving tougher on players than it has been in three decades.