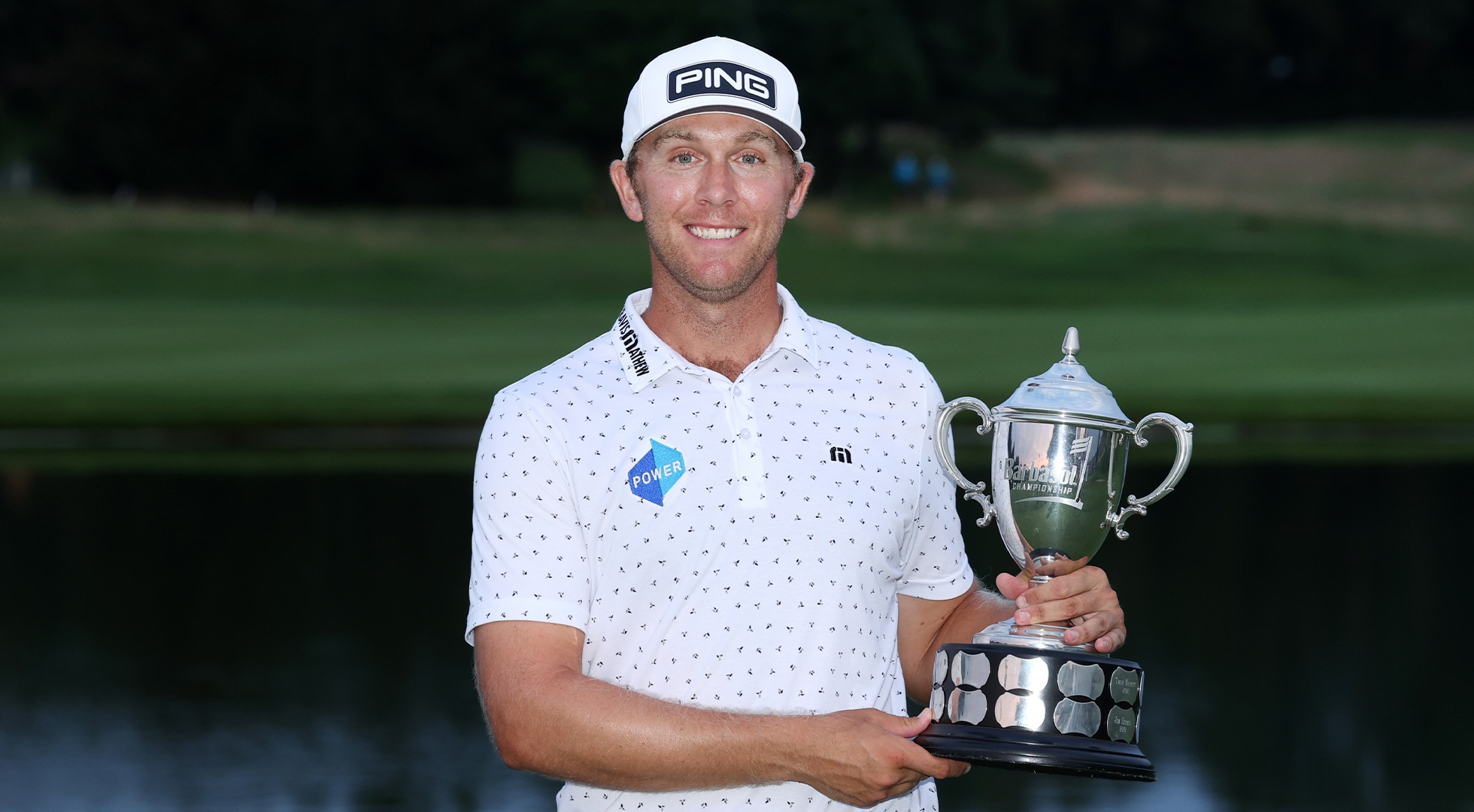 NICHOLASVILLE, Ky. — Seamus Power won the Barbasol Championship on Sunday for his first PGA Tour victory, beating J.T. Poston with a tap-in par on the sixth hole of a playoff.

Poston drove into the water that lines the right side of the par-4 18th at Keene Trace and made a bogey on the final extra hole. Power hit the fairway, played his second to 12 feet and two-putted for the victory.

Power birdied the par-3 16th and the 18th in regulation for a 5-under 67, with the 34-year-old Irishman posting at 21-under 267 while Poston was squandering the lead behind him.

On the first extra hole, Power holed an 18-foot birdie chip from the collar of the 18th green and Poston matched him with a 10-foot putt. They matched pars on the next four holes, on No. 18 again, then twice on the par-3 17th, and again on 18.

Because the tournament was played opposite The Open, Power did not earn a spot in Masters with the victory.

The 28-year-old Poston missed a chance for his second PGA Tour title. He won the 2019 Wyndham Championship in his home state of North Carolina.

Anirban Lahiri and Sam Ryder finished a stroke out of the playoff, each shooting 65. 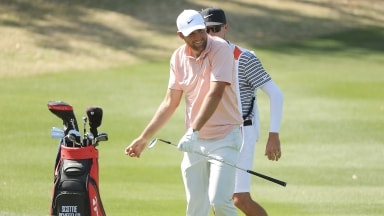 Scheffler 'rested and ready'; back in Final 4

Scheffler defeated Horschel in his Sweet 16 match, 1 up. Then, with a walk-off chip-in, he beat Seamus Power, 3 and 2. 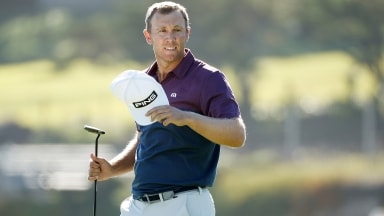 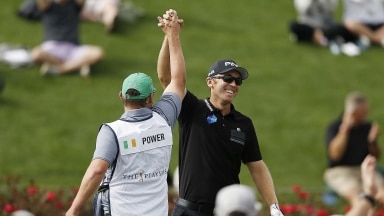 It didn't get quite the same reaction as Ryan Moore's ace on the famed 17th island green Thursday, but Seamus Power's hole-in-one on the third hole counts the same on the scorecard.