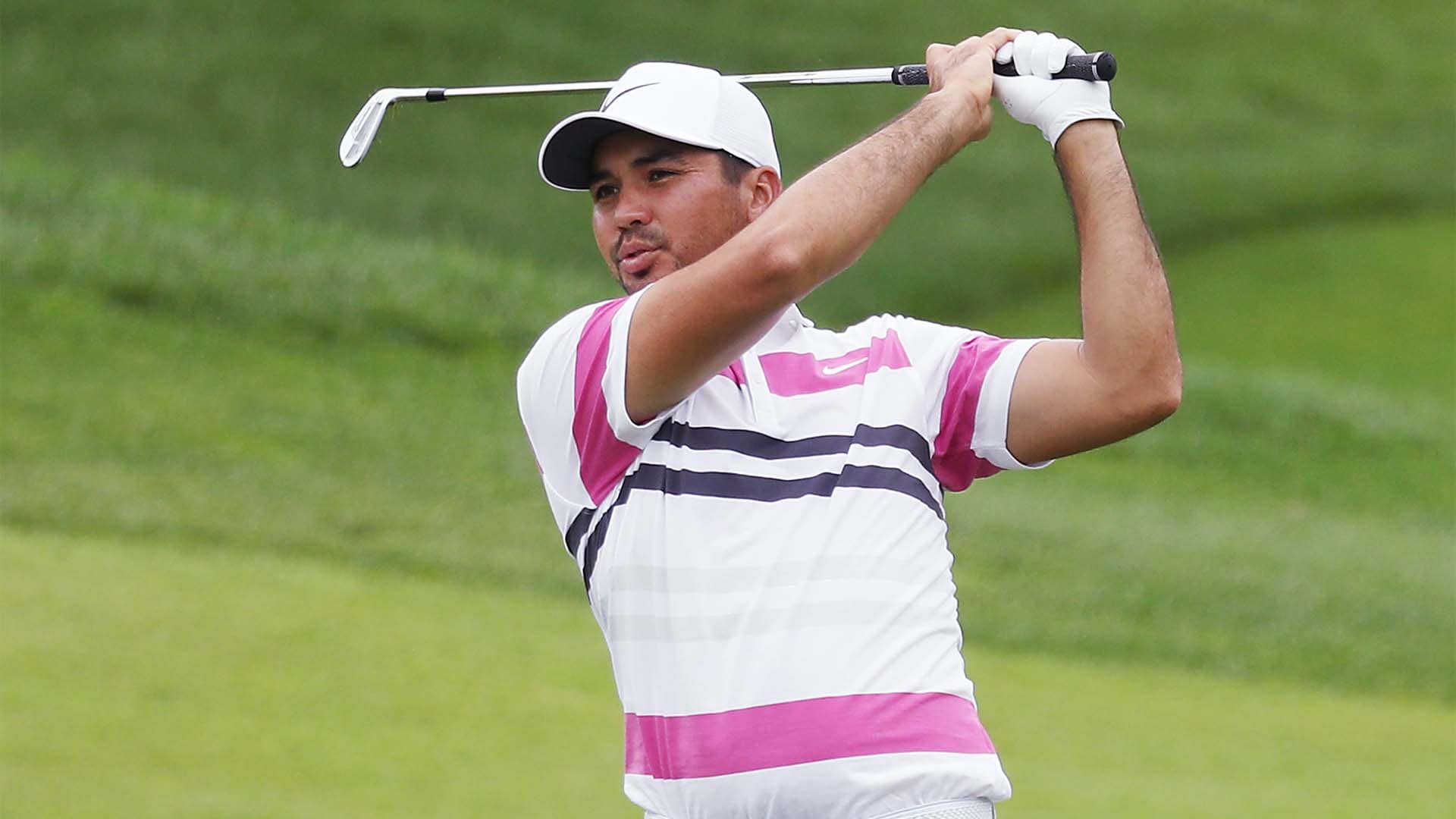 CROMWELL, Conn. – After a second-round 63 Friday at the Travelers, Jason Day announced that he was going back to the range.

Day began a new partnership last week with caddie Steve Williams, a move meant to refocus the former No. 1 and major winner, who said at Pebble Beach that he has “severely underachieved” in his career to date.

So now, when he walks off the golf course, he might not be done for the day. It’s up to Stevie.

“Yeah, yeah, pretty much when he asks you to do something you pretty much do it,” Day said. “I went and chipped some, I hit balls on the range, and then I putted. So right now I'm not pleased with how things have progressed so far with regards to my year.

“And since having Steve on the bag we've definitely been a lot more disciplined about going to the range and putting green, chipping green after the round and making sure we're staying on top of it, especially with our feels.”

After rounds of 70-63, Day is 7 under for the week at TPC River Highlands, four off the 11-under lead held by Zack Sucher at the end of the morning wave.

In 15 starts this season Day has racked up five top-10s and 10 top-25s, but he hasn’t won in over a year, since last May’s Wells Fargo Championship. While he and Williams would obviously like to put a win on the board before the end of this season, Day says they’re really “focused on 2020.”

“He's very black and white,” Day said. “Yeah, we're going to go over and hit some chips, hit some putts, just get out of here. Because it is starting to get a little bit wet. It's raining here now.”