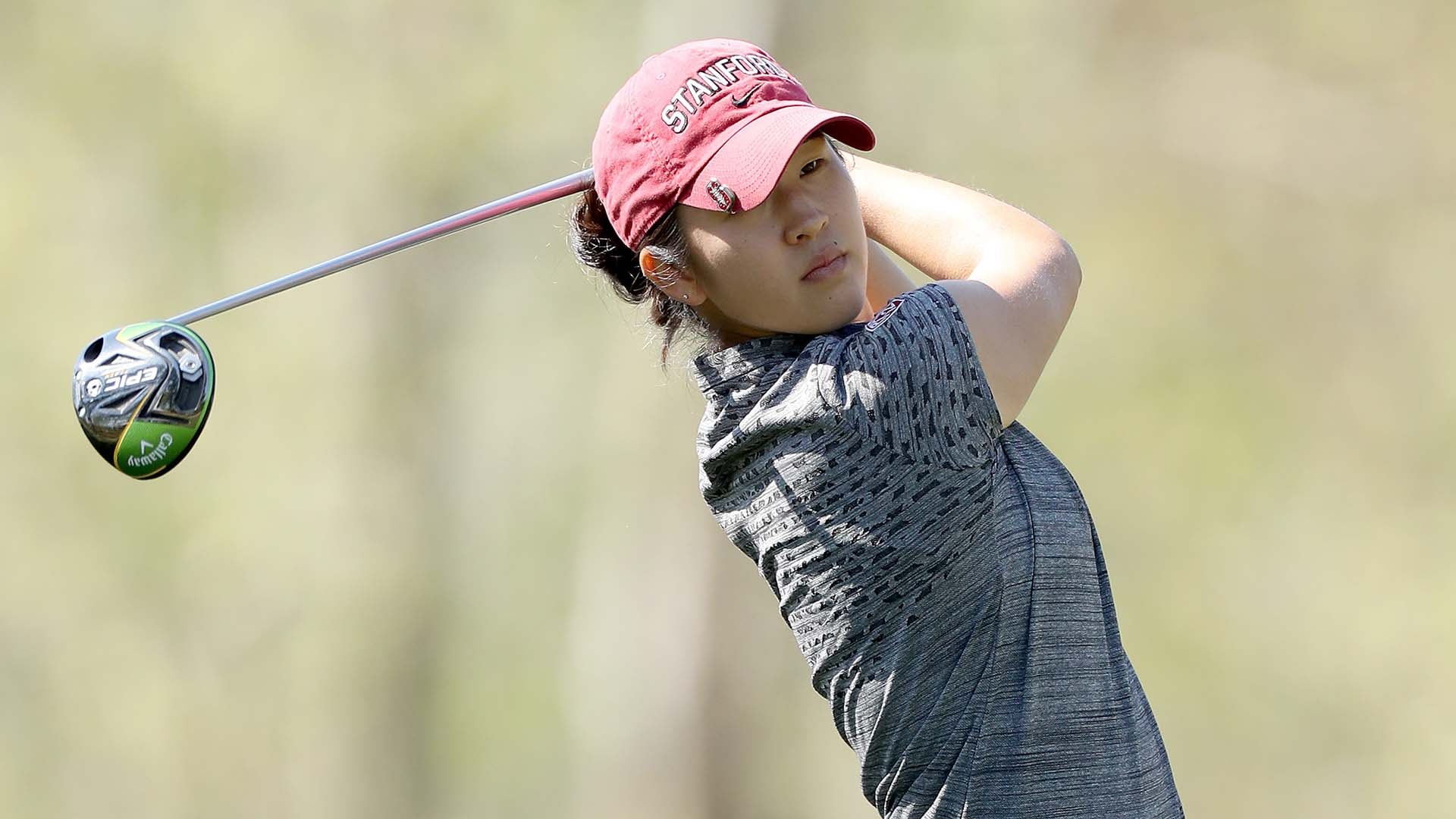 The final domino has fallen.

Five college players completed the LPGA’s Q-Series earlier this month, and up until Tuesday four of the five – USC’s Jennifer Chang, Florida State’s Frida Kinhult, Florida’s Sierra Brooks and Stanford’s Albane Valenzuela – have announced their decisions to forego the remainder of their college eligibilities and turn pro.

Now, Stanford senior Andrea Lee has made her decision, telling Golf Channel’s Steve Burkowski on Tuesday afternoon that she has decided to join her peers on the LPGA in time for the season-opening event in late January.

Lee, the third-ranked player in the World Amateur Golf Ranking, competed just once this fall for the Cardinal, winning the Molly Intercollegiate to set the program record with nine individual titles. She then tied for 30th at the eight-round Q-Series at Pinehurst to lock up her card for 2020 and more recently turned down an invite to attend the U.S. Curtis Cup practice session in December.

“I’m beyond excited to play professionally next year and pursue my lifelong dream since I was five years old,” Lee said on Instagram. “I can’t thank my parents enough for everything they’ve done – for all the sacrifices, love, and endless support. Everything that we’ve been through has paid off and I can’t wait to start the next chapter of my life. 2020 here we come.”