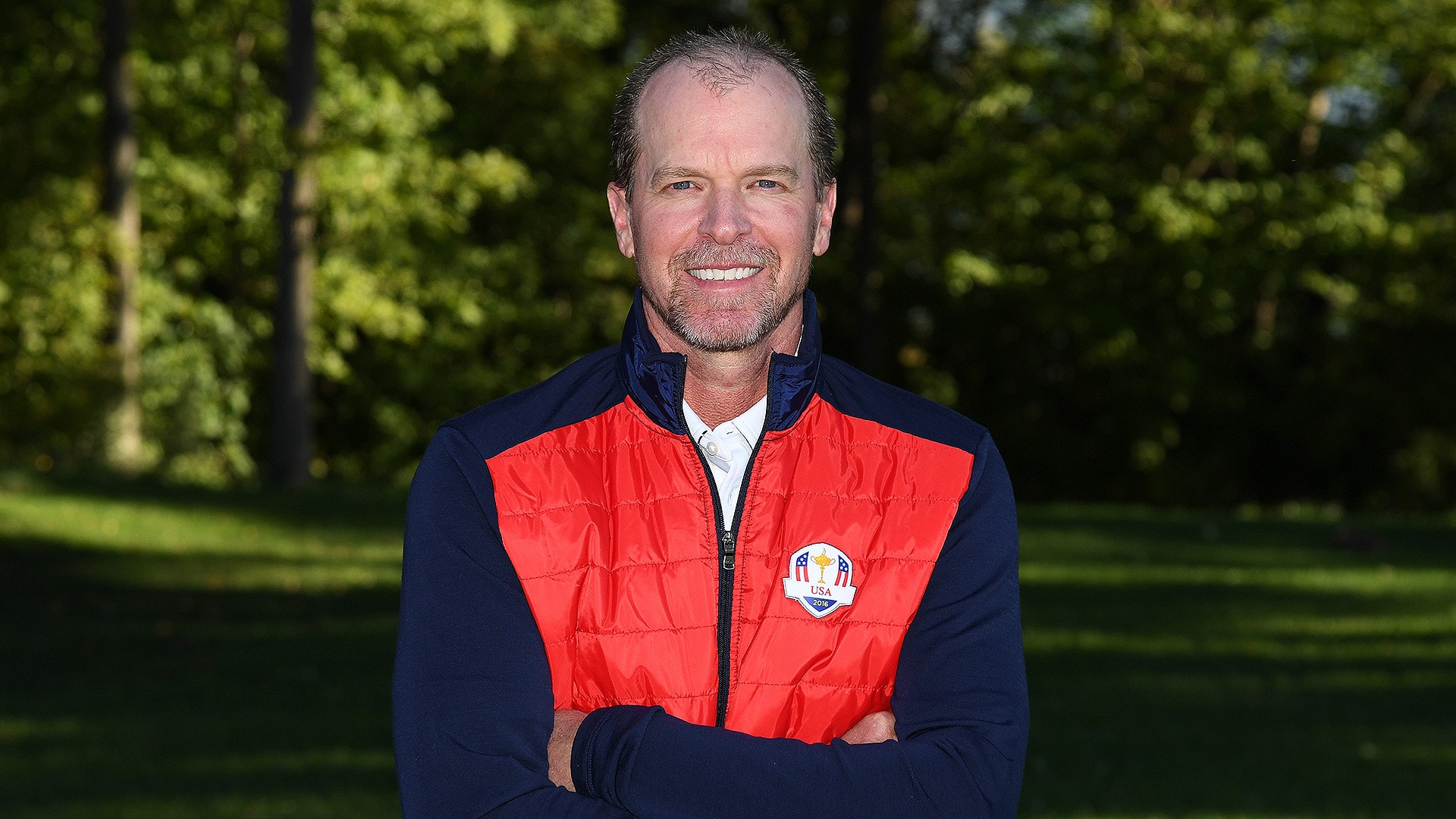 Steve Stricker is bringing a whole new meaning to a home Ryder Cup.

In what has seemed like a formality for months, the Wisconsin native was formally introduced Wednesday as the next U.S. captain. The 2020 matches will be held Sept. 25-27 at Whistling Straits, about two hours from Stricker’s Madison home.

“Truly, a dream come true,” he said, getting choked up during his introductory news conference. “I’m really humbled by this.”

The 12-time PGA Tour winner is the first U.S. captain without a major victory on his résumé, underscoring the Americans’ newfound emphasis on continuity rather than individual accomplishment.

Stricker, who turns 52 on Saturday, has been a fixture on the American teams over the past few years. After compiling a 3-7-1 record as a player, he served as an assistant on the 2014 squad that was so dysfunctional it helped launch the Ryder Cup task force, of which Stricker was a member. He also was a vice captain on the 2016 and ’18 teams.

In 2017, Stricker got his shot as a captain at the Presidents Cup, leading the U.S. to a blowout victory at Liberty National, and he’s already signed up to assist Tiger Woods at this year’s edition of the biennial event at Royal Melbourne.

Some plans are already afoot.

Stricker announced that all four of his captain’s picks will be announced at the same time – on Sept. 1, 2020, two days after the conclusion of the Tour Championship. For the past two cups the captain had revealed the selections in waves, hoping to secure the hottest player available. Instead, it created an awkward dynamic for the final player picked and those under consideration.

Players can start earning points this week at the WGC-Mexico Championship. The World Golf Championship events, The Players and major championships count in 2019 with reduced points. Full points start on Jan. 1, 2020.

Stricker also announced that 2018 Ryder Cup captain Jim Furyk will be one of his assistants in Wisconsin.

Despite losses in four of the past five Ryder Cups, Stricker’s U.S. team figures to be heavy favorites at big, brawny Whistling Straits, which three times previously has hosted the PGA Championship, most recently in 2015. The Americans could use Stricker’s home-state advantage, fresh off a 17 ½ to 10 ½ loss in Paris.

“He’s a great guy and an unbelievable competitor,” Stricker said. “I look forward to spending more and more time with him and knowing him a little bit better.”