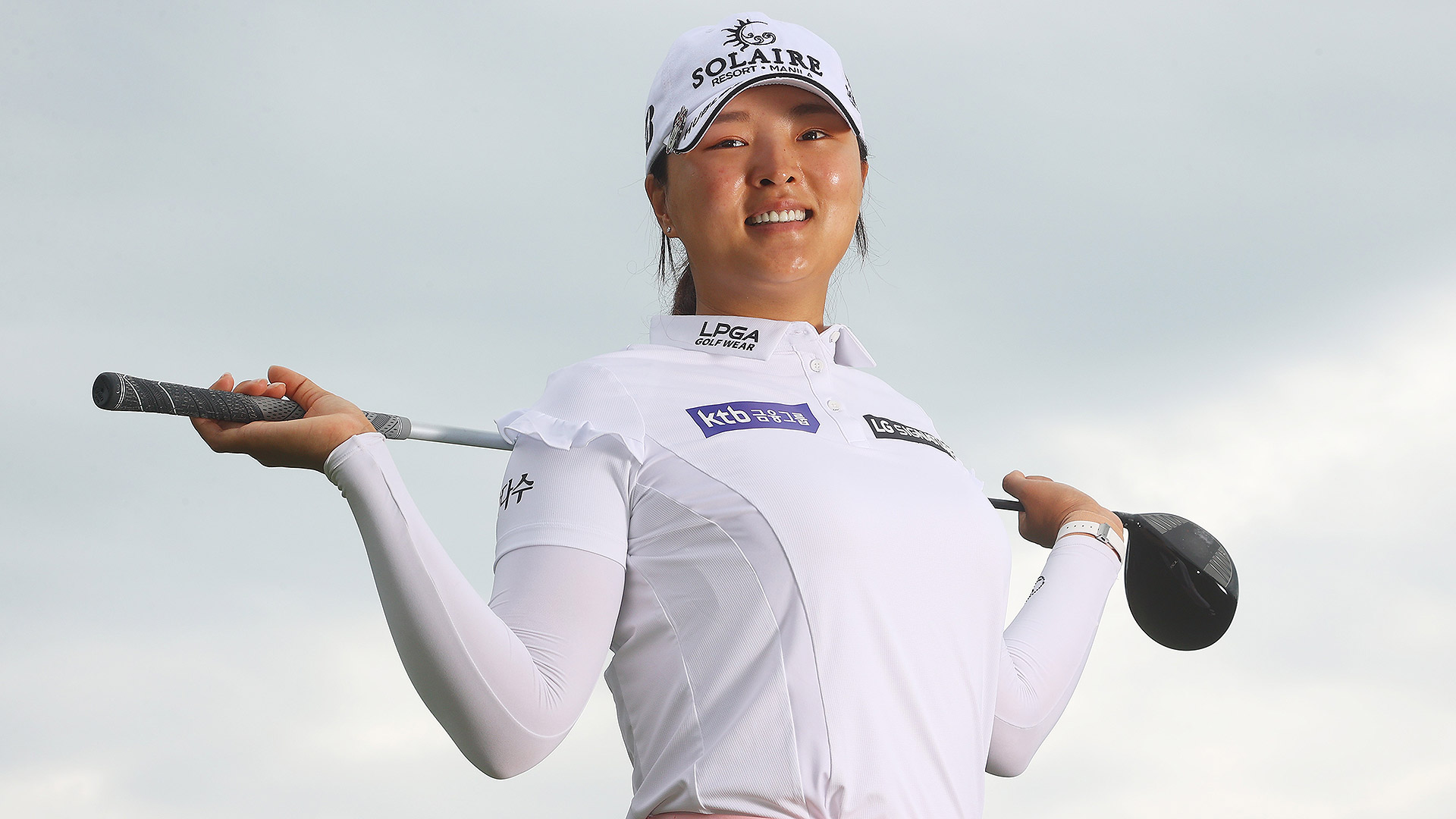 The left wrist injury that bothered Jin Young Ko last season continues to be a problem for the world’s top-ranked player as she prepares to make her season debut in Singapore.

“To be honest, I am a little worried about the condition of my body, including my wrist,” Ko told GolfChannel.com via email. “But I am persistent with the remedial exercises, so I think it’ll be fine.”

Since May 2021, Ko has fought ongoing pain in her left wrist. She tells GolfChannel.com that the pain is further aggregated by playing golf. While she hasn’t been able to provide a specific diagnosis for her injury, Ko says the pain is likely due to overuse.

“I had remedial exercises, and since it hurts less when I don’t golf, I tried to be efficient at practicing and gave myself enough time to rest simultaneously,” Ko said about the treatment she received during the offseason.

Limiting time both practicing and playing were two of the ways that Ko fought to mitigate the ongoing pain in her wrist a year ago. Those habits have continued in 2022.

The Korean chose not to play the first three events of the LPGA Tour’s campaign in Florida. Instead, Ko will make her season debut at the HSBC Women’s World Championship in Singapore on Thursday.

Since the CME Group Tour Championship in November, which she won despite barely being able to warm up, Ko took extra time off to reconnect with friends and family back home in Korea. She also spent time in Palm Springs, California, where she posted photos on Instagram of herself preparing for the season ahead. She tells GolfChannel.com her practice was focused on improving the transition from her backswing to her downswing. She also says that her short game and putting were high priorities.

As much as the offseason gave Ko time to further fine-tune her swing, it was, more importantly, an opportunity for her to regroup mentally after what she described as the most difficult year of her career.

‘’I took the time to rest and exercise suitably,” Ko said about her break from the tour. “Also, taking enough time for myself as well as thinking over how to move forward with my life as an athlete and also as an individual.”

Ko had plenty to reflect after a challenging 2021.

While competing in the U.S. on the LPGA Tour, Ko’s grandmother in Korea became ill and passed away in March. Due to the travel restrictions imposed by the pandemic, Ko couldn’t return home to say goodbye in person. The pain she endured both physically and emotionally wore on her. By October, she was tired. She openly talked about wanting to just grab a bite to eat and watch Netflix. And as the pain in her wrist persisted throughout the final two events of the season, she stopped practicing almost entirely. During her warm-up sessions at the finale, Ko only took full swings with her 52-degree wedge.

Given what Ko endured, it makes what she was able to achieve even more impressive.

Between July and November, the Korean won five times in nine starts and wrestled away the Rolex Player of the Year title from Nelly Korda.

As evidenced by her flourishing finish to last season, Ko proved she not only can play through pain, but she can also win without practicing. And while she may be starting her season in Singapore worried about how well her body will hold up, she isn't letting those concerns impact her goals for this year on the LPGA.

“It’s always a thrill to set a goal for winning the major championship. This year it is likewise,” said the two-time major winner. “I’ll do the best I can to win.”

World No. 1 Jin Young Ko missed the cut at the final major of the women’s season on Friday, posting a 5-over 147. 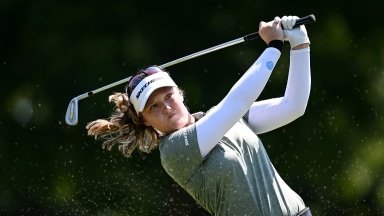 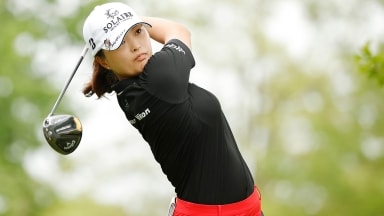