Sungjae Im, Si Woo Kim withdraw from The Open to focus on Olympics 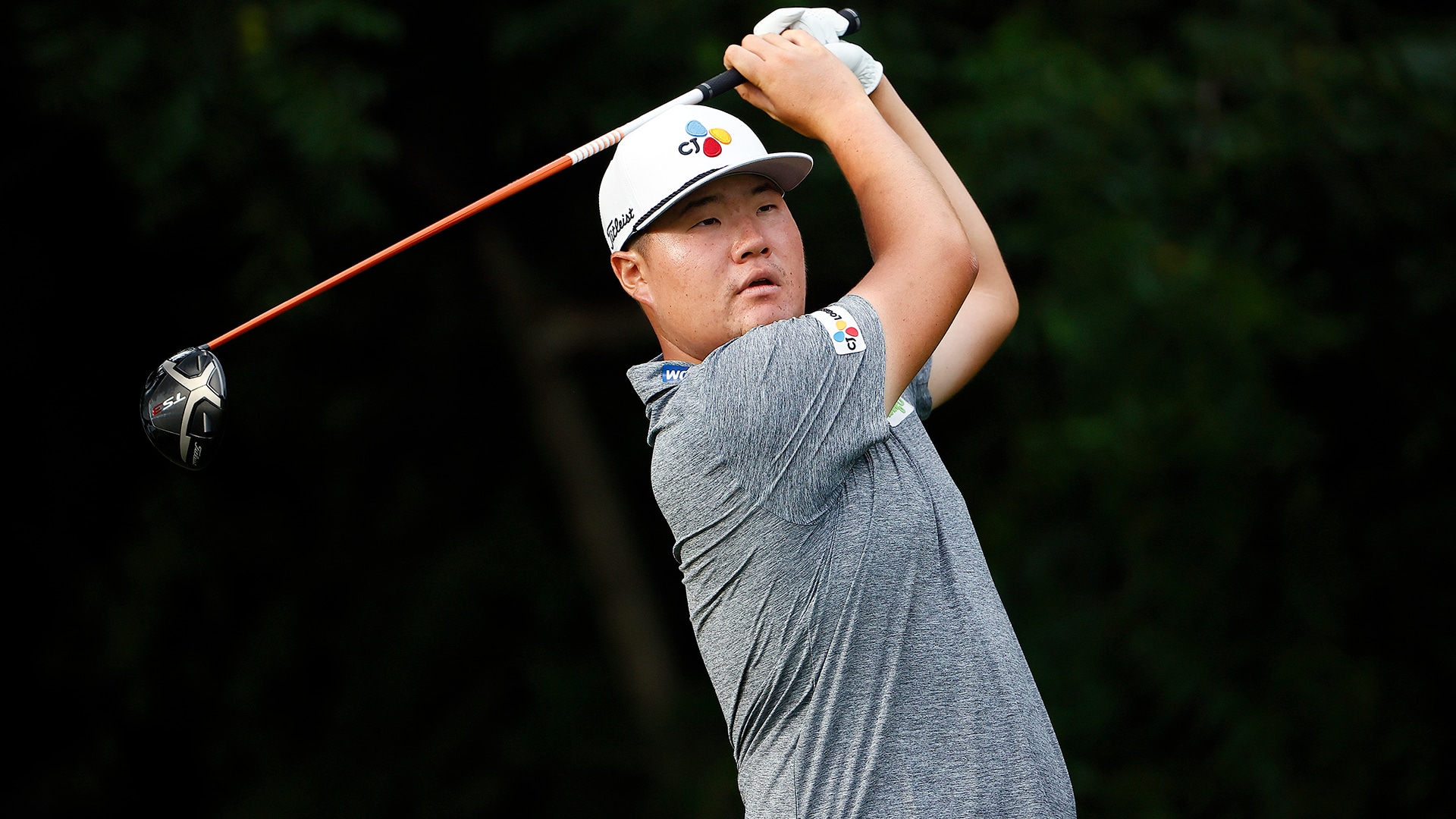 PGA Tour winners Sungjae Im and Si Woo Kim have withdrawn from The Open Championship to focus on the Olympic Games, it was announced on Friday.

Im and Kim will both represent South Korea when the men's Olympics competition is contested in Tokyo, Japan, July 30-Aug. 2. South Korean athletes who win an Olympic medal are allowed to forgo a two-year military stint, which is mandatory for males between ages 18-28.

The Open will take place July 15-18 at Royal St. George's in Sandwich, England.

Emiliano Grillo of Argentina and American Keegan Bradley will fill the spots in The Open field. 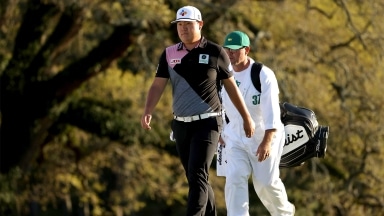 This leaderboard is much like it was after Rd. 1 in the November Masters. But this time, it's Sungjae Im who had the lead. 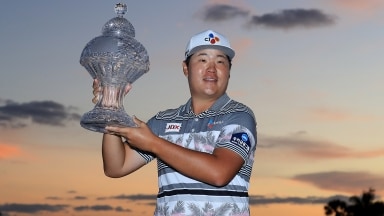 A week after every top-10 player in the world teed it up at Riviera, zero will be making the trip to PGA National for this week’s Honda Classic, where Sungjae Im is the favorite. 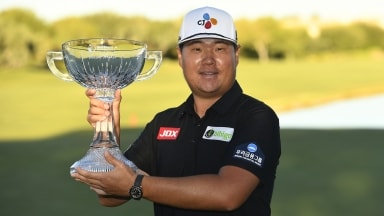