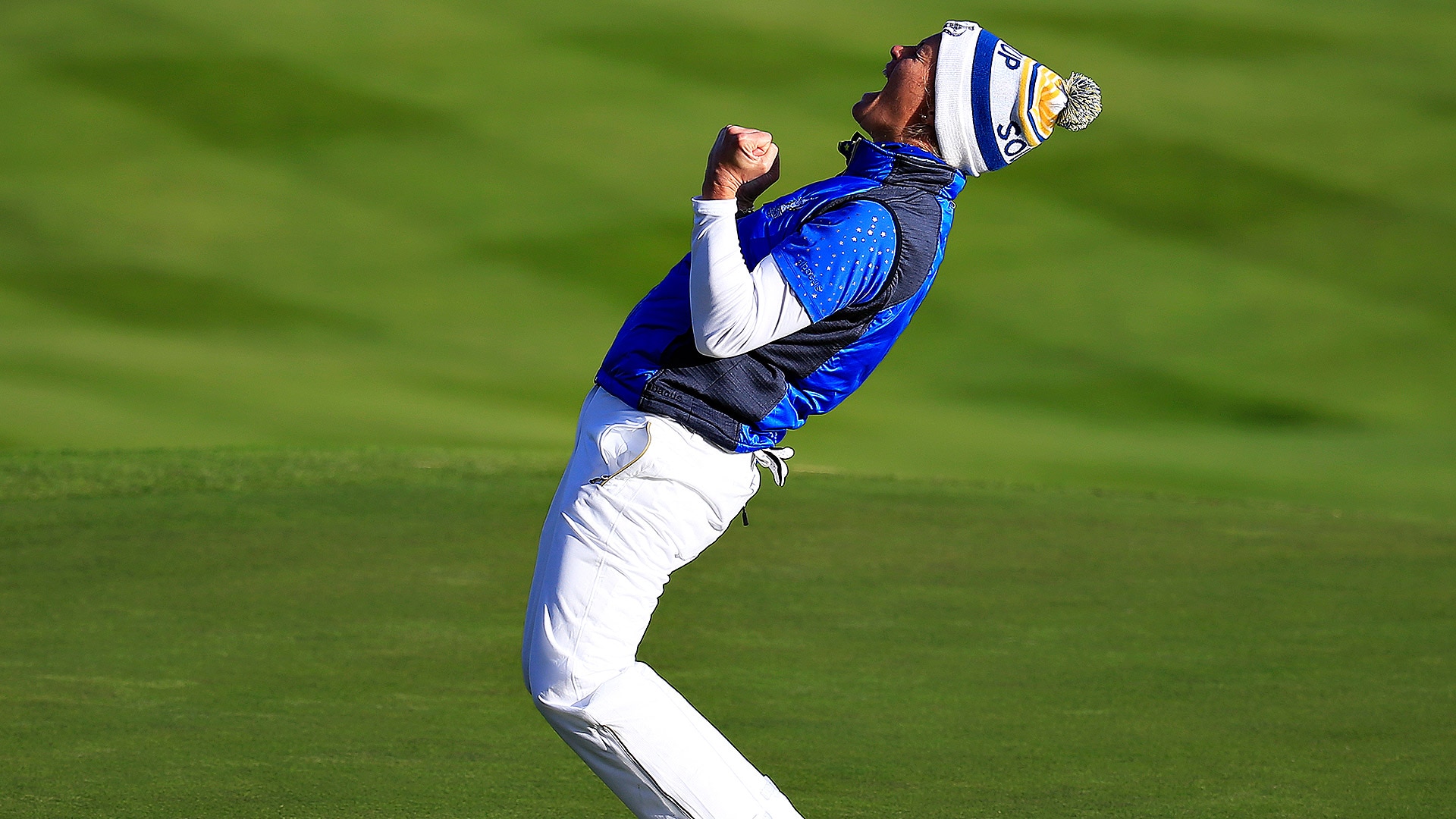 “I would like to tell my story, the unfiltered story,” she says.

That’s the aim of “Her Final Putt – Suzann Pettersen’s Story,” a documentary that will air on CBS and Golf Channel.

After holing a 7-foot putt to win the Solheim Cup for Europe, in the final stroke made in last year’s event, she stunned the golf world scooping up her infant son, Herman, in the celebratory aftermath, and announcing she was retiring. She was 38 at the time.

The 30-minute documentary is scheduled to air Sunday at 2:30 p.m. ET on CBS and Monday at 11 a.m. ET on Golf Channel. It will air on Golf Channel before a re-airing of the 2019 Dow Great Lakes Bay Invitational’s final round. Pettersen is a brand ambassador for Dow.

Pettersen, whose 15 LPGA titles include two major championships, will also do a live LPGA Facebook Q&A at 3 p.m. Sunday.