A tale of two Quail Hollows at Wells Fargo 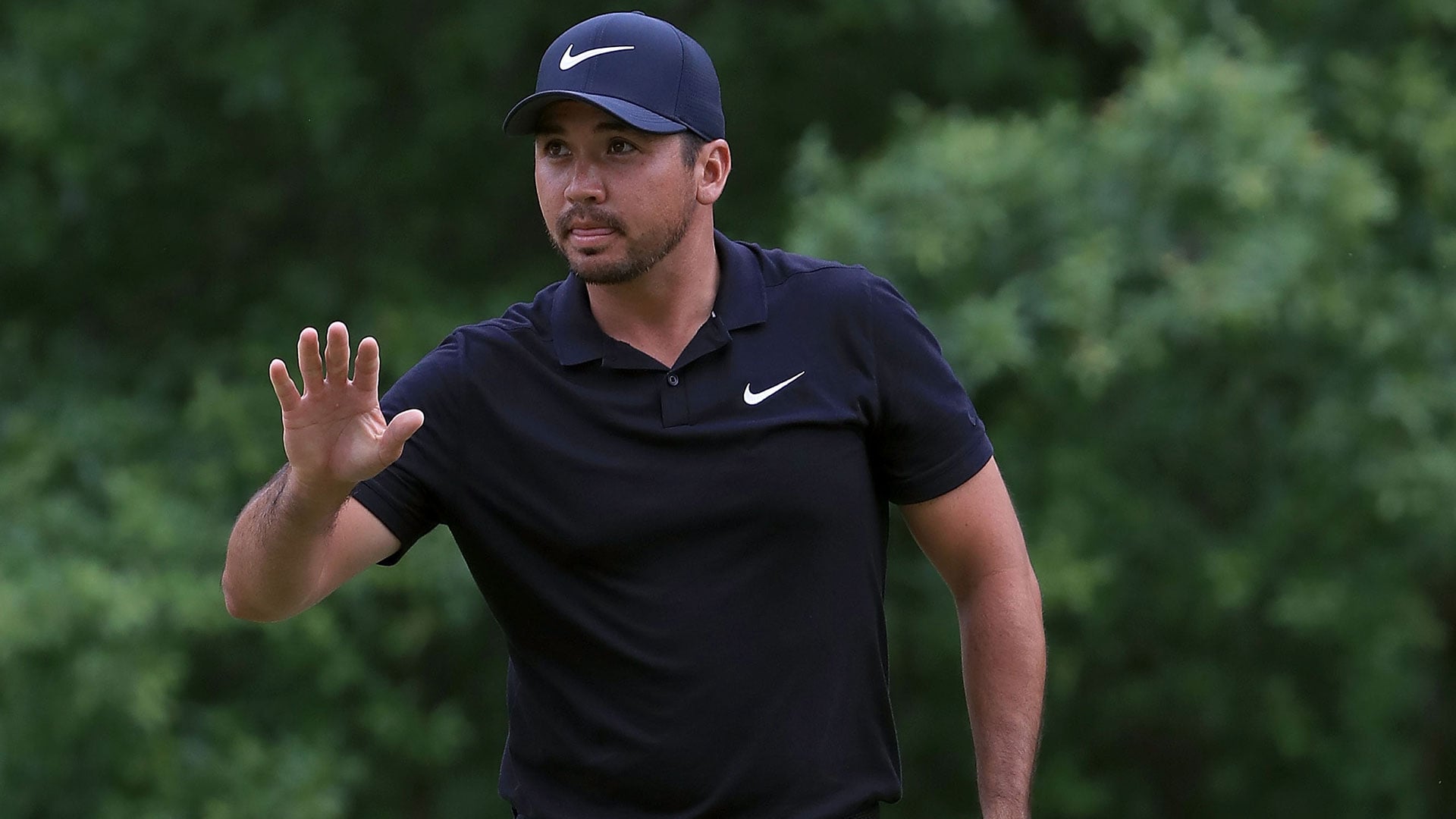 CHARLOTTE, N.C. – In the months leading up to this week’s Wells Fargo Championship officials told anyone who would listen that things would be different.

Last year’s PGA Championship, which was held at Quail Hollow, left many feeling like they’d just gone 72 holes in a title bout that should have ended much earlier with a towel and an extended stay in the trainer’s room.

As if to prove the point on Saturday, officials put the fun back in Quail Hollow, with 31 of 87 players posting scores in the 60s and more roars than this slice of North Carolina has seen since 2016, the last time the Wells Fargo was played at the venerable club before it underwent an intensive nip/tuck to prepare for the PGA.

Peter Uihlein set the pace early, playing Nos. 5 through 10 in 7 under par on his way to a 62, one stroke off the course record set by Rory McIlroy in 2015.

Phil Mickelson, who was closer to the cut than he was to the lead after starting the week with rounds of 72-72 (2 over), joined the fun with a 64 that included an eagle at the 10th hole and no bogeys.

It was all part of a scoring assault that was hard to imagine after last year’s PGA Championship, which featured the year’s highest scoring average in relation to par (73.46). By comparison, on Saturday the field romped its way to a 70.36 average.

“I didn't think there was a round lower than 4, 5 under out there and then [Uihlein] shoots 9 [under] and I got it to 7,” said Mickelson, who is alone in 10th place five strokes back. “I just think that the different conditions where there was no wind and we had overcast, which just kept the course a little bit less firm. It allowed for us to get it a little bit closer, make some birdies.”

Predictably, those changing conditions led to a dramatically changing leaderboard on Day 3. By the time overnight leader Peter Malnati teed off he was already sharing the top spot with Uihlein. Before Malnati reached the turn he’d drifted outside the top 10.

At one point midway through the afternoon, four players – Uihlein, Bryson DeChambeau, Charl Schwartzel and Aaron Wise – all held a share of the lead, but it was Jason Day – already a winner this season on the PGA Tour and playing the Wells Fargo Championship for the first time since 2012 – who emerged from the crowd thanks to back-to-back birdies at Nos. 14 and 15 that moved him to 10 under par.

In a twist, it was actually last year’s PGA, when Day finished tied for ninth, that convinced the Australian to put Quail Hollow back on his dance card.

But this was a much different test. After two days of quiet crowds and leaderboard congestion driven by demanding conditions, the third round felt more familiar. Whether the players found it more to their liking, however, was a question of individual taste.

Day – whose 67 left him two strokes clear of Nick Watney, who moved into the hunt thanks to a torrid finish that included four birdies over his final six holes – has proven himself adept on both versions, having made the cut in both of his previous starts at the Wells Fargo Championship and finishing tied for ninth here in ’12.

“Quail Hollow PGA is definitely a lot harder not only because it's a major, but because it's a different grass,” said Day, who could move back into the top 10 in the World Ranking with a victory on Sunday. “I definitely would take either.”

Others, however, would prefer the PGA version of Quail Hollow, most notably Rickie Fowler, who has enjoyed success at the Charlotte-area staple in both May and August and was six strokes off Day’s pace.

“I would probably prefer more of the PGA setup,” said Fowler, who tied for fifth at the ’17 PGA but also has three top-10 finishes at the Wells Fargo including a victory in 2012. “I feel like it separates guys a little bit more. Driving was a bit more of a premium with the Bermuda rough, which has been nice.”

If that’s the case, those giving chase would probably opt for the softer side of Quail Hollow for the final round, just don’t allow yourself to be lulled into a false sense of ease.

If a Sunday funday is what most contenders and fans want for the final turn, winds forecast to gust to 20 mph for much of the afternoon and plenty of room for officials to put some punch back into Quail Hollow means that either Dr. Jekyll or Mr. Hyde could show up.

Which Quail Hollow welcomes players on Sunday will ultimately decide what kind of final round awaits.