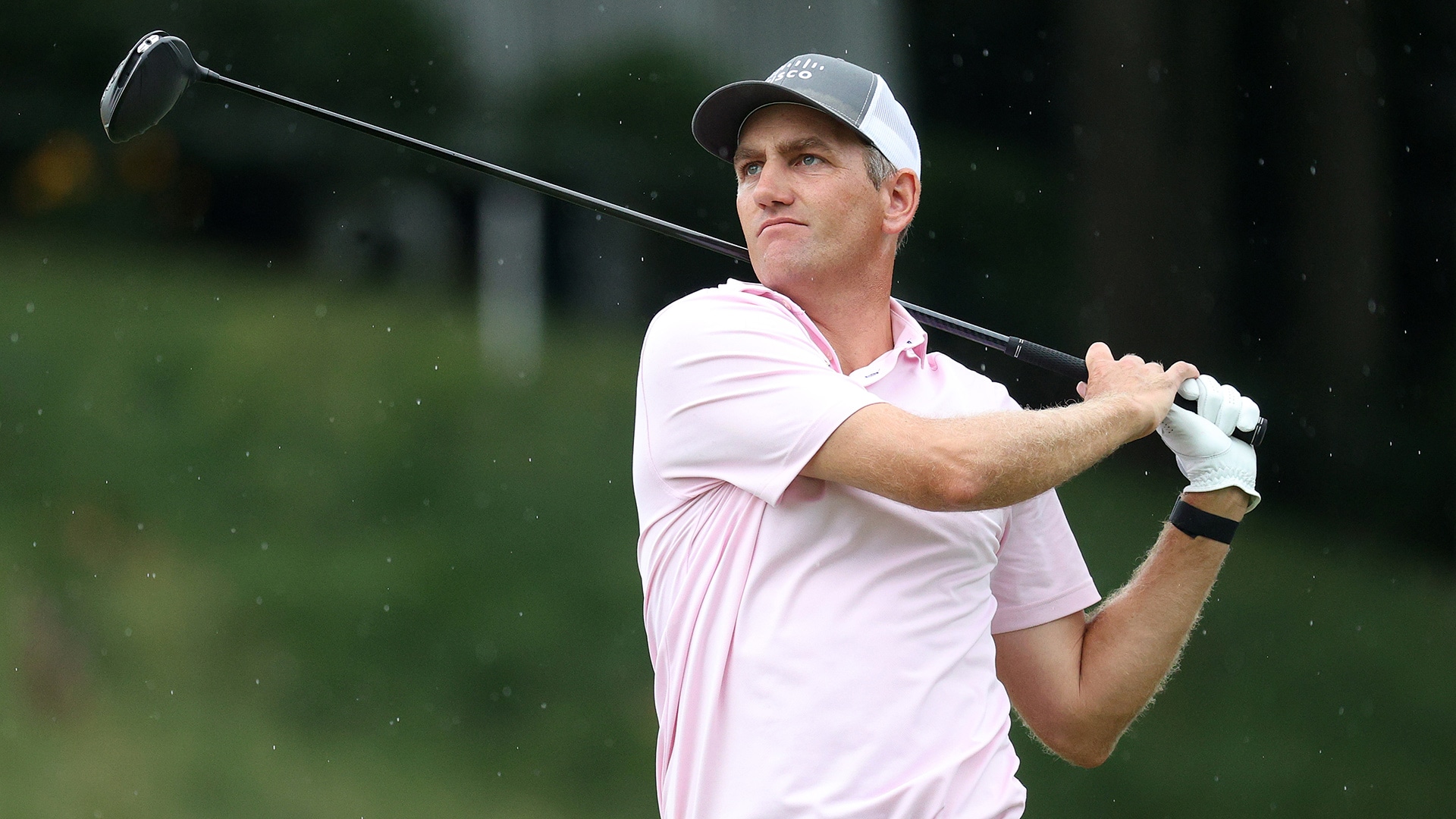 Brendon Todd is just the kind of guy to take charge with all hell breaking loose.

This is a player who has proven he knows how to safely navigate his way through chaos.

So, it’s fitting Todd didn’t just seize the lead going into Sunday’s final round of the Travelers Championship with the PGA Tour playing its way through the coronavirus pandemic. It’s fitting a victory would set Todd up for a run at Player of the Year honors.

With so much uncertainty continuing to shroud the PGA Tour’s restart, Todd marched resolutely to the top of the leaderboard Saturday with a 9-under 61. At 18 under overall, he’s two shots ahead of Dustin Johnson, the former world No. 1, who also put up a 61 in the third round. 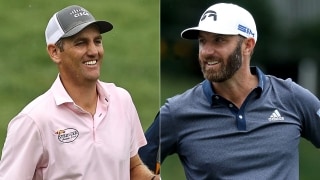 Todd leads DJ by two after both sign for 61

Brendon Todd leads the Travelers Championship by two over Dustin Johnson after a third round that saw both men sign for career-low rounds of 61.

Todd and Johnson will go off together in Sunday’s final pairing.

Johnson has won in each of his first 12 seasons on Tour, joining Jack Nicklaus and Tiger Woods as the only players to do so. He’s looking to extend that with his first victory this season.

While Johnson has never really had a bad year since joining the Tour as a rookie, Todd has endured more than a few.

Twice, he has played his way out of career-threatening swoons.

Todd had to overcome one long slump to break through and win his first PGA Tour title at the Byron Nelson Championship in 2014, only to sink into another more maddening battle with the ball-striking yips. He had to fight his way through that before bouncing back to win in back-to-back starts last fall.

Now, Todd, 34, is in position to become the first three-time PGA Tour winner this season.

After missing back-to-back cuts at the Charles Schwab Challenge and the RBC Heritage in the PGA Tour’s restart this month, Todd figured he was sitting pretty this week.

“It seems like since the fall, whenever I get a two- or three-week stretch in a row, I tend to be playing better by the end of it,” Todd said. “That's just something I'm using to my advantage now, after missing two cuts.

“I'm peaking in the third week, and, hopefully, I can get it done tomorrow.”

Hey, this is a guy who started this season with four consecutive missed cuts before coming back to win the Bermuda Championship and Mayakoba Classic in those back-to-back starts last fall.

“A year ago, I wasn’t sure if I was going to keep playing,” he said after winning the Bermuda Championship.

“It’s incredible,” he said after winning the Mayakoba Classic.

Todd got some big help fixing his swing from Australian coach Brad Hughes, and now he is bidding for his fourth PGA Tour title.

He’s doing it with golf’s version of small ball.

With so much focus on how Bryson DeChambeau’s growing size and power threaten to make short hitters even more irrelevant on Tour, Todd’s evidence to the contrary. He’s 222nd in driving distance on Tour this season, averaging 279.1 yards per drive. That’s 41 yards per drive behind DeChambeau. 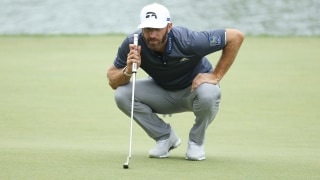 DJ's career-low 61 vaults him into contention

Sporting another new putter this week at the Travelers Championship, Dustin Johnson carded a career-best 61 on Saturday to vault into contention.

Todd didn’t seem daunted seeing Johnson, another long hitter, going low a couple groups ahead of him Saturday. In fact, he said he was motivated.

“It’s hard to miss the leaderboards,” Todd said. “So, his name was up there from a pretty early point. Again, I just use it as motivation to go out there and make some more birdies.”

Todd’s looking forward to matching up with Johnson.

“He’s easy to play with, nice guy, doesn't show too much emotion out there,” Todd said. “So, I think we're going to have a really good time and probably a really good battle. It seems like he's starting to play really well and make some putts, and we're both kind of peaking this week, at the same time.”

It’s Todd’s chance to see if this crazy season may just belong to him. 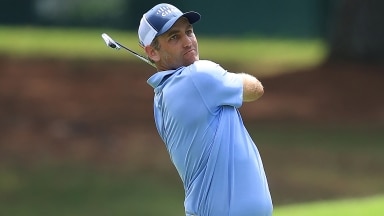 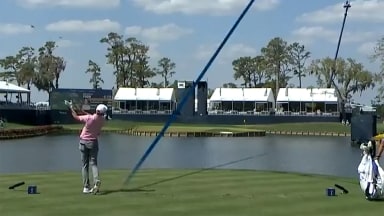 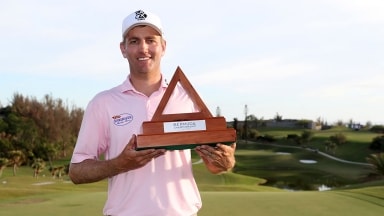