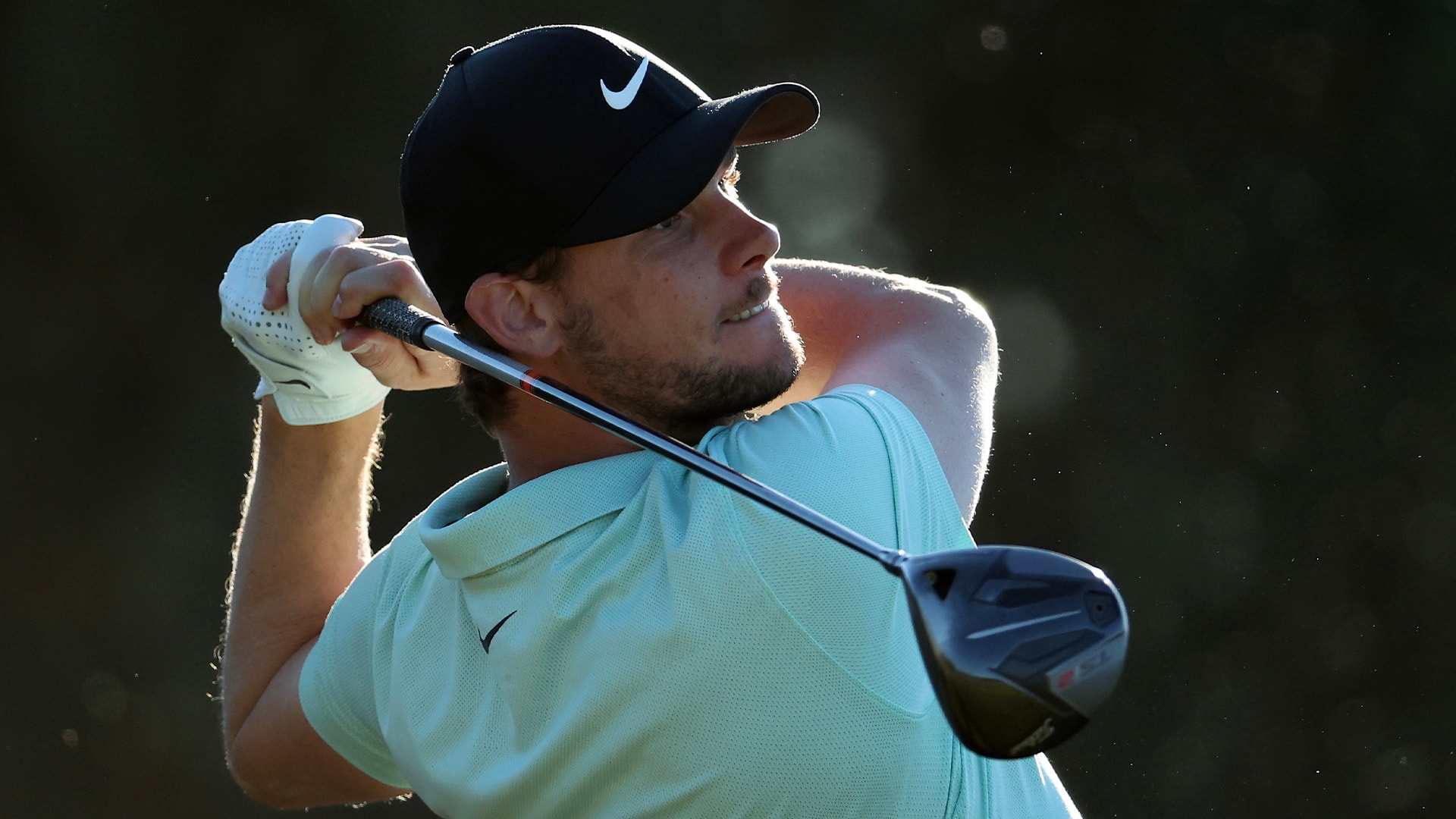 VILAMOURA, Portugal  — Thomas Pieters and Matthieu Pavon are tied at the top of the leaderboard, four strokes clear of the pack heading into the final round of the Portugal Masters at Dom Pedro Victoria.

Nothing has separated the pair across the opening three days, both carding identical rounds of 68, 64 and 65 on Thursday, Friday and Saturday respectively.

It was the Frenchman in the ascendancy for most of Saturday, with an outward nine of 31, in contrast to Pieters who slumped to 35 after a double-bogey 7 on the 5th. However, Pavon threw in a double bogey on the penultimate hole himself while the Belgian surged, Pieters birdieing four of the final five holes to wind up at -16 heading into Sunday.

Next closest to the pair is Denmark's Lucas Bjerregaard, who fell to a comparatively disappointing round of 69 to sit on -12. Sweden's Kristoffer Broberg, recent winner of the Dutch Open, lies fourth on his own at -11.

Best of the Irish is Padraig Harrington, winner of the event in 2016. After a disappointing round on Friday, the three-time major winner carded an improved round of 68 to climb to six under par and a tie for 19th spot.

The other remaining Irish player, Johnny Caldwell, sits two strokes further back after a round of 69 left him at four under par. Thomas Pieters shot a 3-under 68 in the final round to win the Portugal Masters. 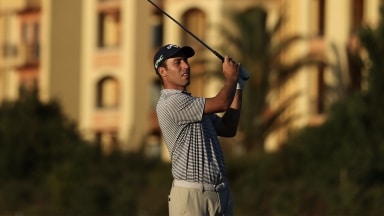 Nino Bertasio carded a 2-under 69 Friday to hold a two-shot lead after the second round of the Portugal Masters. 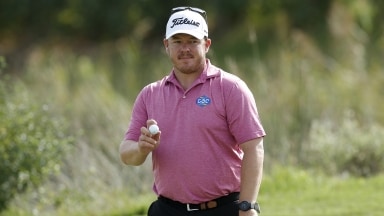 George Coetzee will take a one-stroke lead into the final round of the Portugal Masters after shooting 5-under 66 on Saturday.