Tiger Woods hits three in the water, makes 10 on par-3 12th at Masters 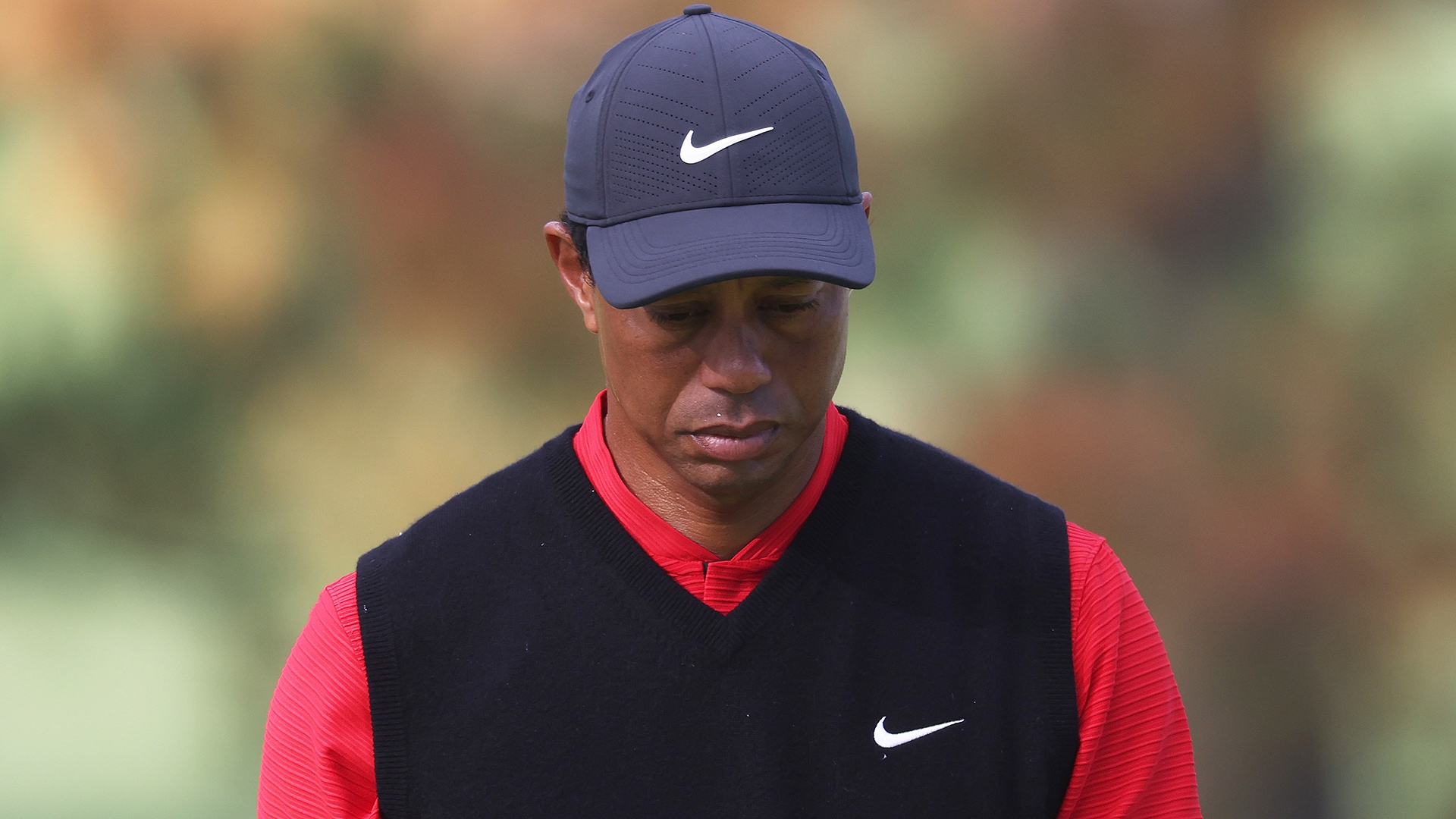 AUGUSTA, Ga. – Tiger Woods posted his worst score ever on a hole on the PGA Tour Sunday at the Masters with a septuple-bogey 10 on at the par-3 12th.

“I committed to the wrong wind. The wind was off the right for the first two guys, and then when I stepped up there, it switched to howling off the left,” Woods said afterward. “From there I hit a lot more shots and had a lot more experiences there in Rae's Creek.”

Woods’ previous highest score on a hole was in 1997, when he made a 9 on the par-3 third hole at the Memorial. He was 2 over par for the day before the 12th hole and walked off at 9 over for the round, 4 over for the tournament.

The 12th hole was pivotal in Woods' victory last year at Augusta National. He entered the hole trailing by two strokes. Leader Francesco Molinari – along with several other challengers – found the water at No. 12 and made double bogey. Woods made a safe par. Tied through 12 holes, Woods went on to claim his fifth green jacket.

Woods went on to shoot 76 thanks to five birdies in his final six holes. He tied for 38th at 1 under.