Woods says neck pain a byproduct of back fusion 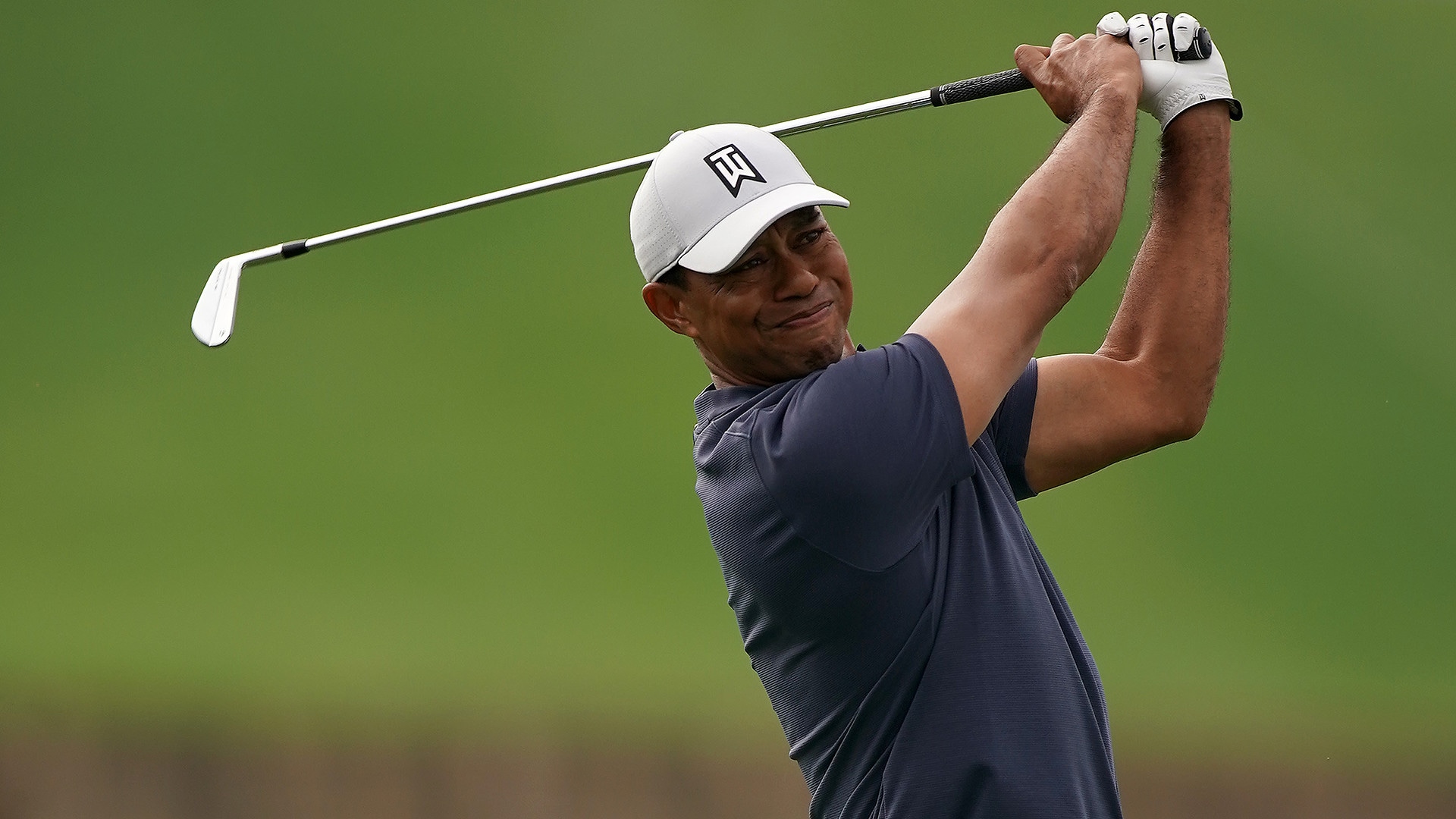 PONTE VEDRA BEACH, Fla. – Tiger Woods says he’s no longer in pain, and that the neck tightness that led to his withdrawal from last week’s Arnold Palmer Invitational is a byproduct of the fusion surgery that resurrected his career.

Speaking Tuesday ahead of The Players Championship, Woods said he began experiencing tightness during the Genesis Open at Riviera, but that it “wasn’t a worry.”

“It was getting to the point where it was affecting my setup, my backswing, my through swing. It was just gradually getting worse,” he said.

Even after a week off following the WGC, the tightness prompted Woods to withdraw from the Arnold Palmer Invitational at Bay Hill, where he’s won eight times in his career.

Woods explained Tuesday that the issues with his neck are indeed related to his surgically fused back. Because his back is fused, “the stress has to go somewhere” in his body. He says he experienced similar flare-ups last year during the FedExCup Playoffs and at the Open Championship, where he was first spotted sporting KT tape under his collar.

He stressed that there are no long-term concerns.

“To my neck? No. It's more so just my lower back,” he said. “I've got to keep that moving, even though it's fixed. I've got to keep all the other structures pliable. And that's one of the issues of having a procedure like I did, that the forces have to go somewhere. I've got to stay fit, I've got to stay on it, and have to stay as loose as I possibly can for as long as I play out here.”