The USGA is downsizing.

The association confirmed Wednesday that 63 of its employees, roughly 15 percent of its workforce, were offered “voluntary retirement incentive” plans. According to a USGA spokesperson, the plan was offered to employees who were part of the association’s benefit plan which closed to new participants in 2008 and who were 55 or older.

“As the USGA continues to evolve its organizational structure in an effort to drive greater impact and sustain a strong financial future, we have offered a voluntary retirement incentive plan to a segment of our staff,” the USGA said in a statement provided to GolfChannel.com. “It provides eligible employees with enhanced pension and retiree health benefits, with no obligation to participate.”

The deadline to accept the plan was Tuesday, and although employees still have a window of seven days to decide if they want to participate, sources have told GolfChannel.com that at least 50 have volunteered.

The move is surprising for an organization that appeared flush with cash from a 12-year television deal the USGA signed with Fox Sports in 2013.

According to various reports, the television rights deal is worth $93 million per year and the association reported $214 million in total revenue in 2017 according to tax forms.

Every department at the USGA will be impacted by the retirement incentive plan according to a USGA spokesperson. 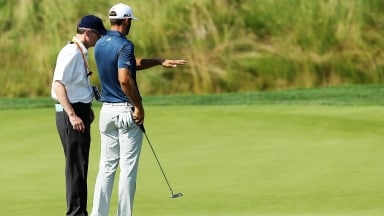 It's clear after what happened to Dustin Johnson at Oakmont the USGA needs to address video reviews. 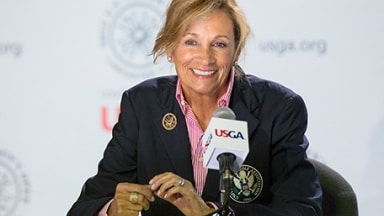 Diana M. Murphy will be the next president of the USGA, and only the second woman ever to lead the governing body in its nearly 121-year history, 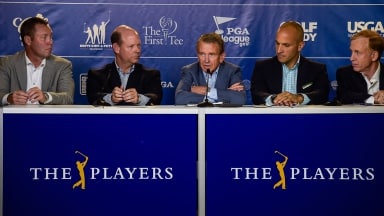 Leaders from golf’s five most influential groups in the United States gathered on Wednesday at TPC Sawgrass to announce a collaborative approach to growing, and sustaining, the game.