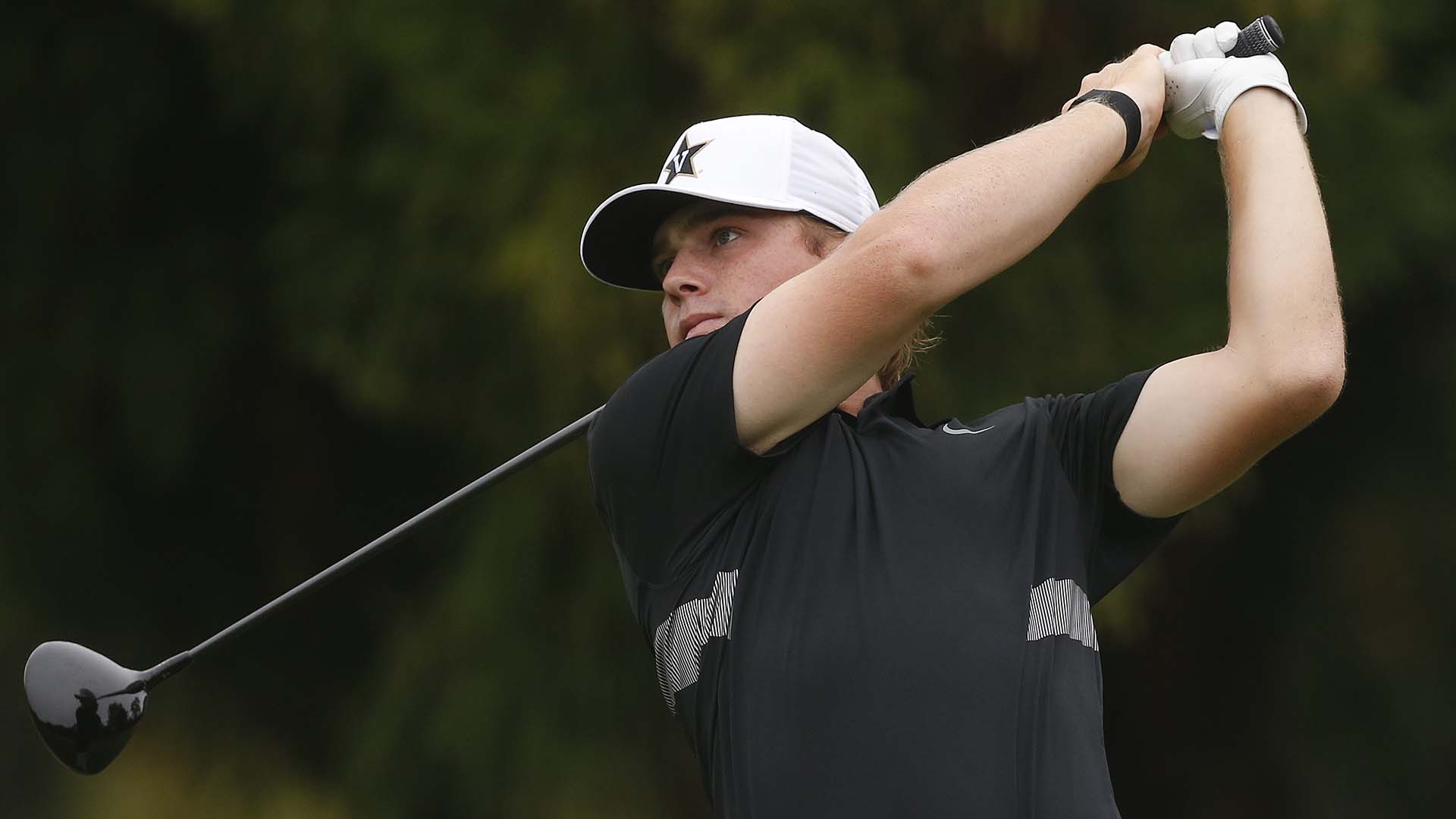 Augenstein, the SEC Player of the Year, was expected to turn pro this summer but will come back to school for a fifth and final season.

“I am not content with how this year played out for myself and for my team,” he said in a school release. “There is more work to do.”

In March, the NCAA canceled the remainder of the spring season for all college athletes because of the coronavirus pandemic. Though it initially seemed like a career-ender for seniors like Augenstein, the NCAA later announced that affected seniors would be granted another year of eligibility.

That was a more palatable option for Augenstein once it became clear that the pathway to the PGA Tour was blocked, at least for a year, with fewer sponsor exemptions likely to be offered this summer and no promotion on the feeder tours.

As a 2019 U.S. Amateur finalist, Augenstein figures to have a busy fall with exemptions into the U.S. Open and Masters, in addition to his usual college golf schedule. Prior to the shutdown, Augenstein was enjoying his best season, with an individual title and an SEC-best scoring average of 69.95. He was a finalist for the Haskins Award, given to the country’s top player, and remains in the running for the Hogan Award, which goes to the top college and amateur player over a 12-month period.

The NCAA is planning to grant an extra season of competition to all student-athletes who have participated in spring sports this year.