How Brooks Koepka shifted the narrative on Bryson DeChambeau feud 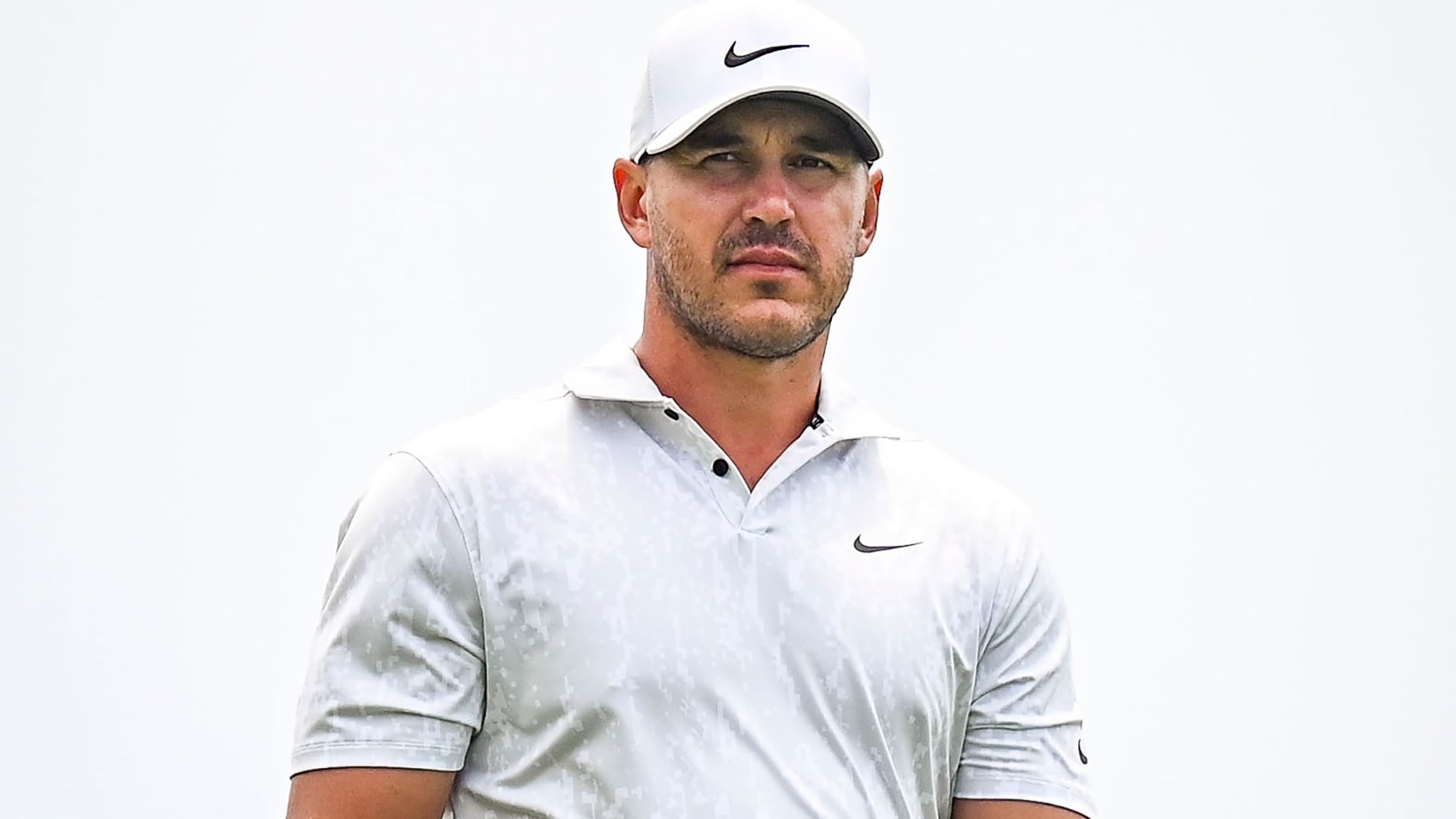 But it wasn’t what Koepka was asked in his 15-minute media Q&A that was noteworthy. It was what he wasn’t asked that made Thursday different.

Not once following his opening 2-under 69 was the two-time U.S. Open champion asked about blood feuds or “bro beefs” or Bryson DeChambeau. After dominating the conversation for three weeks Koepka found the only way to change the narrative – play well.

Thursday at Torrey Pines was vintage Brooks. He birdied his third hole of the day and added two more at Nos. 8 and 9 to turn bogey-free for the day. While the U.S. Open South Course flexed against the world’s best, Koepka looked as if he was playing the Farmers Insurance Open South Course and moved into a share of the lead with another birdie at No. 2 (he started on the 10th hole).

Even his first bogey of the day at the third hole had an air of sophistication to it after he pulled his tee shot into a cannon left of the green before scrambling to what in the national championship would qualify as a good bogey.

“You’re going to make mistakes out here. You can't make double bogeys. If you can limit those to just bogeys, you're going to be all right,” he said.

The savvy crowd will note that making mistakes is also inevitable in life, just as they are in golf. And just like in golf it’s best to limit those miscues. It hasn’t felt like Koepka has done that during his ongoing rift with DeChambeau.

It all started innocently enough when a viral video of an unaired interview with Golf Channel at the PGA Championship surfaced where Koepka is seen becoming visibly annoyed as DeChambeau walks behind him.

It could have ended there. The two sides to the championship coin could have dismissed the incident and golf would have moved on. But Brooks had other ideas.

Two weeks ago, at the Memorial when fans heckled DeChambeau with chants of “Let’s go, Brooskie!” Koepka crossed the line when he posted a video on Twitter offering a free case of Michelob Ultra to any fan whose time was “cut short” at the tournament. The reference was to fans who were escorted off Muirfield Village for heckling DeChambeau.

The brouhaha followed both players to this week’s U.S. Open when reports surfaced that the USGA had approached DeChambeau about playing Rounds 1 and 2 with Koepka. Both players denied that they had been asked about the potential pairing and, much like a pair of petulant second-graders on time-out, officials went the other way and put the two as far apart on the tee sheet as possible. 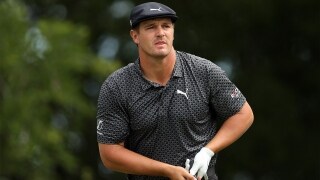 Brooks Koepka and Bryson DeChambeau will not play in the same group for the first 36 holes of the U.S. Open. They weren’t asked to, either.

DeChambeau was just setting out at Torrey Pines as Koepka wasn’t answering questions about him. Koepka had changed the narrative with a brilliant under-par performance that left him just two shots off the early lead.

This was familiar. This was Brooks at his best on a demanding golf course making the ancient game look so easy. This is now four consecutive U.S. Open starts with Koepka in the hunt. He missed last fall’s edition with injury but prior to that he won in 2017 and ’18 and finished runner-up at the ’19 championship.

Following months of injury – some physical, like the ailing knee and hip that forced him to miss the ’20 championship, and some self-inflicted, like his curious dust-up with DeChambeau that serves no purpose other than to be a distraction – this was the dogged competitor who at times has appeared as if he was created in a laboratory to win major championships.

“I've just got a good game plan, focused, I know what I'm doing, and I don't try to do anything I can't. It's just all about discipline in a U.S. Open. That's I guess the gist of it,” he said simply.

It’s a formula that’s served Koepka well in his career and could probably carry over to his everyday life. All of those things that make him a major magician may have helped him sidestep a public spat that no one won.

It’s the discipline and the dedication to a plan that has made Koepka a threat every time he shows up at a Grand Slam event. It’s how he was finally able to change the narrative.