Matthew Wolff ready to 'grind to the end' on U.S. Open Sunday 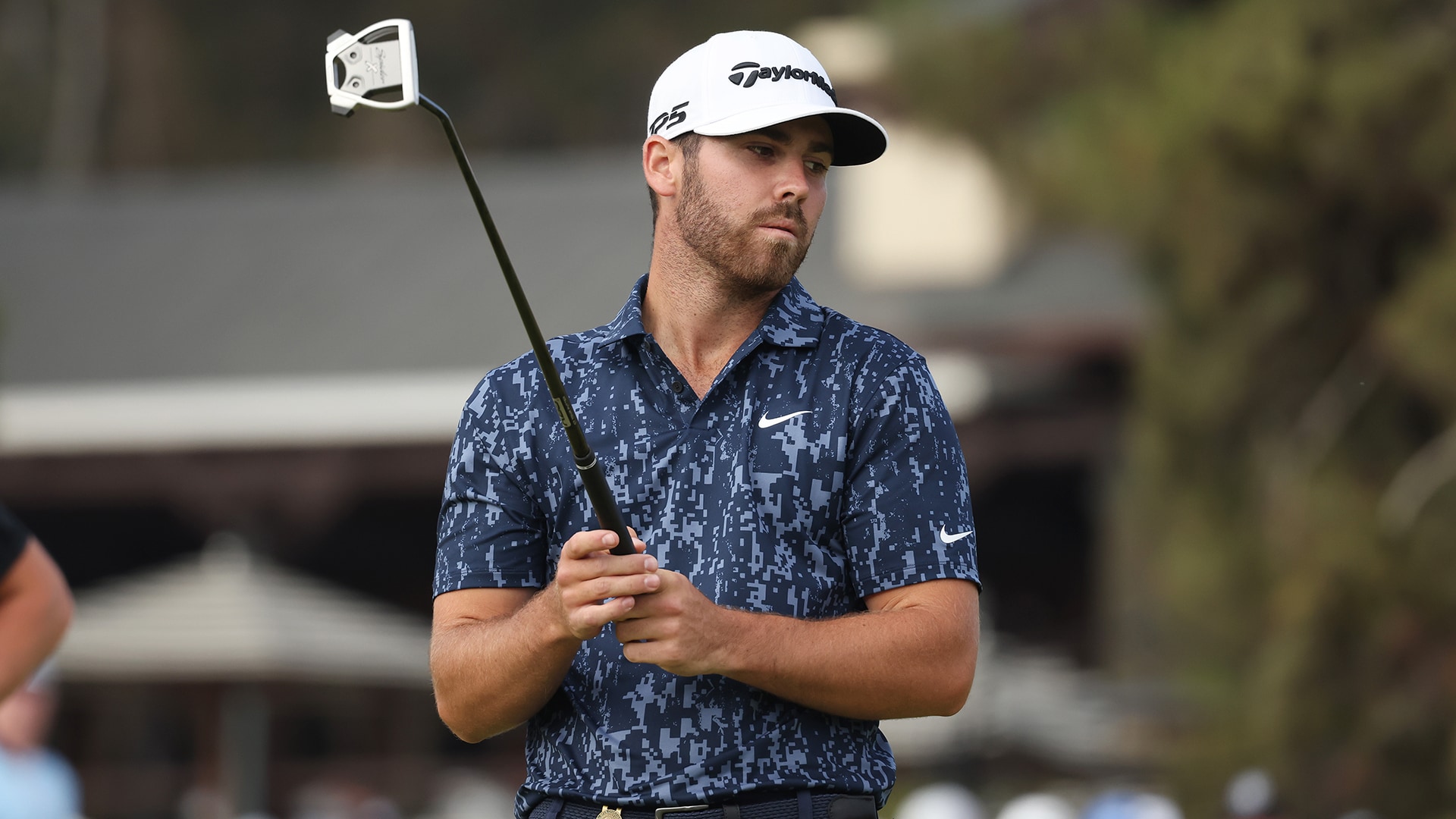 Those were Matthew Wolff’s first words during his post-round interview Friday at the U.S. Open.

Just a “hair off” in his game quickly added up to an over-par round Saturday among the firm fairways, thick rough and slippery greens of Torrey Pines.

However, Wolff’s first four words wouldn’t make you think that he’s only three shots back from leaders Russell Henley, Mackenzie Hughes and Louis Oosthuizen, who are tied at 5 under.

Wolff felt the tug of frustration during his round. Sometimes it got to him, but a hard-fought 73 on the most difficult test in golf showed his grit.

"There were times that I was frustrated today, but my caddie and I talked through it, and just really at the U.S. Open, more than any tournament, they don't crown a champion until the last putt drops on the 72nd hole,” Wolff said.

Wolff started his round steadily with six straight pars, but on the par-4 seventh things looked like it could have gone sideways. Wolff drove it into a fairway bunker and missed the green left on his approach. Nothing major. Then his pitch ran through green, a common product during the hardest tournament of the year. Wolff’s next chip ran 11 feet past the hole but he salvaged the bogey, draining his 11-footer.

A perfect example of when a bogey feels like a birdie – and then Wolff went on to actually birdie the par-3 eighth.

The product of keeping his cool – three bogeys and one birdie the rest of the way, for a 2-over 73. No big numbers and still just three back entering the final round.

Wolff knows he’s in a great spot for tomorrow and will keep his momentum going into the final round.

“Literally anything can happen on any single hole, even the last one," he said. "So just got to grind until the end, and whatever I finish at, I really don't care. I’ve already had a successful week by enjoying myself and staying positive.”