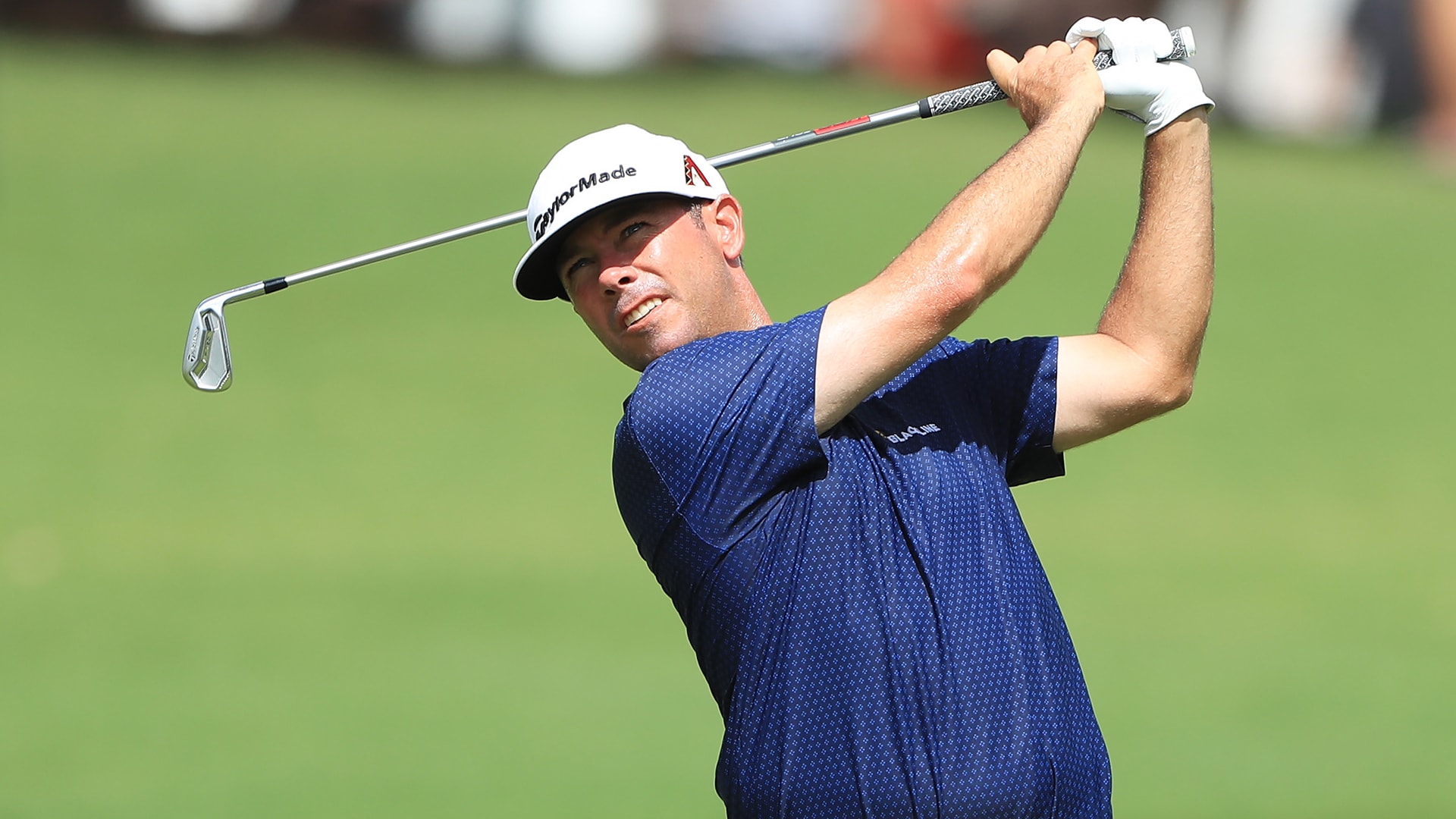 Reavie began the day at even par, 10 back of the trio of leaders Justin Thomas, Brooks Koepka and Xander Schauffele, but made up ground quick on his outward nine, finding himself 3 under when he stepped to the par-3 ninth.

"Honestly, I was hitting a 3-iron in the middle of the green," said Reavie, who finished with a 6-under 64. "I kind of just over-drew it a little bit. Got a fortunate bounce, [the ball] kicked a little right, and [I] got lucky and it went in the hole."

It had been since 2002 since the last hole-in-one at the Tour Championship (Jerry Kelly, No. 11) and no one had ever made one at the ninth. As one of the longer par 3s on Tour, playing at 230 yards Friday, it's easy to see why. Reavie didn't seem to care, though.


It was Reavie's 21st hole-in-one, but just his fifth on Tour. The ace also marked the longest hole-in-one on the year, previously held by Nick Taylor who holed one from 221 yards at TPC San Antonio during the Valero Texas Open.