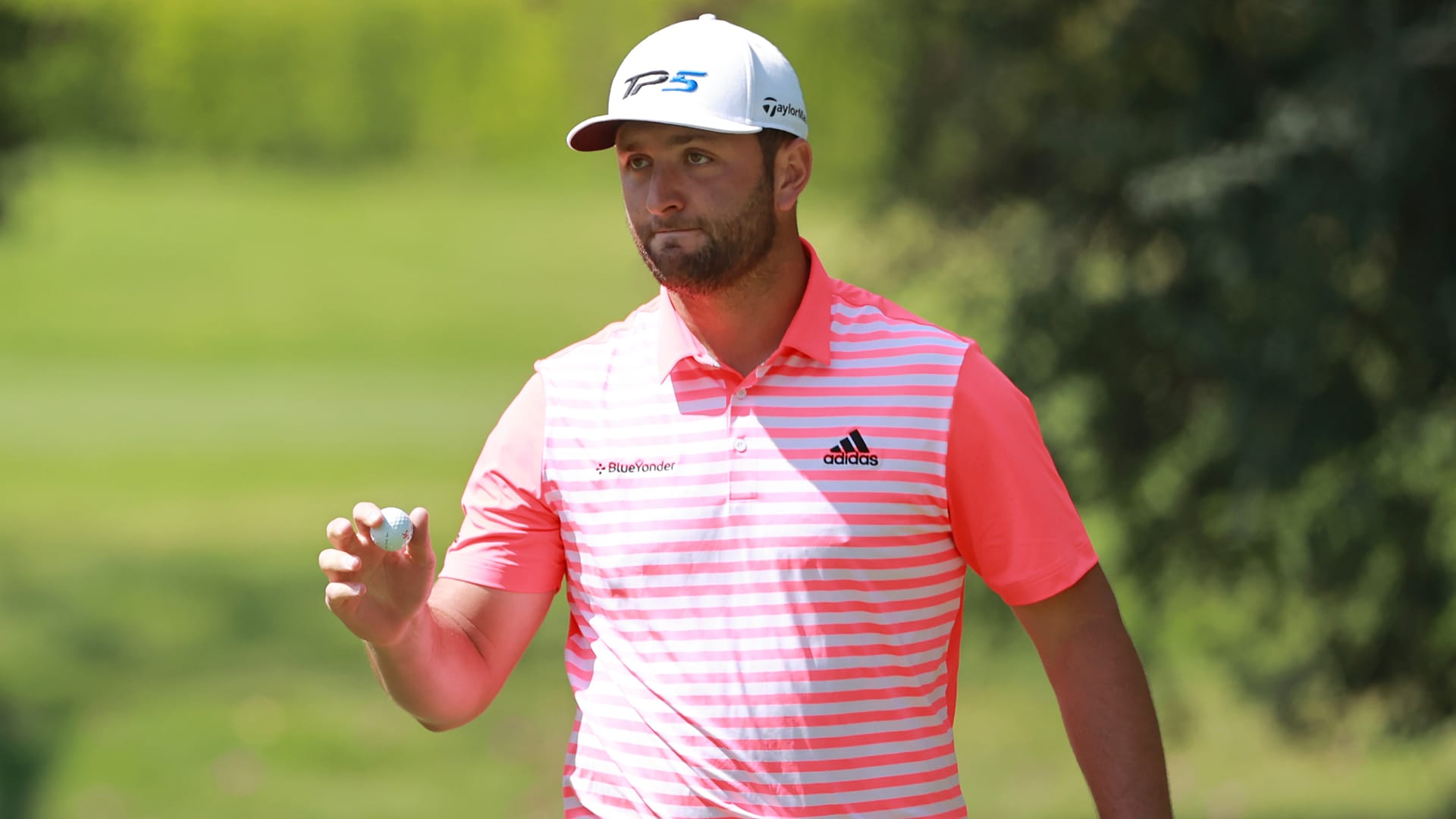 Jon Rahm began his Moving Day at the WGC-Mexico Championship a ways down the leaderboard, but quickly made up ground thanks to four consecutive birdies to begin his day.

The exciting action didn't stop there, though, as Rahm collected two more as part of his outward-nine 30 to shoot up into contention.

By the time Rahm had reached the par-3 17th, he had carded three more birdies to get to 8 under on the day and 9 under on the week. As if his day hadn't already been exciting enough, this happened next.

The reaction says it all for the newly-minted European Tour Player of the Year. He carded a third-round 61 and became the fifth player to shoot 61 in a WGC event.

But he wasn't the first one to card a one on the scorecard Saturday at Chapultapec Golf Club.

Earlier in the day, at the par-3 seventh, Chez Reavie's tee shot found the bottom of the cup for his fifth career hole-in-one. It marks his second ace on the PGA Tour in as many months. He also notched one in August at the Tour Championship.