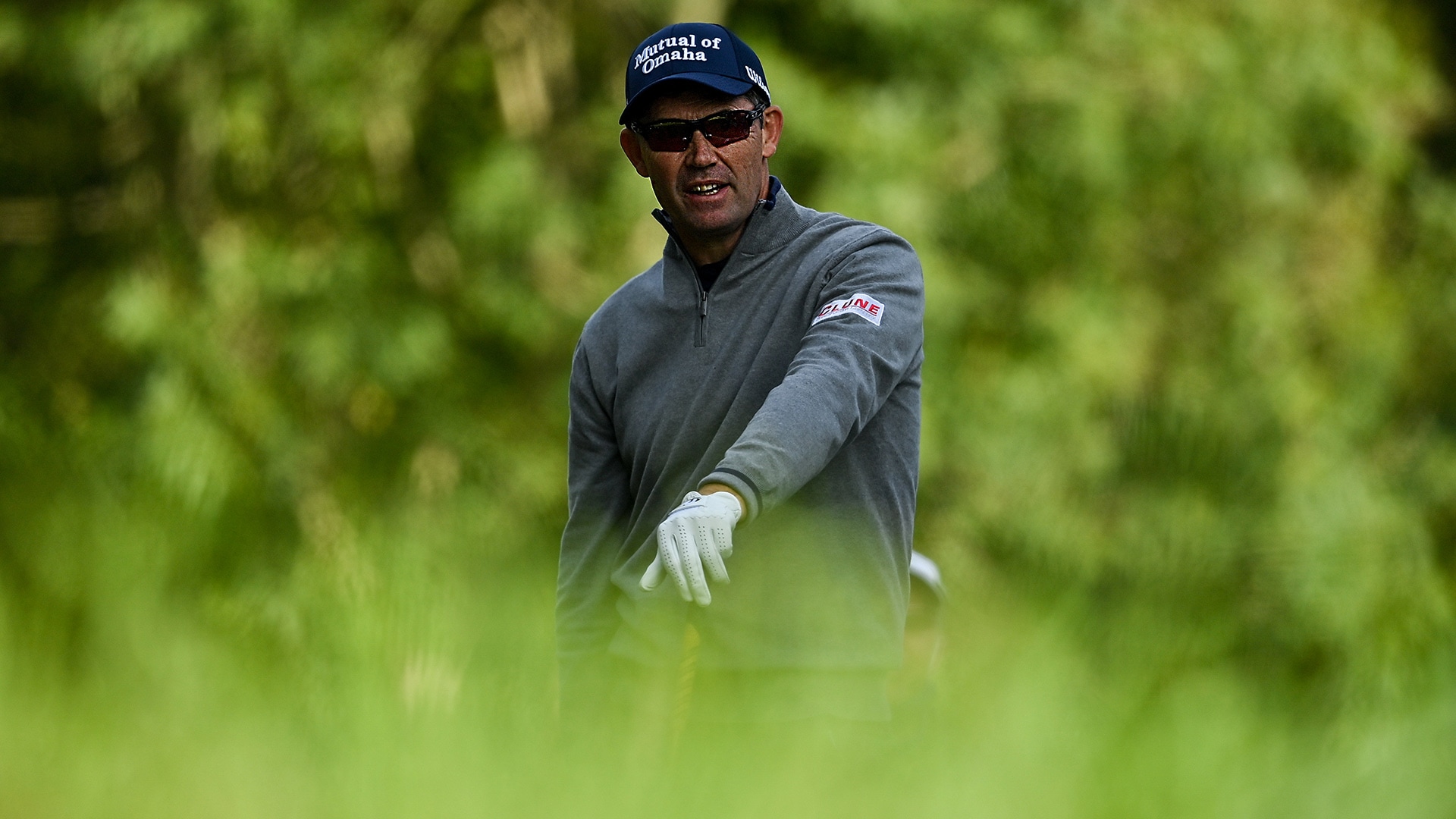 Rule 15.1 of the Rules of Golf permits that golfers can “remove a loose impediment without penalty anywhere on or off the course and may do so in any way.”

This includes boulders a la Tiger Woods at the 1999 Phoenix Open. This also covers large tree branches – branches like the one Padraig Harrington and his caddie, Ronan Flood, removed Thursday at the Irish Open.

Harrington had missed the fairway badly on the par-5 10th hole during his opening round at Galgorm Castle Golf Course in Ballymena, his ball ending up in some thick brush under a tree. However, Harrington noticed that one of the branches – a very large one at that – had fallen off, hence making it a loose impediment.

So, Harrington and Flood teamed up to do a bit of landscaping, carrying the branch away from the area so that he could hit the shot.

Despite the hard work, Harrington, who was supposed to have been captaining the European Ryder Cup team this week at Whistling Straits, ended up making double bogey on the hole en route to an opening 1-over 71.