Watch: Spieth spins it in for eagle on the par-5 13th 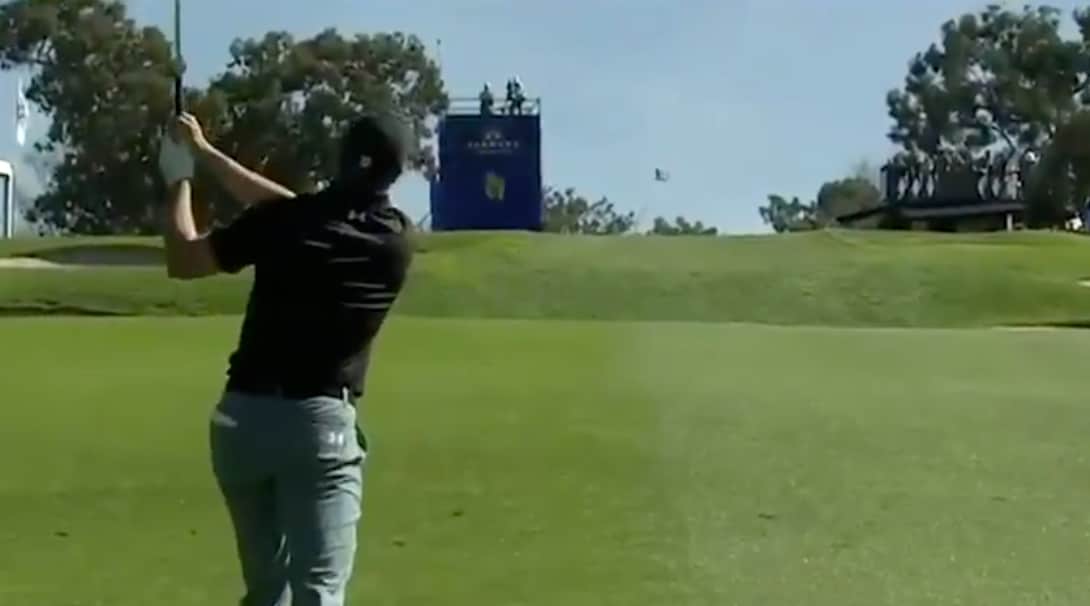 Jordan Spieth's third round may have started out a little strange, but the rest of Moving Day at Torrey Pines looked much more familiar for the three-time major champ.

After getting an awkward hug from former Ryder Cup teammate Patrick Reed in their first round grouped together since a very public fallout, Spieth went to work - carding two birdies on the front nine before making the turn and spinning this approach back into the hole for an eagle on the par-5 13th hole:

🚨 @JordanSpieth has holed out for eagle 🚨

Spieth followed his only eagle of the tournament (so far) with a birdie on the very next hole, getting to 11 under and within striking distance of Justin Rose. 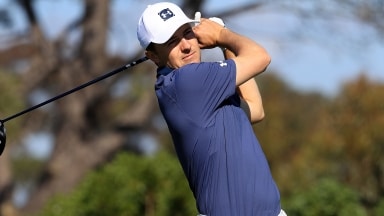 Spieth treks to Augusta as he looks to find form

The search continues for Jordan Spieth, but he’s hopeful that a detour to one of his favorite destinations will spark a turnaround. 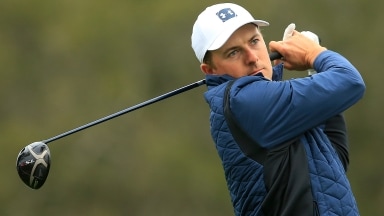 Jordan Spieth felt encouraged by his game after a final-round 67 that left him tied for ninth at the AT&T Pebble Beach Pro-Am. 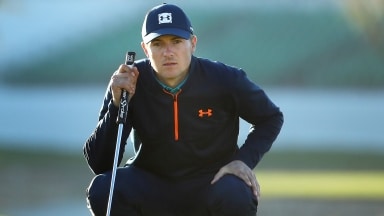 Jordan Spieth displayed plenty of emotion on Friday in Phoenix, but couldn't find his putting form and missed the WMPO cut.