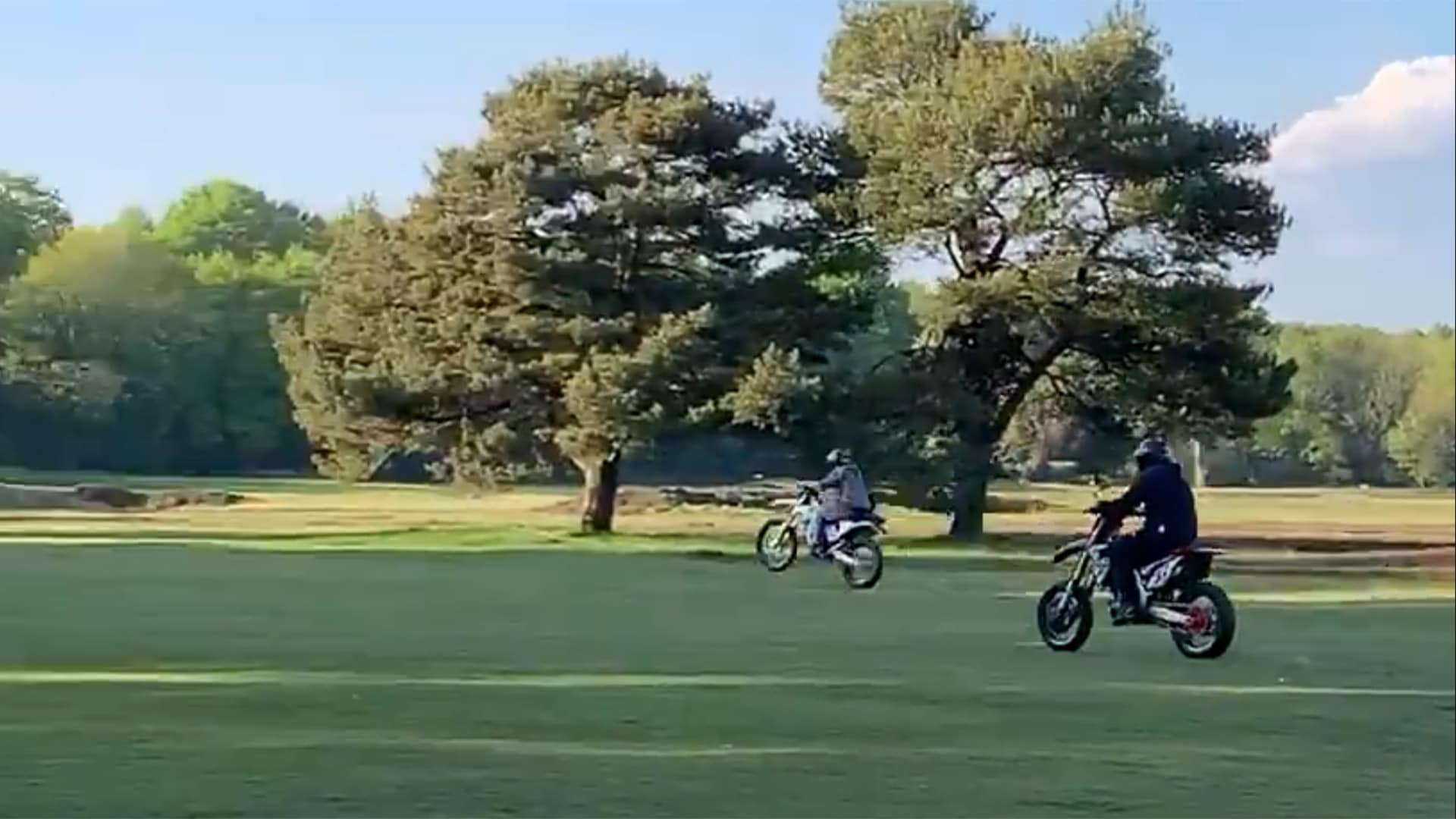 In the video below, you can see the alleged assailants spinning tires and riding on the course.

Justin Rose, who hosted the British Masters at the Surrey, England course, told The Telegraph, "When I saw it, I was really dismayed. Walton Heath is a place that is dear to my heart, having played there many times as an amateur and, of course, hosting the British Masters there in 2018. I don’t really understand mindless vandalism like this.”

Eddie Pepperell, who won that edition of the British Masters also told The Telegraph, "The way my mind works, my initial thought was that maybe these prats had taken the fact that the first on the New Course is a ‘driveable’ par 4 a little too literally, but this is no laughing matter.

“Unfortunately, you’re always going to get idiots like this."

Police are currently searching for four bikers, The Telegraph reported.