A women's major and a historic women's first, the slap in the face golf needs 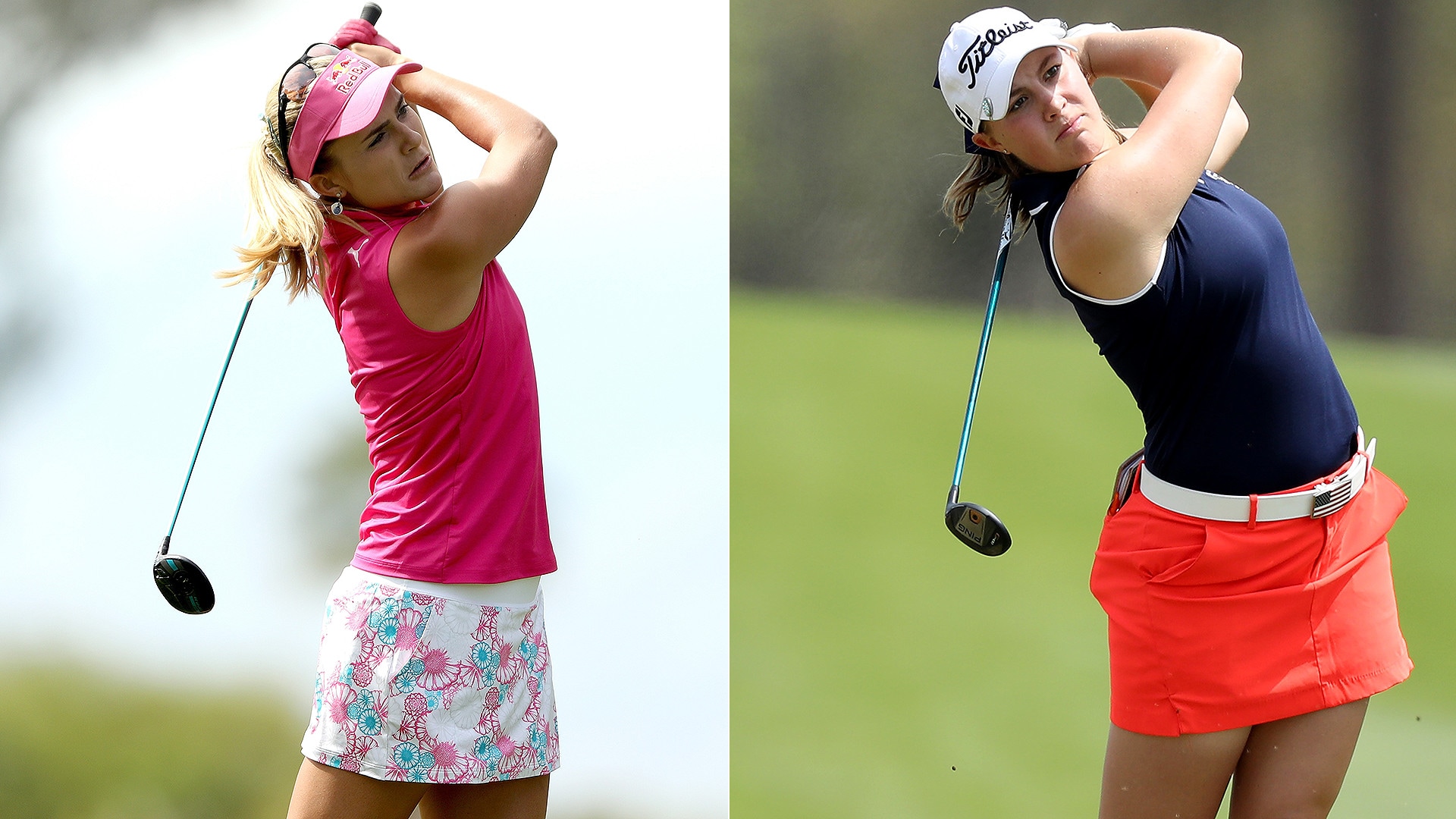 If ever there was one, this is the weekend to not only appreciate women’s golf, but also to reflect on why we so often haven’t.

Seeing what will transpire at Augusta National at the same time as the ANA Inspiration – the first major championship of the year – is being held in Palm Springs is a one-two punch that should help the game get a little more woke. Think Cher giving Nicolas Cage a couple of sharp slaps in “Moonstruck,” then exclaiming, “Snap out of it!”

When it comes to its best women players, golf’s patriarchy historically hasn’t paid enough attention. After Augusta National chairman Fred Ridley – the father of three daughters – came up with idea for the Augusta National Women's Amateur and made it happen, the gushy celebration by golf’s establishment felt fueled by a guilty conscience.

Women’s golf doesn’t get completely ignored, of course. In recent years, GolfChannel.com’s Randall Mell and Beth Ann Nichols at Golfweek, in particular, have provided exceptional coverage. But they have been the exceptions more than the rule. Personally, I’ve attended way too few women’s events in the last 20 years, and it’s been my loss.

It’s not because I think the level of play of the best women is equal or even close to that of the best men. It’s not. In any sport [with ice skating and gymnastics arguably the exceptions] where the defining elements are speed, strength and general athleticism, elite women don’t meet the standard of elite men. And I’ll confess to being drawn to the highest peaks of performance more than the ones below.

But also in any sport, the world’s best in their category have something worth watching and learning from. In golf that can mean the best women, the best 50-and-overs, the best amateurs. Even as the skills exhibited are persistently underrated, the intensity and fortitude exhibited by the victor can exceed what it took to win a men’s major.

I was very fortunate to cover a lot of LPGA golf in the ‘80s and ‘90s. In many ways it was a golden age, producing more women Hall of Famers than any other era. I truly admired the grace of Patty Sheehan, the technical excellence of Meg Mallon, the touch of Nancy Lopez, the grit of Pat Bradley, the verve of JoAnne Carner. But it was the conversations I had with those and other women players that were most enlightening.

It was here that the women pros exceeded the men. The game that provided them far less money and recognition than their male counterparts meant everything to them, and they gave it everything. Their personal stories and reflections were expressed from a different and often deeper dimension of spirit and insight, the sacrifices, disappointments and fulfillment more vivid in the telling.

As they do in so much of life, women add something wonderful. It’s often more empathetic, more intuitive, more able to reconcile mystery. The world is starting to sense this as more females lead their countries, and in the U.S., more women serve in Congress than ever before.

But elite women’s golf has yet to be properly acknowledged or even understood. At the moment, the historic domination of the game by South Koreans hasn’t been given the attention and analysis it deserves. Language barriers and Asian cultural values that encourage modesty are part of the reason. But a bigger part lies in a golf audience and media made up in the majority by white males that simply hasn’t shown the kind of interest in the phenomena to see it explained in more detail.

Then again, the Augusta National Women’s Amateur was conceived and delivered by a white male from the very pinnacle of the establishment. Of course, the spectacle of top women players competing on what has long been golf’s most exclusive grand stage is very good for the image of Augusta National. But Ridley also acted out of an enlightened awareness that women deserve more appreciation for what they have brought to the game he loves.

Saturday, as women compete with intensity and joy on magnificent ground where only men have been exalted, it will feel to many like the “snap out of it” moment golf has needed for a very long time.