World No. 1 Dustin Johnson confirms he's not going to compete in Olympics 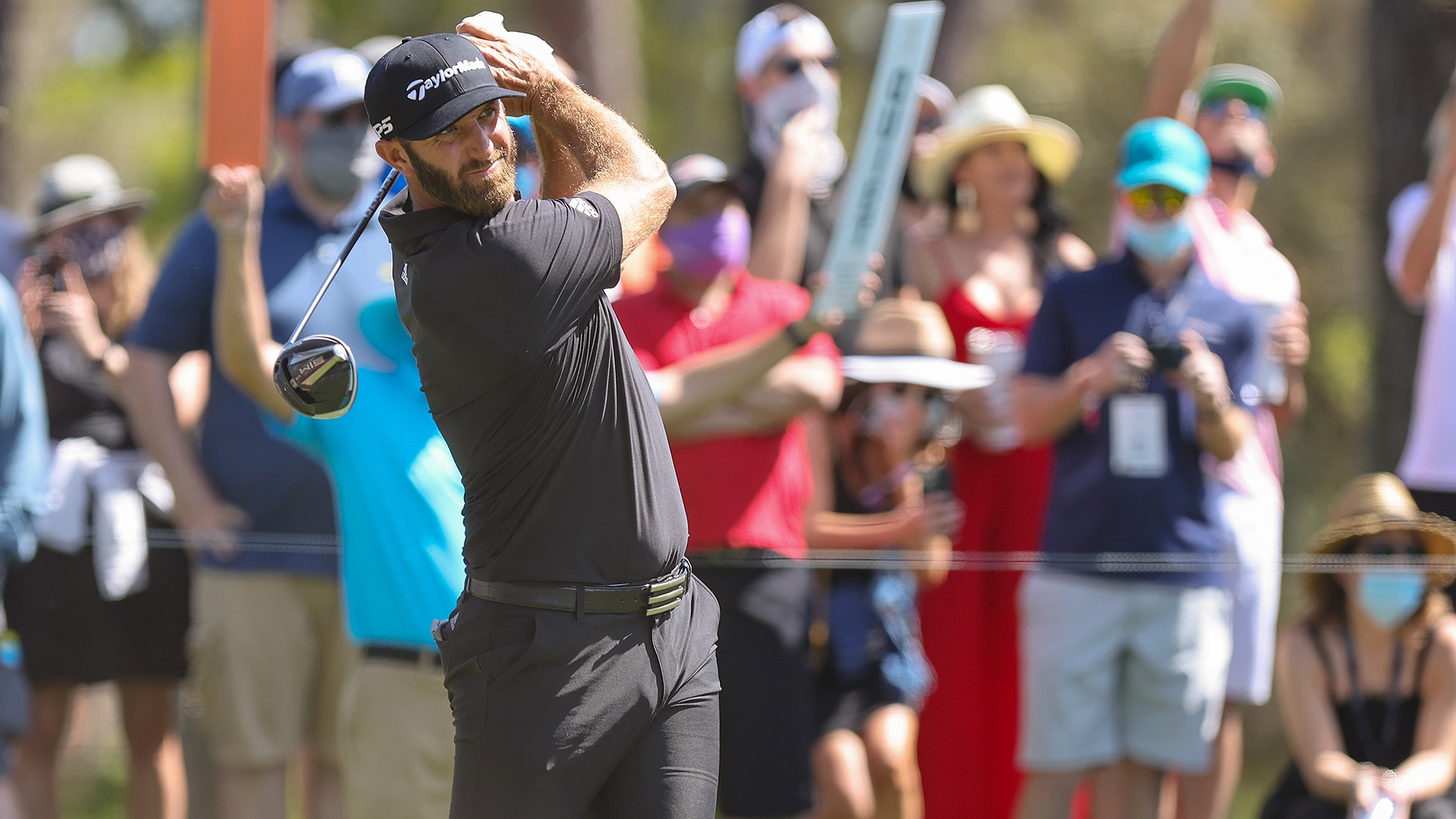 PONTE VEDRA BEACH, Fla. – Dustin Johnson confirmed on Saturday that he will not play in the Olympics this summer.

After his third round of The Players Championship, the world No. 1 said that he didn’t sign up for the Tokyo Games and would rather focus on the PGA Tour schedule.

“It’s right in the middle of a big stretch of golf for me, so that was the reason I was kind of waffling on it a little bit,” said Johnson, who also opted not to play for the U.S. team in 2016, citing concerns over the Zika virus.

The men’s tournament, scheduled for July 29-Aug. 1 in Saitama, Japan, is in the midst of a busy stretch for the best players in the world, beginning a week and a half after The Open Championship in England. The four-day event is a week prior to the World Golf Championships-FedEx St. Jude Invitational in Memphis and only two weeks before the start of the FedExCup playoffs. The Ryder Cup begins two weeks after the Tour Championship.

“It’s a lot of traveling at a time where it’s important for me to feel like I’m focusing playing on the PGA Tour,” Johnson said. He added that he “definitely” would have considered playing if there was more space between the tournaments.

The next four Americans on the qualifying list – Justin Thomas, Collin Morikawa, Xander Schauffele and Bryson DeChambeau – remain available to play in the Summer Games. Qualifying ends the week after the U.S. Open in June.