Wyndham Championship last chance for Rickie Fowler to get into playoffs, Ryder Cup 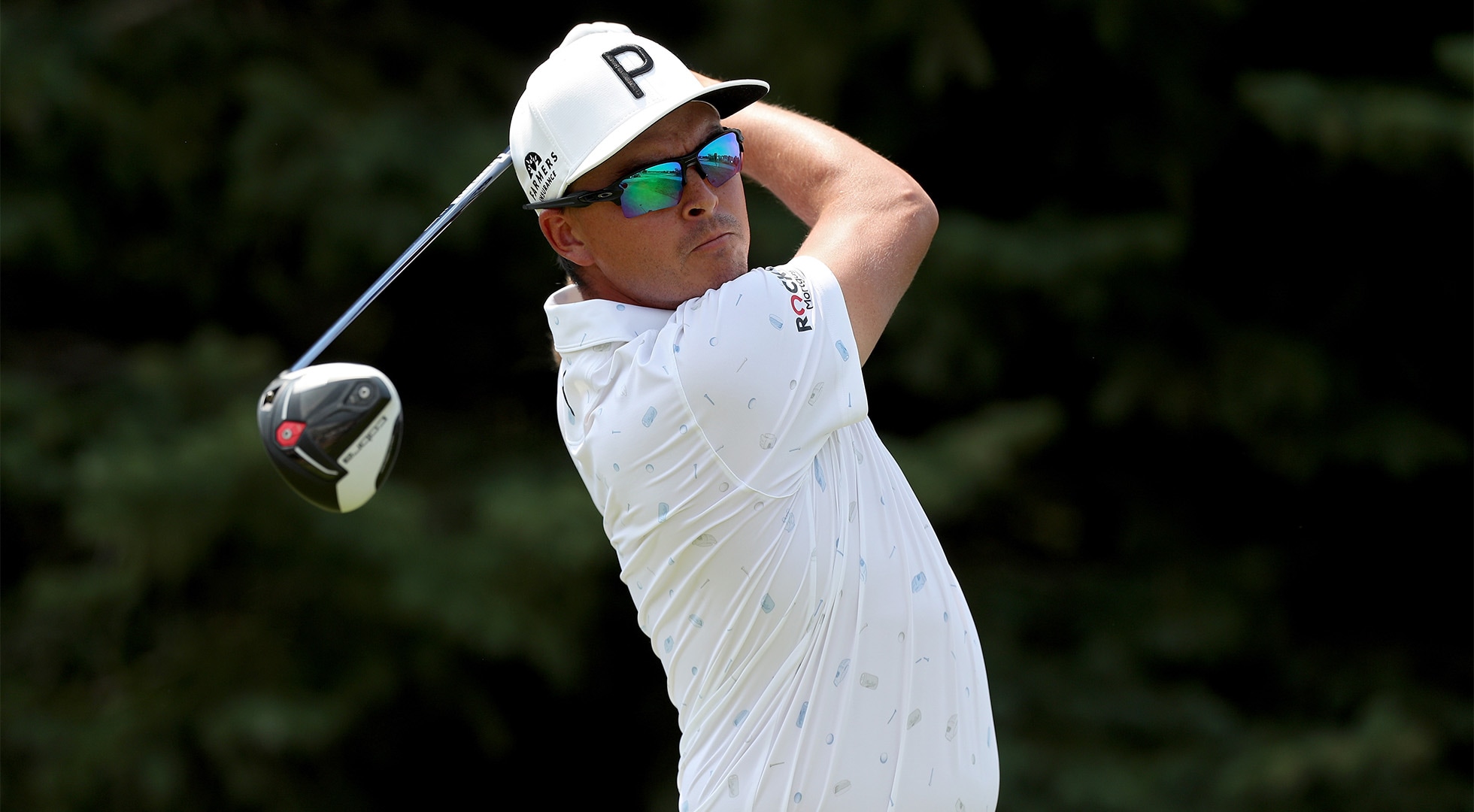 Rickie Fowler has missed out on this year's Masters and U.S. Open, and this week he'll be at the Wyndham Championship for the first time since 2016 to ensure the FedExCup playoffs aren't added to that list.

Heading into the PGA Tour's final regular-season event, Fowler currently sits outside the top 125 playoff spots at 130. A minimum finish of 21st or better at Wyndham is needed to get Fowler into the first leg of the FedExCup playoffs, The Northern Trust in New Jersey.

"Yeah, like I said, not in the position we wanted to be going into this week, but I really, all it comes down to is just playing solid golf," Fowler said. "I can't necessarily put extra pressure or anything like that, but yeah, need to get some points to secure my spot in the playoffs and make more birdies than you do bogeys and play some solid golf and everything will be all right."

Fowler hasn't missed the playoffs in his 11-year career. Entering last week, he held the 125th spot in the FedExCup standings, but after he didn't qualify for the WGC-FedEx St. Jude, he opted not to play in the Barracuda Championship, the PGA Tour's alternate event, dropping him five spots in the standings.

There have been flashes of the old Rickie Fowler, with a T-8 at the PGA Championship and a T-11 at the Memorial. He sprung out to a Day 1 lead at the 3M Open, but didn't shoot below 70 the next three days and finished T-34. In 2021, he's registered two top-20 finishes in addition to the PGA and Memorial, but has six missed cuts.

"Like in my terms, it would be like I'm trying to kickstart a dirt bike and just sitting there kicking every once in a while, kind of fire up, get going, get a few revs," he said. "I'll keep kicking, she's bound to start. There's been a lot of good stuff within the past four, five, six months, more and more, a little more frequently. It's been a bummer that I've been kicking this long, but we're still here kicking. 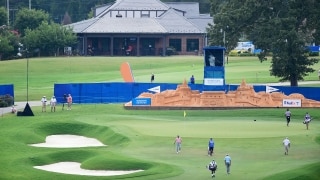 How those outside FEC 125 can make playoffs

Here's what players near the 125 bubble and further away need to do at the Wyndham to advance to the FedExCup playoffs.

In addition to the FedExCup playoffs, a strong month for Fowler can possibly send him to Whistling Straits for the Ryder Cup, which he's been a part of four out of the last five times.

Although a captain's pick by Steve Stricker seems unlikely as Fowler is 41st in the U.S. point standings, he's open to joining Team USA another way in late September.

"With the position I'm in, age-wise, and yeah, I'd have to play my ass off the next few weeks to have a chance there, which like you said, it's not out of the question," Fowler said. "But yeah, if the team – if the guys wanted me there, I'd be there in a heartbeat. They're such fun weeks to be a part of whether you're playing or not. Some of my favorite times have been when I've sat out and basically got to be there as, you know, a makeshift assistant captain in a way. You're out there supporting the crew and being around.

"It's a lot more fun playing, but just being a part of those weeks is very special. Yeah, if I got asked or had the opportunity to go be a part of it, it would be awesome. We'll see if we can take advantage of the next month or so starting here this week and give ourselves an outside shot at it." 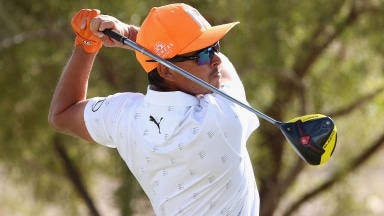