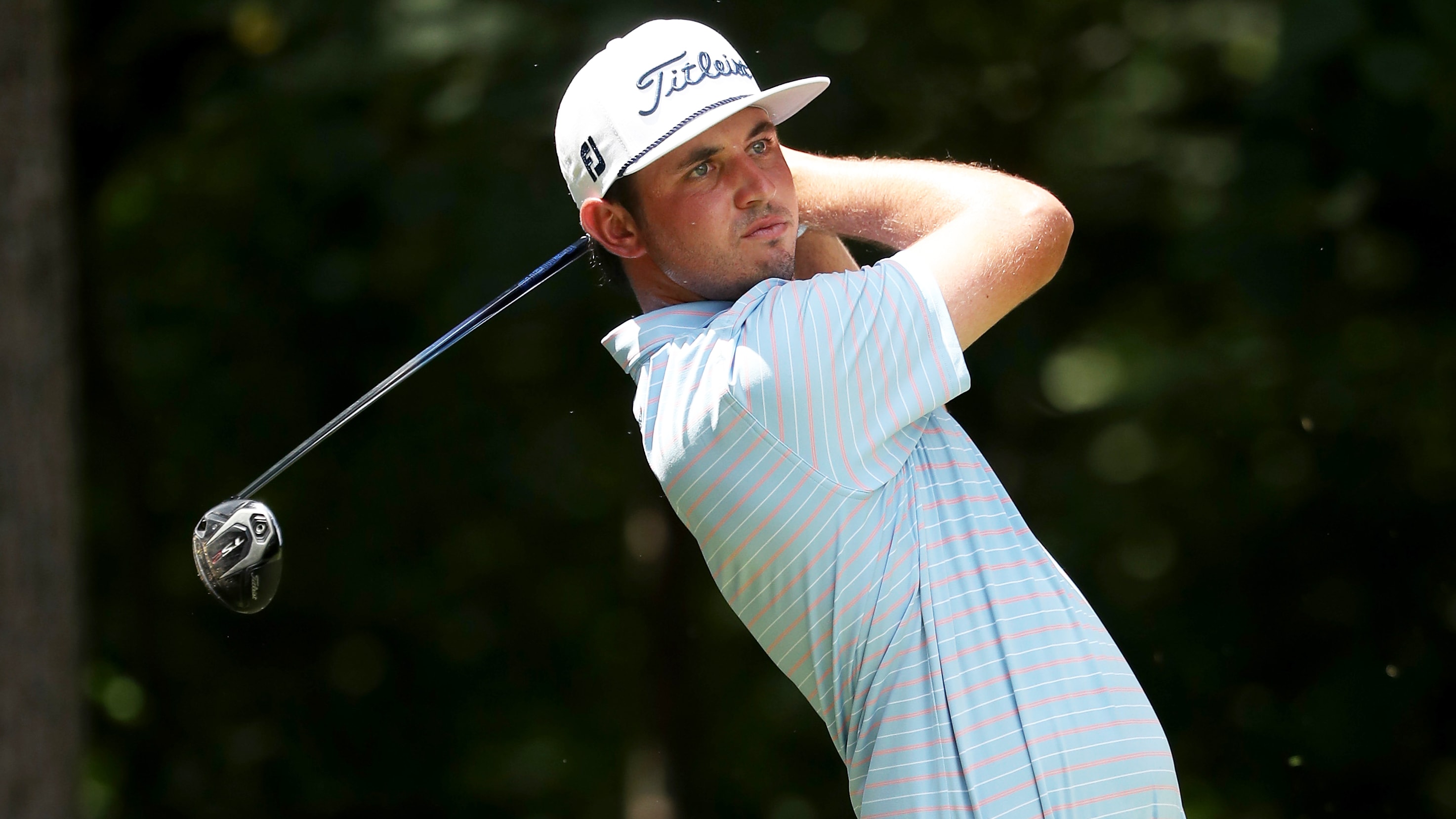 On the strength of a final-round 62, J.T. Poston cashed in for his maiden PGA Tour victory Sunday at the Wyndham Championship

And as a result reached a new career high on the Official World Golf Ranking.

He got there by being the first player since Lee Trevino in 1974 to win a PGA Tour event without making a bogey.

In solo second, Webb Simpson continued his run of torrid play in Greensboro. Not only is he now in line to represent the U.S. at the Presidents Cup this December, but he's also up to 13th in the world, his highest rank in nearly seven years.

Otherwise, the rest of the top 29 stayed totally unchanged. 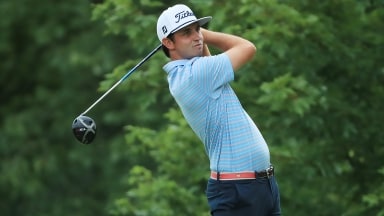 It turns out Phil Mickelson wasn’t the only PGA Tour player whose routine was disrupted by a lightning strike and hotel fire ahead of the final round of the BMW Championship. 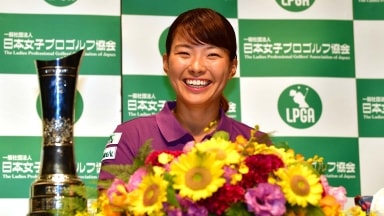