Xander Schauffele on super-soft Masters conditions: 'A lot of it felt wrong' 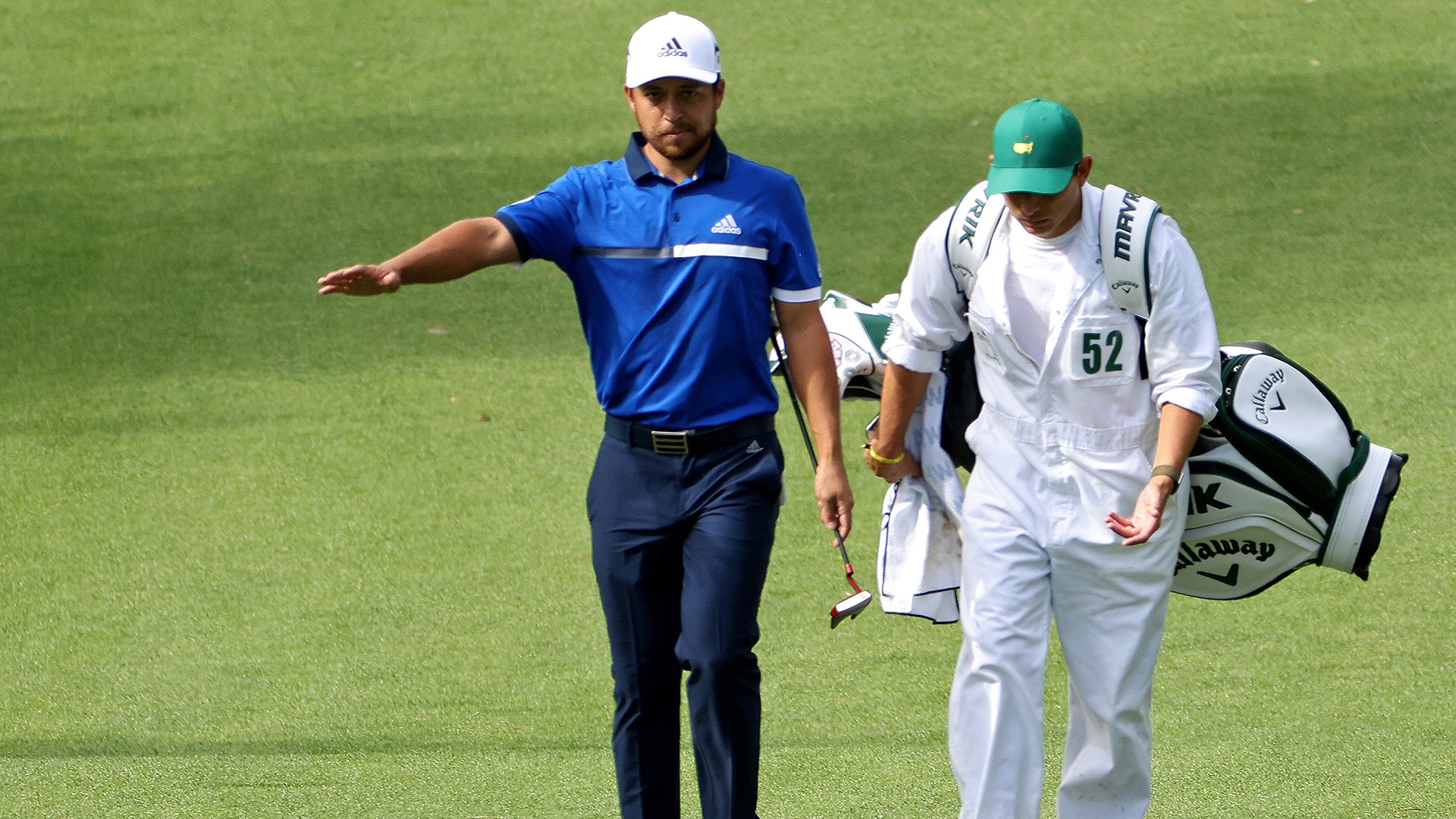 “A lot of it felt wrong, in all honesty,” Xander Schauffele said.

Though it certainly was expected, after Augusta National was soaked with nearly an inch of rain Thursday morning and necessitated a 2-hour, 47-minute delay.

When the first round of the Masters was suspended because of darkness, Paul Casey led at 7-under 65 and 50 players were under par for the day.

“You’re going at pins that you wouldn’t really feel that comfortable with; there’s so many spots where your ball will stay,” Schauffele said. “It was just really strange. That’s what I meant by it felt wrong in terms of the ball plugging or a putt being really slow or something not being very fast. It was really strange.”

With a state-of-the-art drainage system, Augusta National can change dramatically throughout a tournament week, and the SubAir system was humming the entire day.

“The golf course is going to change a lot,” Tiger Woods said.

Also noticeable on Thursday was the second cut, which was longer and thicker than even Masters veterans could remember.

“They haven’t been able to put mowers on it, and yeah, it’s high,” Woods said. “The guys that drive the ball in the rough, if you have a down grain lie, you can get it to the green, maybe even control it. But when the grain is sitting down, there’s really no chance so you’re going to have to rely on short game and angles.”

A promising weather forecast remains for the next three days, with temperatures in the low- to mid-70s and only a slight chance of rain.