Your TV isn't buffering: Phil Mickelson is pausing during his putting stroke 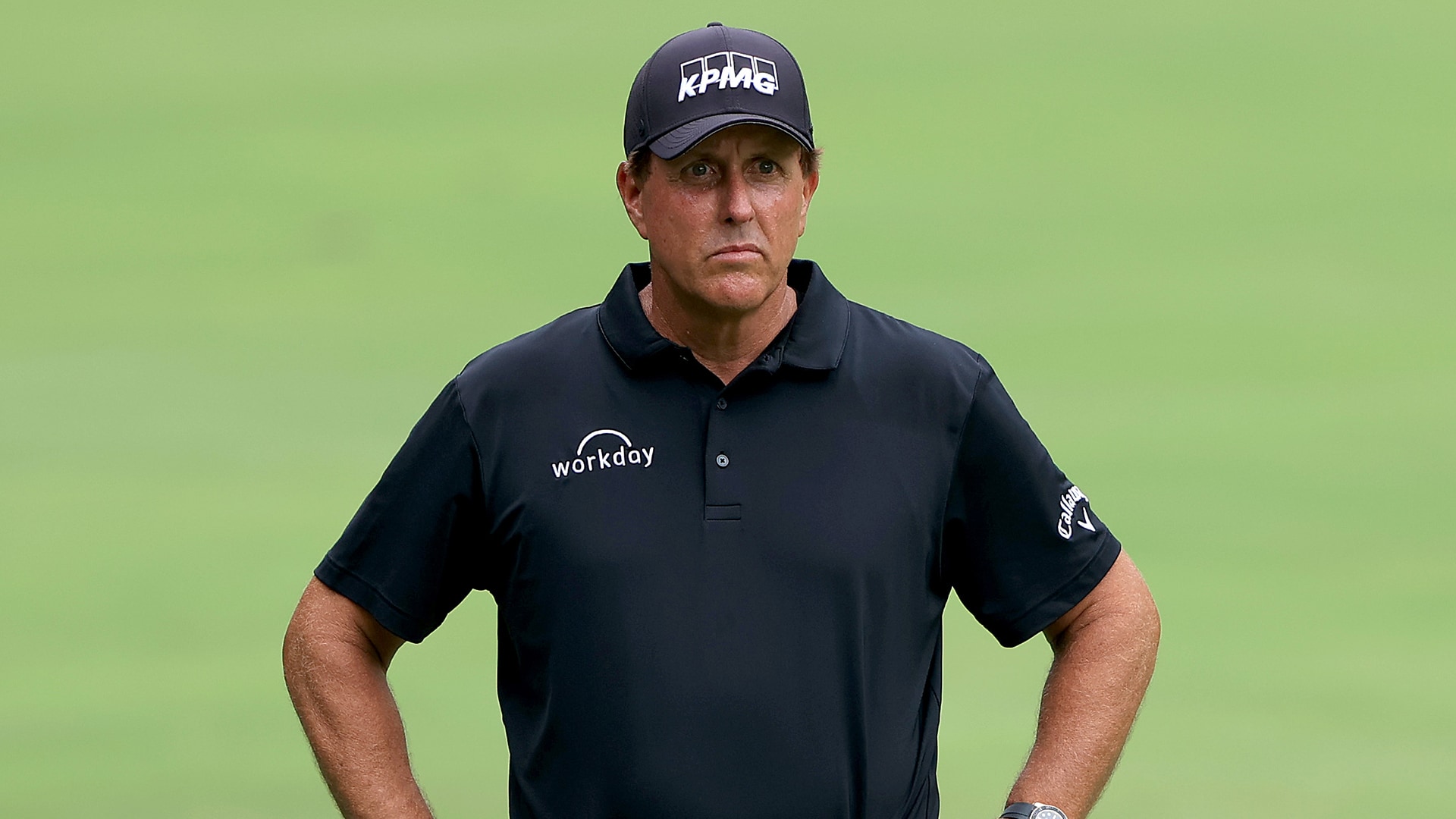 As Mickelson explained after his final-round 78 Sunday, he began the stop-start stroke as a drill because he was getting quick in the transition.

“When I pause, (the putter face) is set and it goes through usually pretty stable,” he said, “and I’ve had pretty good success the first day and a half when I used it, and certainly at the end of the day today when I used it, too.”

It’s been a struggle on the greens this season for Mickelson, who entered the week ranked 126th in strokes gained: putting. This week he ranked 69th out of 74 players who made the cut. 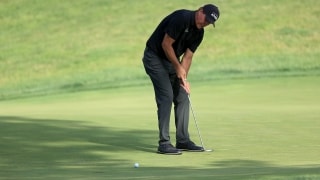 In Sunday's final round at the Memorial Tournament, Phil Mickelson putted from 78 yards out in the fairway on his second shot at the par-4 13th hole.

“It’s obviously not what I want to do,” he said, “but it’s a great drill that I’ve used that I seem to be putting better with right now than without.”