Koepka leads McIlroy, Schauffele after third round of Tour Championship 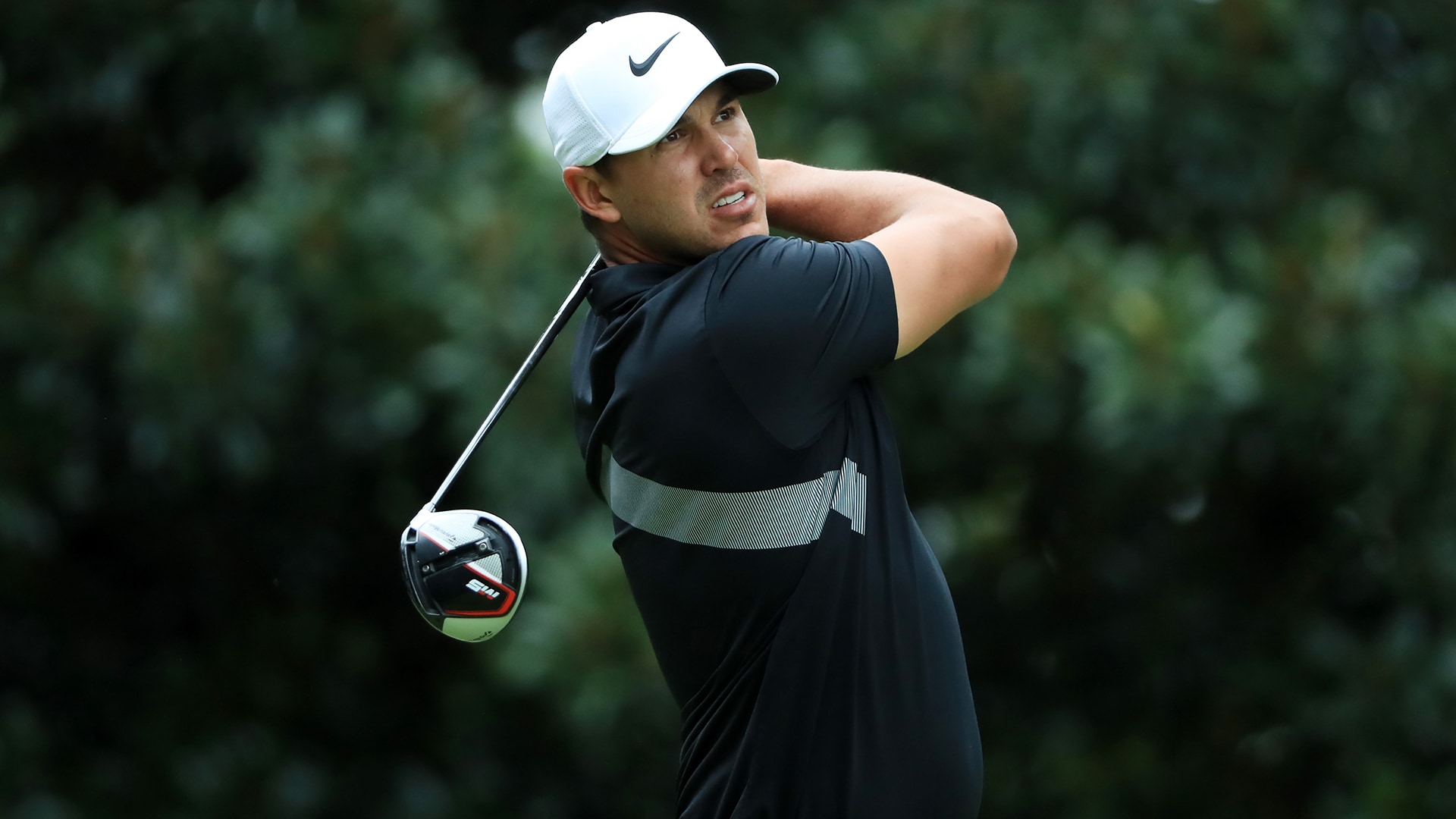 ATLANTA – The Tour Championship is back on schedule and Brooks Koepka is back in a familiar position following a third-round 68.

Play was suspended Saturday after a storm halted play midway through the round and five fans were injured by a lightning strike. When the round resumed at 8 a.m. ET Koepka was on the sixth hole and played his final 12 holes in 4 under for a one-stroke lead over Rory McIlroy.

“Once I got here today, everything felt good. Just kind of reestablished what I was doing when I got here, those drills I was trying to correct,” said Koepka, who was 2 over when play was halted Saturday.

McIlroy endured a wild finish to his round with two bogeys at Nos. 13 and 14 sandwiched between a pair of birdies at the 12th and 15th holes on his way to a 68. The Northern Irishman is tied with Xander Schauffele, who made his first-ever hole-in-one on the ninth hole Sunday, at 14 under.

Justin Thomas, the FedExCup points leader who began the week at 10 under par, struggled to a 71 and was tied for fourth place with Paul Casey (68).

The fourth round is scheduled to begin at 11:50 a.m. ET with players teeing off the first tee in twosomes.