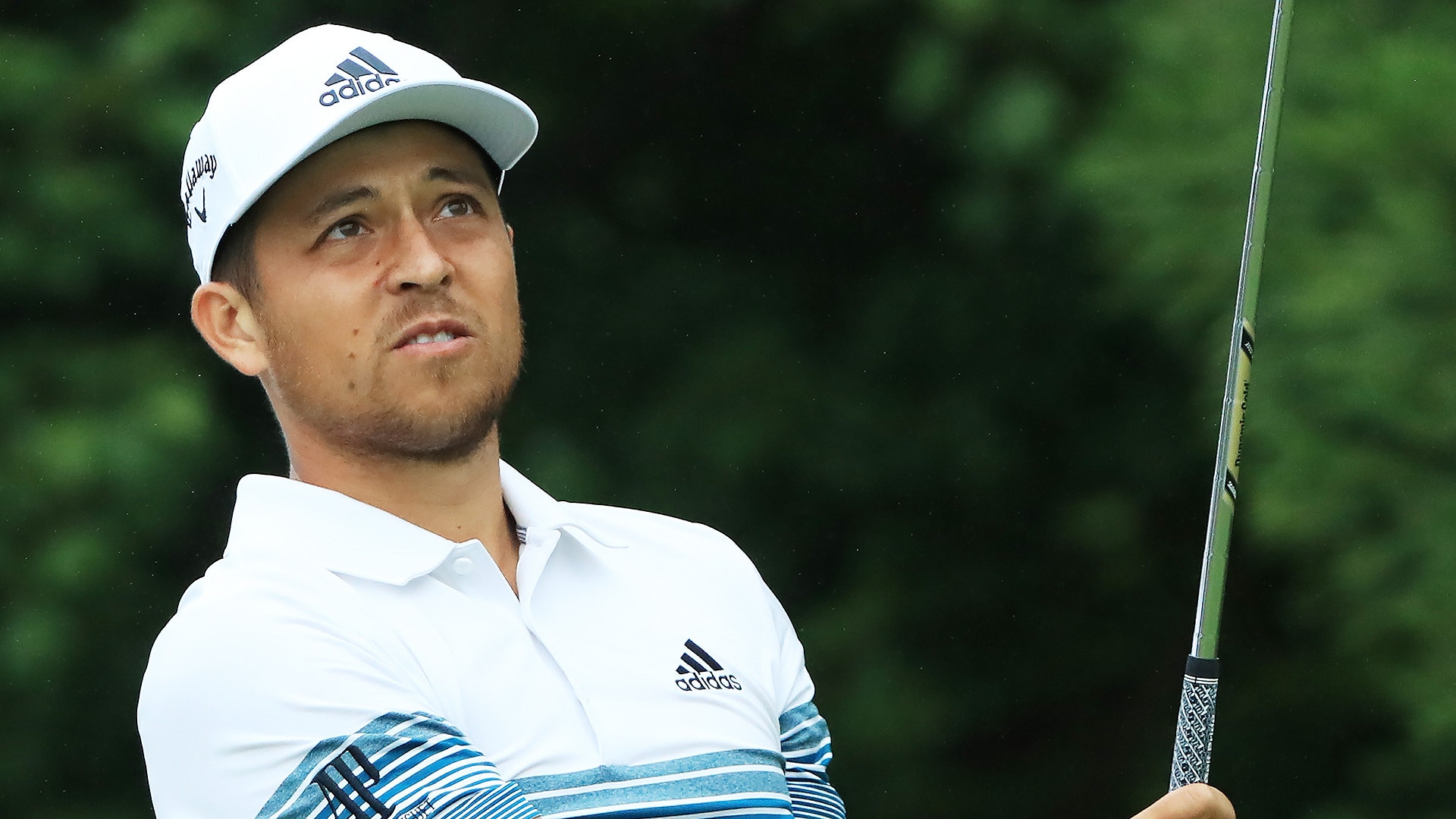 ATLANTA – It may still be the third round, but Xander Schauffele is getting the drama started early Sunday at the Tour Championship.

After play was halted Saturday when six fans were injured from debris following a lightning strike to a tree on the 16th hole, the third round resumed at 8 a.m. ET.

Schauffele wasted no time making a charge, with a birdie at the par-4 eighth, and then stepped on the tee at the long par-3 ninth. Prior to Sunday, only Chez Reavie had ever recorded a hole-in-one at No. 9, and it came during Friday's second round.

But that didn't last long.

Schauffele, who admitted after the round that this was the first hole-in-one of his life, finished 54 holes tied with McIlroy, one shot back of Brooks Koepka entering the final round.

"Just a dream shot, I guess. The one here on No. 9 is no gimme," Schauffele said.

The final round will begin after the third round concludes, and players will go off in twosomes off the first tee as normally scheduled.