Cameron Champ: 'It's pretty clear that I never had [COVID-19]' 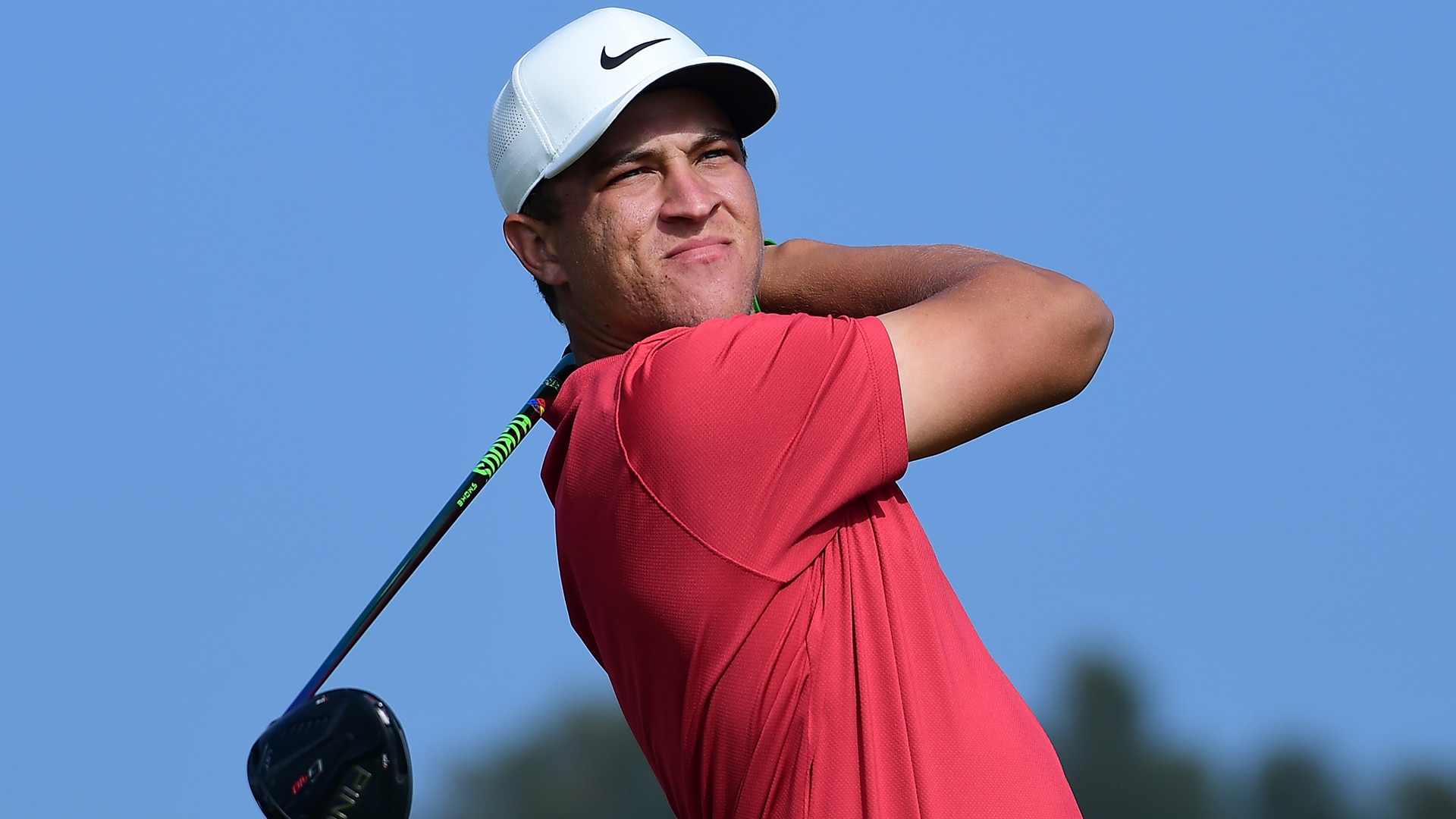 Cameron Champ was at home on Wednesday afternoon in Houston when he received the news that the PGA Tour had adjusted its policy for COVID-19 testing.

Champ had tested positive for the coronavirus on June 23 at the Travelers Championship and, per the Tour’s protocols, he was forced to withdraw from the event. Champ was tested on Wednesday, Thursday and Friday morning for COVID-19. All three of those tests were negative and he traveled home to Houston on Saturday.

Champ learned at 5:30 p.m. ET Wednesday that the Tour had changed course and would allow a player or caddie who tests positive to return to competition if they hadn’t had any symptoms and registered two negatives tests that were administered 24 hours apart. The Tour’s original protocols called for 10 days of self-isolation after a positive test.

Champ took an early flight to Detroit on Thursday and arrived at Detroit Golf Club at 12:45 p.m., less than two hours before his 2:10 p.m. tee time, which was the day’s last time.

“By the time I saw a physio and I registered, I had roughly about an hour, which was good, that's what I was hoping for,” Champ said. “I flew in here as early as I possibly could to do [COVID-19] testing.”

Despite the scrambling start to the day, Champ made the most of the opportunity after starting his round with two bogeys through his first four holes. After making the turn at 1 under, he birdied the par-4 eighth hole (he started on No. 10) and holed out from 66 feet from a bunker for birdie at the last for a 3-under 69. He was four shots back after Day 1. 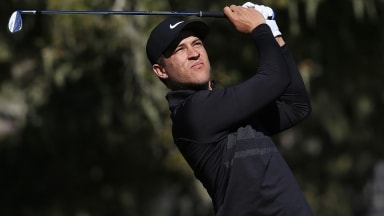 The winter storms that have pummeled much of the country prompted Cameron Champ to withdraw from the Genesis. 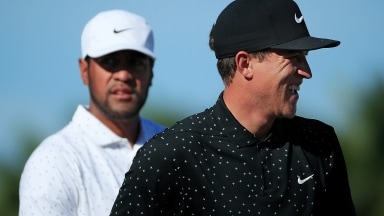 Golf must learn from past, never stop moving forward

It's been a hectic month in the golf world, but what stands out most is how the sport is dealing with being put under society's microscope. 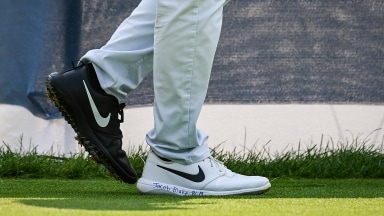