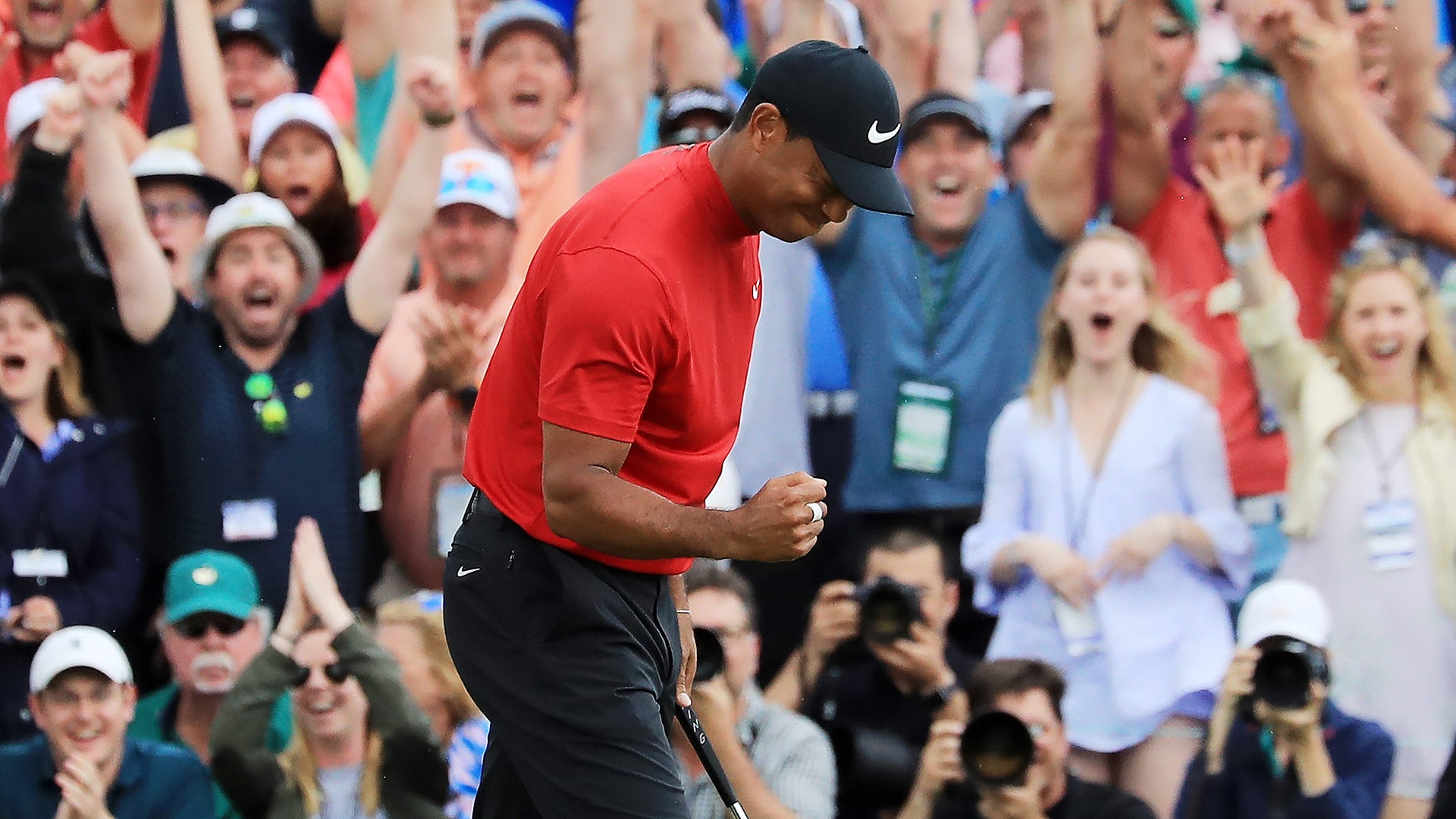 Golf fans everywhere were thrilled to see Tiger Woods return to major championship glory at the Masters, but one man had a reason to be a little more excited than most, considering it won him more than a million dollars.

And he’s letting it ride, kind of.

Adducci made headlines last month cashing out an $85,000 bet at 14-1 odds to win $1.19 million  at a William Hill sportsbook at SLS Casino in Las Vegas, the largest single golf ticket in the company's history in the U.S. ... until now.

The 39-year-old Wisconsin man, who claimed his wager on Woods to win at Augusta National was his first ever sports bet, returned to the same sportsbook to place his second bet -  which is biggest liability, in any sport, that William Hill has taken on in its 85-year history.

"I don't have interest in the odds Tiger is going to get at the PGA, I'm looking at the Grand Slam," Adducci told ESPN after the Masters. "I'm really thinking Grand Slam this year to tie the record, Masters next year to beat the record - that's how I think this is going to go. I think he is going to do things we've never seen before."

Woods opened as is an 8-1 favorite to win next week’s PGA Championship after capturing his fifth green jacket, and has previously won a major at Bethpage Black, site of the PGA, and Pebble Beach, which will host this year’s U.S. Open.

No one has ever won the Grand Slam in a single season, although Woods has come close, winning the U.S. Open, The Open and the PGA Championship in 2000 and the Masters in 2001 - a feat dubbed the Tiger Slam.