Hot off Masters win, Woods the 8/1 favorite to win the PGA Championship 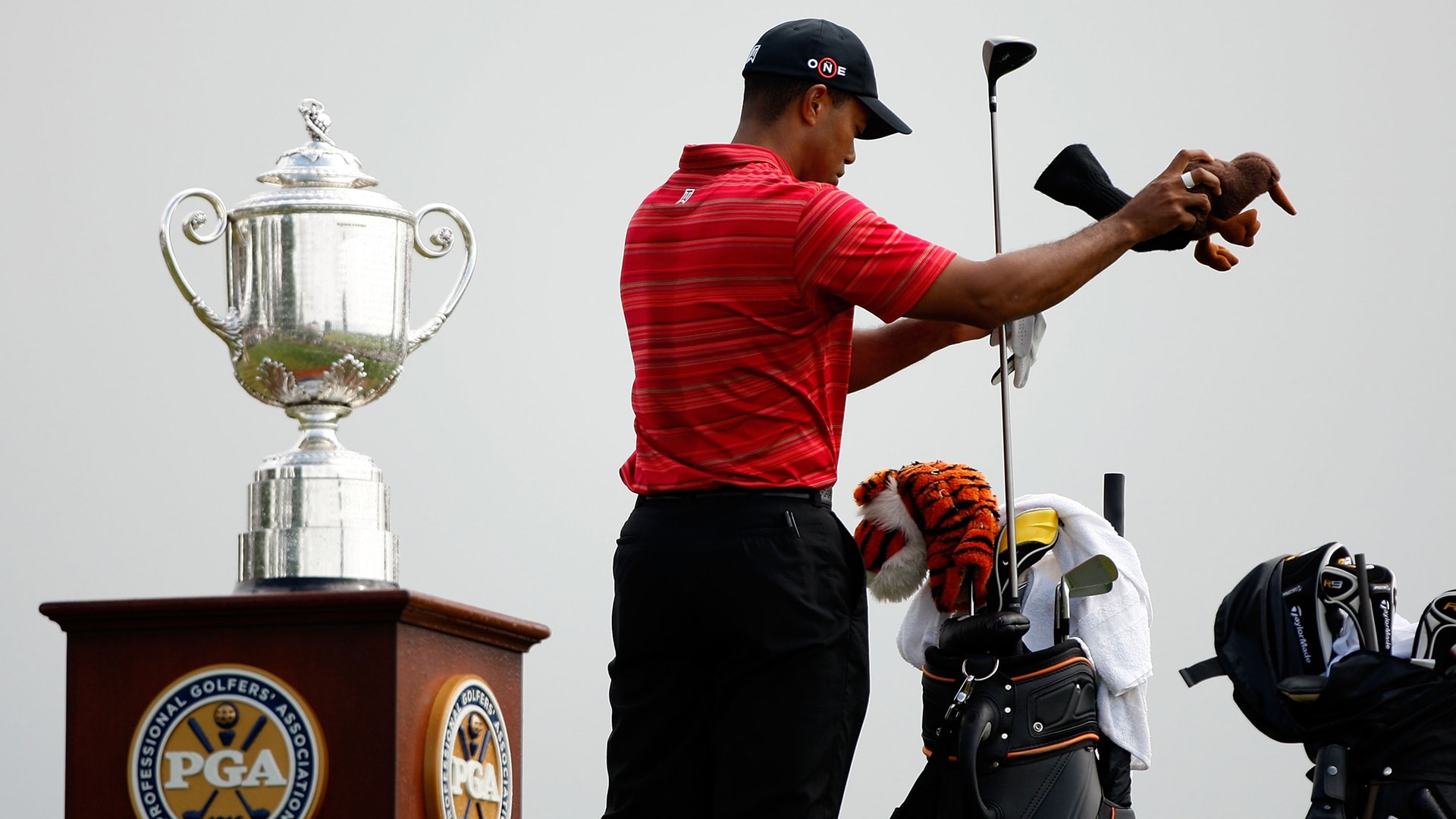 Less than 24 hours after winning his 15th major title, Tiger Woods is listed as the 8/1 favorite at the Westgate Las Vegas Superbook to take next month's PGA Championship.

Woods, whose odds always skew low thanks to love from the betting public, ended an 11-year major drought with his victory Sunday at Augusta National.

Dustin Johnson and Rory McIlroy are next at 12/1, followed somewhat surprisingly by Jordan Spieth at 14/1.

Brooks Koepka, the defending PGA champion and a Masters runner-up, is below those four at 16/1, along with Rickie Fowler and Justin Rose.