How volatile are FedExCup Playoffs? Look no further than Collin Morikawa 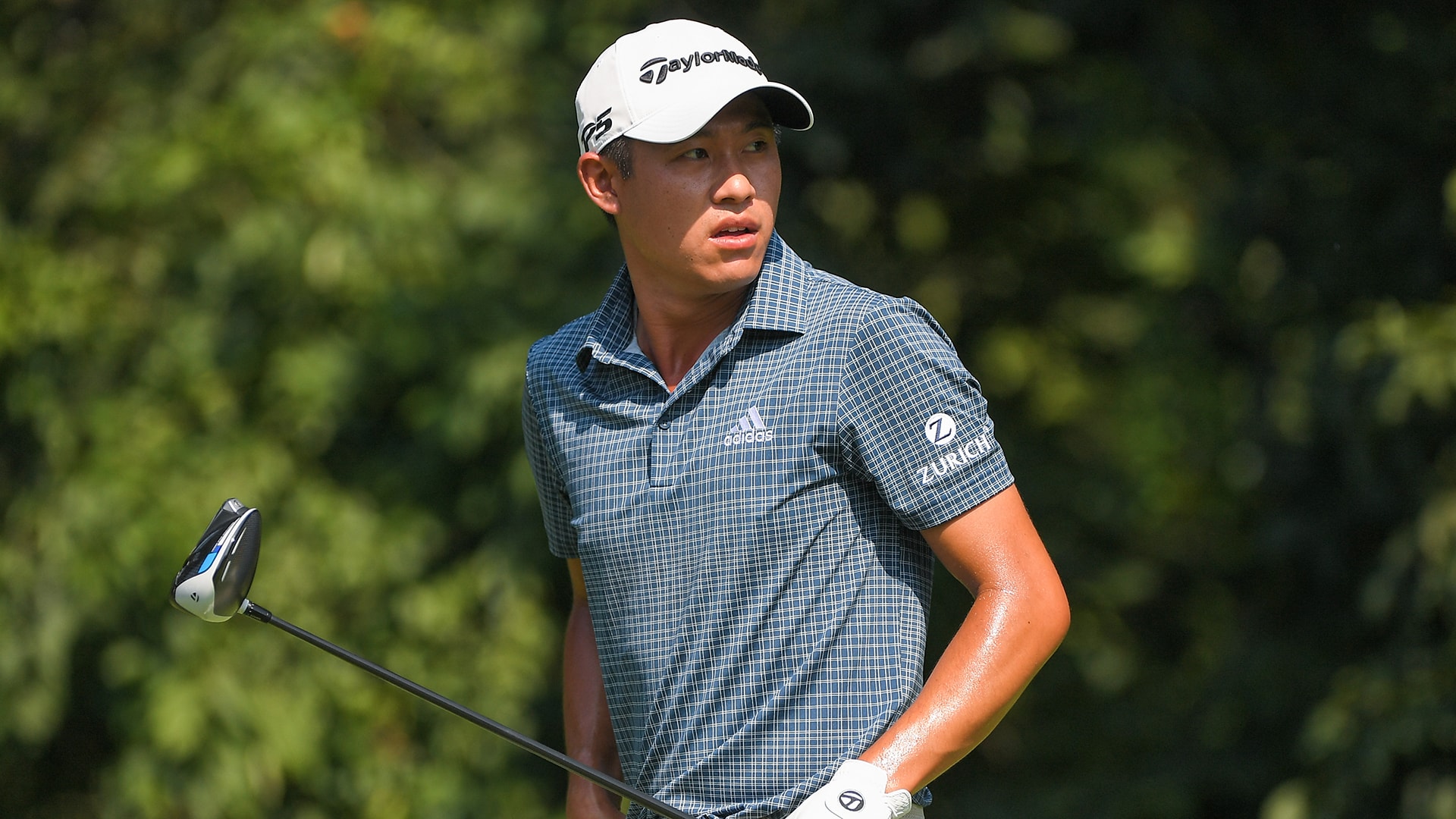 ATLANTA – If anyone needed an example of how volatile the FedExCup Playoffs can be, look no further than Collin Morikawa.

Morikawa began the playoffs first on the points list following a regular season that included two victories, including The Open, and eight top-10 finishes. But after missing the cut at the playoff opener in New Jersey and his tie for 63rd out of 69 players last week at the BMW Championship, he’ll begin this week’s Tour Championship 11th in points and seven strokes behind front-runner Patrick Cantlay.

"I think I laid out the blueprint for what this format is," Morikawa said. "If you finish the regular season at first and you pretty much don't accumulate any points, you might possibly drop down to 11th. ... The staggered format, I think, is smart. I think it works. So, it's cool to see that who is going to win this week is going to win everything else."

Morikawa then added: "I mean, am I OK with it? No, I don't personally like being dropped all the way down to 11th, but like I said, that's the way our playoffs work."

The good news for Morikawa is that he is healthy. He told GolfChannel.com last week that after battling two back issues in the weeks after the Olympics, he's been pain-free for the past couple of events and continues to be entering the playoff finale.

“My back is fine now. I'm moving fine,” he said at East Lake.

The bigger issue is continuing to correct the adjustments he made to his swing because of his ailing back.

“We're working back there. I would call it 95 percent back to the original swing. There's just a couple little kinks here and there that show up,” said Morikawa, who originally injured his back at last month’s Olympics. “The biggest thing I've learned, not play injured, because it really built bad patterns into my swing that I had to think about and I had to realize.”