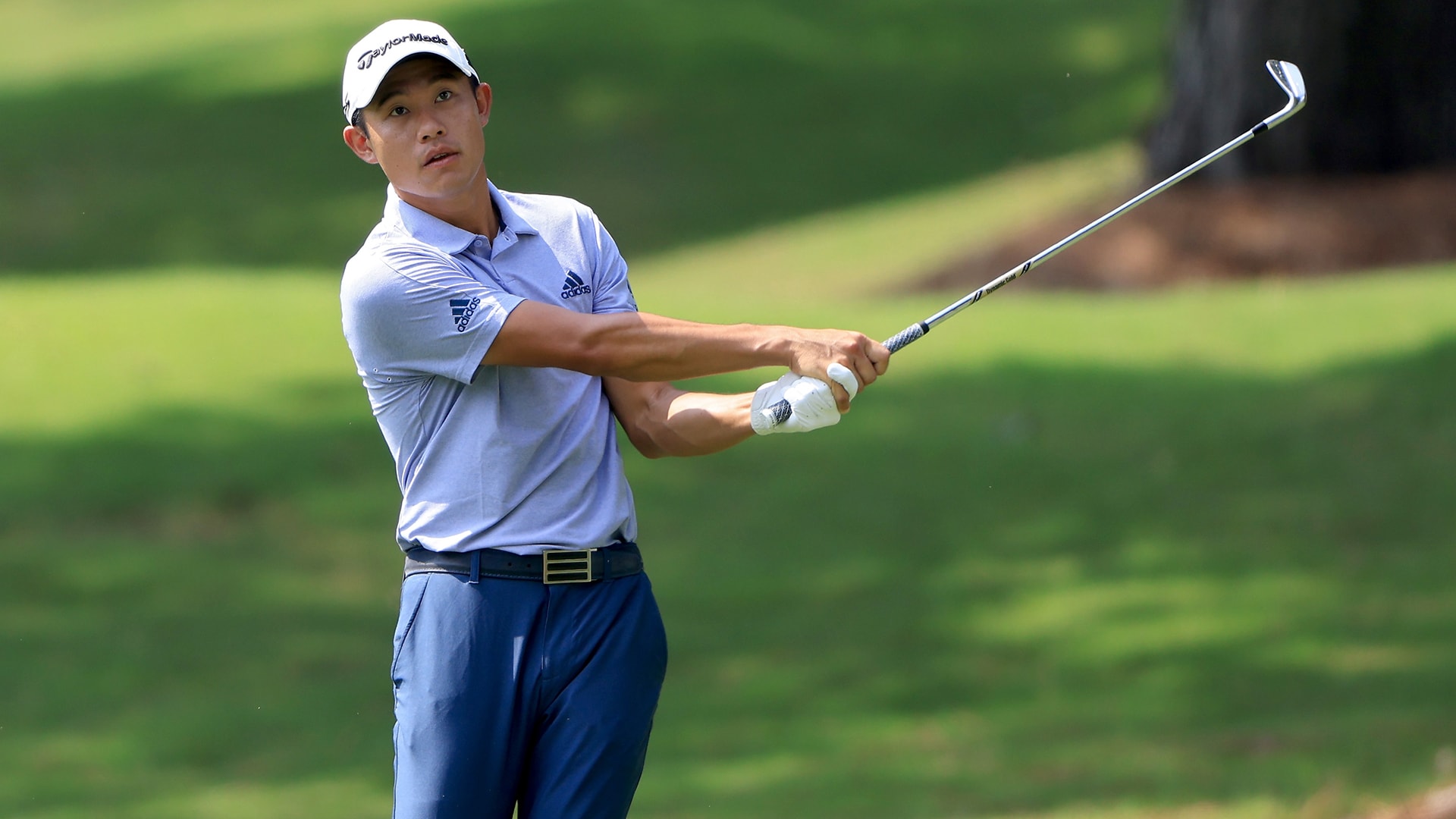 OWINGS MILLS, Md. – Collin Morikawa is happy to have his trusty fade back.

After pulling a back muscle last month during the first round of the Olympics in Japan, Morikawa adjusted his swing to compensate for the injury, a temporary swing fix that resulted in, as Morikawa calls them, “these slap draws.”

“I hadn’t hit a draw since like high school, 10 years ago,” Morikawa said. “But that was my only way to survive and not make it worse.”

On Tuesday at Caves Valley Golf Club, site of this week’s BMW Championship, Morikawa was feeling better, both physically and with his action.

“We’re working our way,” Morikawa said. “I mean, there are still some things I need to stretch out to get in a little better position. But at least I know what feels I need to have now, which aren’t feels that are alien to me, they’re normal, I just haven’t felt them in a month.”

Morikawa went straight from Japan to Memphis for the WGC-FedEx Invitational and tied for 26th, though his patchwork swing caused another injury, this time a pinched nerve. Morikawa took a week off during Wyndham and didn’t practice again until last Monday. Morikawa said he was “hesitant” at the start of Northern Trust week, but by the time the tournament started, he “felt fine.”

He was just tired of hitting random draws, so after missing the cut at Liberty National, Morikawa got to work trying to break his bad habits and rediscover his go-to swing.

“My swing is I clear my hips, turn, hold onto the face and hit a cut, and I was going away from that so much that I just got so stuck in a position that I couldn’t rotate,” Morikawa said. “Did a bunch of work yesterday and started slowly building the patterns back to where I normally have it. It feels good to swing like I normally do. I was pain-free last week, pain-free now, just about stretching the muscles into that pattern that I’m used to.”

Morikawa fell from first to sixth in FedExCup points after the Northern Trust, but he’s already clinched spots in next week’s Tour Championship and next month’s Ryder Cup.