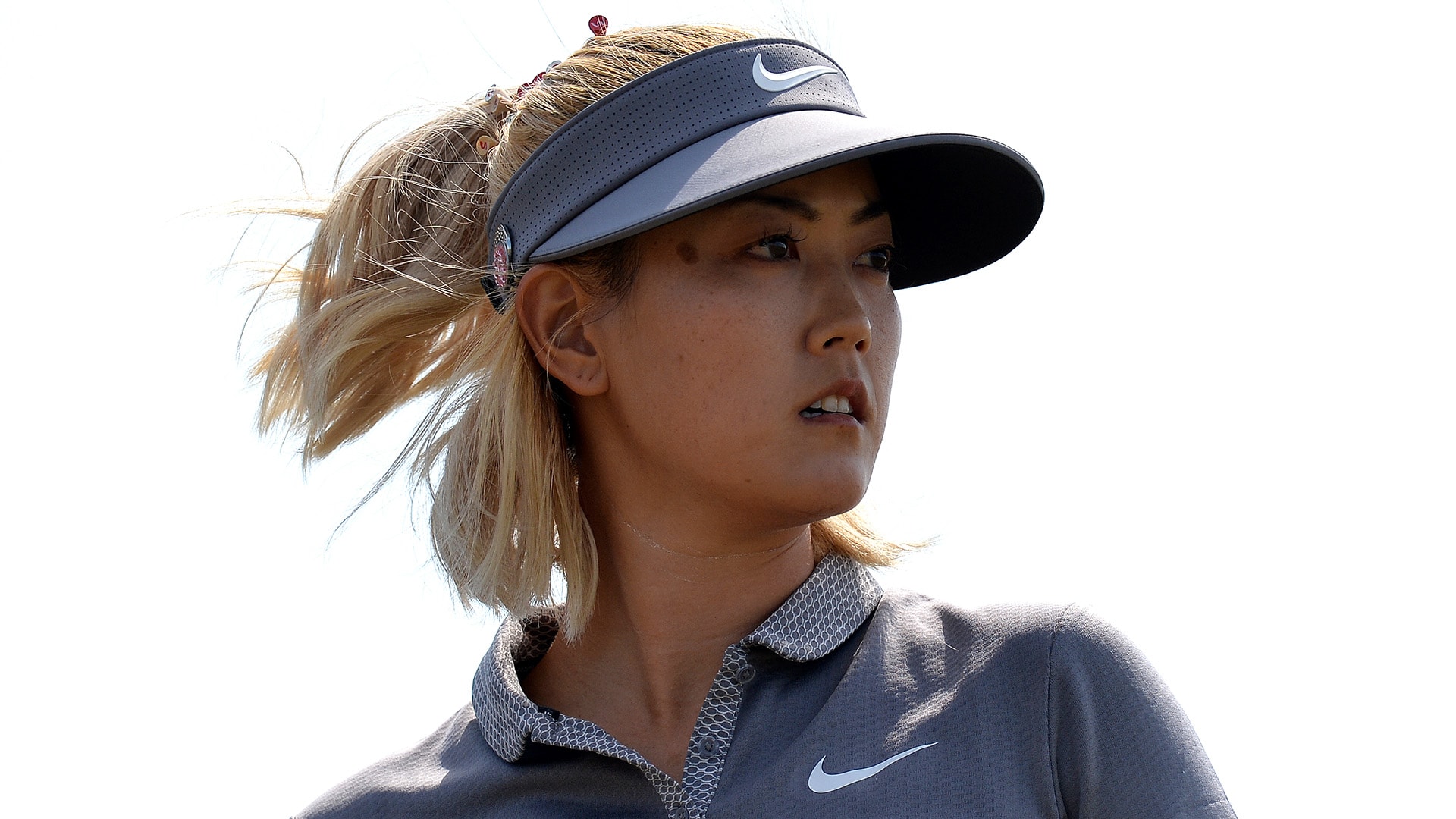 When the LPGA season begins anew next week, Michelle Wie will be watching from afar, optimistic but still uncertain what her future holds after surgery to repair an avulsion fracture, bone spurs and nerve entrapment in her right hand.

It has been 12 weeks since the surgery, and she is eager for doctors to give her the go ahead to begin doing more than the putting she started last week and the chipping she was cleared to do on Saturday.

She plans to travel to New York in two weeks to meet with her surgeon, with the hope he will clear her to begin hitting full shots on Feb. 1 and to make her LPGA debut at the Honda Thailand event Feb. 21-24.

Wie wants to be ready to defend her title at the HSBC Women’s World Championship the week after Thailand.

“I’m just trying to be as patient as I can, to listen to my body,” Wie told GolfChannel.com. “Hopefully, on Feb. 1, I can come straight out of the gates getting ready.”

It’s a Solheim Cup year, and the competition to make the American team promises to be intense, with so much up-and-coming young talent challenging for spots.

U.S. captain Juli Inkster is checking up on Wie’s healing. Wie has made every Solheim Cup team she has been eligible for since joining the tour in 2009. She starts this season 15th on the U.S. points list, with the top eight automatically qualifying. She would make the team on her world ranking if qualifying was decided today.

“Juli’s been asking how I am,” Wie said. “I hope she will be as patient as I am. I think she knows once I get healthy, I’m going to be going at it 140 percent. That’s a top goal of mine, to make the team. I want to work as hard as I can to make as many points as I can.”

The challenge for Wie is being patient, knowing there are points to be won but also knowing she has to be disciplined about not doing too much, too early.

“It’s a battle for me to listen to my body,” Wie said. “I keep wanting to push it, but my doctor spoke to me very sternly, telling me to be really patient, because if I rush it, it’s only going to push me back further. That’s the last thing I want.”

Wie, who will turn 30 late this year, is eager to return to the form that helped her win in Singapore last year, when secured her fifth LPGA title. She looked dangerous there, with her baby fade helping make her driver a reliable weapon again, and with her putting as good as it’s been since early in her career.

“I want to be healthy and give myself the opportunity to get where I can go as hard as I can again,” Wie said. “I want to be out there not holding back whatsoever.”

Wie has been working hard to stay fit with her trainer, but her hands and wrists will determine how hard she can prepare and compete. She said her doctors feel good about the surgery, but it won’t turn the clock all the way back for her.

“I have to be careful,” Wie said. “The surgery doesn’t bring me back to when I was a teenager. I still have aged hands, with all the golf I’ve played.”

Wie adopted a more dead-hands swing late last year, before her surgery, when she was trying to play with her injury. Wie said she would like to swing the way she did at Singapore again, but she’ll have to wait and see what her body can handle.

Her coach, David Leadbetter, hopes she will continue to hone a swing that will be kinder to all her joints. The tightly wound swing she prefers, against a restricted lower body, with a lot of lag in the downswing, helped her return to form, but it has also put a lot of pressure on her back, hips, knees and ankles in the past.

“You’d like to design a swing that allows you to play without pain and the possibility of re-injury,” Leadbetter said. “She is chomping at the bit to play, and she has a good attitude, but she has to be cautious. She has a lot of wear and tear on her joints over the years.”

Leadbetter is as eager as Wie to see how her body will react in her return.

“I think she still has some really good golf in her,” Leadbetter said. “There’s no reason she won’t be back on a very productive path, as long as she can stay injury-free.”