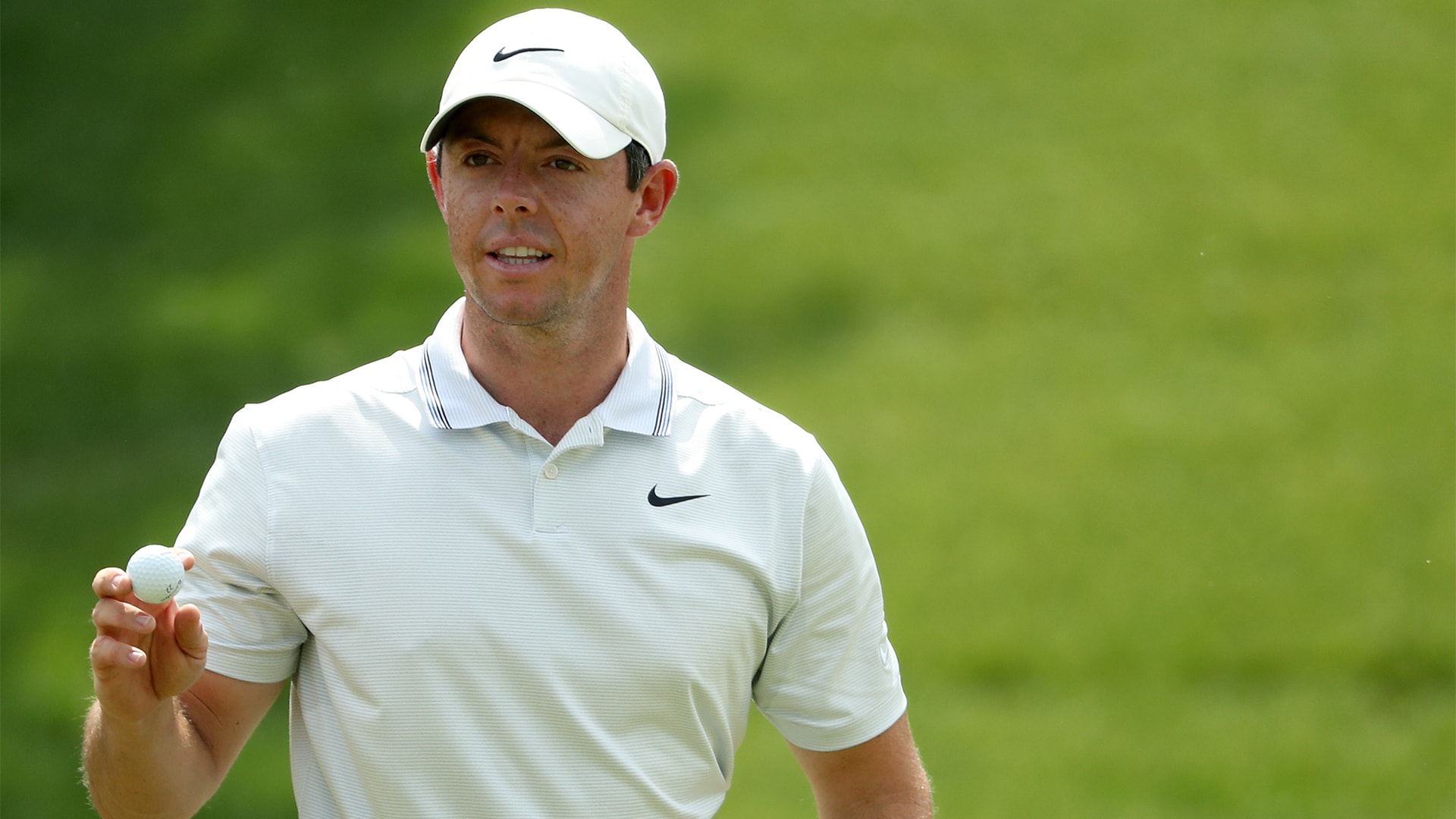 Rory McIlroy remains an active member of the European Tour.

Reports from The Independent and Daily Express indicate that McIlroy did meet the deadline to maintain his membership.

The news comes after McIlroy publicly mentioned last November at the DP World Tour Championship that he may opt to forfeit his status in 2019.

“Right now, that is all sort of up in the air, but if it were to be that I don’t fulfill my membership next year, it’s not a Ryder Cup year, so it’s not the end of the world,” he said at the time. “I am always going to want to play the Ryder Cup, so if that does happen, so be it, and I will try and make the Ryder Cup team the year after.”

McIlroy doubled down in January at the Sentry Tournament of Champions, saying he believes he has "done [his] time" on the European Tour,  that he wants to travel less and spend more time at home, and that he would "much rather go down the stretch against Justin Thomas or Dustin Johnson."

"I’m not putting anyone down in Europe," he added, "but the depths of the field and everything is just that little bit better over here."

McIlroy needs to play just four European Tour events — not counting the majors or World Golf Championships — to satisfy the minimum membership requirement. Per the Express, he is expected to tee it up at the Scottish Open in July, the European Masters in August, the BMW PGA in  September and the DP World Tour Championship in November. The Independent notes that McIlroy is unlikely to reverse course on his previously announced decision to skip the Irish Open, an event he has hosted in years past, in the run-up to The Open at Royal Portrush.

“If there is ever a year when I feel I can miss the Irish Open, it’s this year,” McIlroy told the BBC in February. “If I was to play the Irish Open, the Open Championship would be my third event in a row. For me, that’s not the best way to prepare for what could be the biggest event of my life.”

While declining membership in 2019 wouldn't have put McIlroy out of the running for the 2020 Ryder Cup at Whistling Straits, it could have had longer-term implications for the Ulsterman. The European Tour tournament committee introduced a new regulation in January 2018 that "players cannot be a European Ryder Cup captain or a vice captain if they decline membership of the European Tour or fail to fulfill their minimum event obligation in any season, from 2018 onwards."

While it is unclear whether the tour really would have turned down McIlroy for a future captaincy, his decision to hold on to his membership keeps that potentially awkward situation at bay.