For McIlroy, it's time to do what's best for Rory 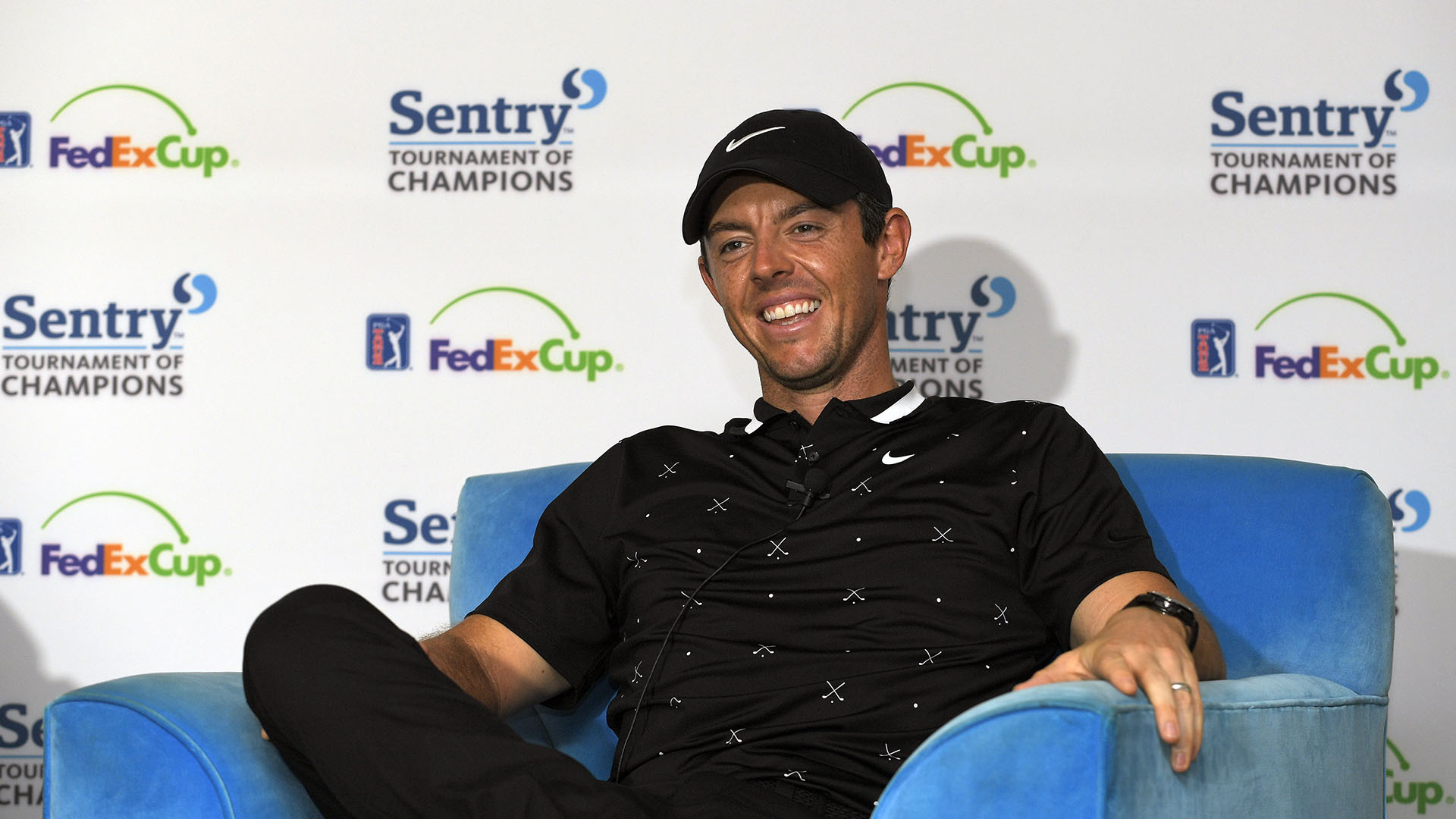 As McIlroy gazed out at the idyllic seascape that serves as the calling card for the annual lid lifter in Maui, it was as if the 29-year-old was starting over. This is the first time the Northern Irishman has ventured to the middle of the Pacific Ocean to begin his year, and the start felt more like a sea change than a slight adjustment.

Although McIlroy’s decision to focus more on the PGA Tour this season has been well documented, his maiden trip to Maui feels like a statement. For his entire career Rory has been a good soldier and maintained his unwavering allegiance and identity as a European Tour player.

That will change this year and McIlroy, who has never hidden behind clichés and obfuscation, has no interest in trying to sugarcoat his motivations.

“Taking up residence in the U.S. last year, being a permanent resident, I made the decision that this is where my life is going to be, this is where I'm going to live,” McIlroy said on Wednesday at the Sentry Tournament of Champions. “My focus has always been the biggest events in the world since I got into that top 50, but even more so now just because of wanting to travel less and wanting to spend more time at home when I can be at home.”

This is as much a quality of life choice as it is a career decision. McIlroy wants to win more, but he also wants to enjoy the life he’s created for himself in South Florida with his wife, Erica.

Exactly what that means for McIlroy’s schedule remains unclear. He’ll likely add more events on the West Coast to go along with his decision to play Maui. That’s a move that will be made easier by his decision not to play traditional stops on the European Tour in Dubai and Abu Dhabi.

“I feel like every time I show up to the start of the year on the PGA Tour other guys have played nearly 10 events and I'm sort of playing my first or my second one,” McIlroy said. “I wanted to try and start a little bit early, get a few more starts under my belt before the big bulk of the season kicks in.”

If you read between the freeway-sized lines that means less in Europe, which McIlroy first acknowledged in November at the European Tour’s finale in Dubai. The news hit the tour so hard that circuit CEO Keith Pelley flew to Belfast to try to smooth things over with McIlroy and according to various reports he is expected to make his minimum number of starts to maintain his membership. But not much more.

The majority of those starts are certain to come after the Tour Championship in August and falls well short of the lengths he’s gone to in order to support the European Tour in the past.

For McIlroy, this was a relatively easy decision. The purses are bigger in the U.S., the fields are deeper and the world-ranking points aplenty.

“I want to play against the best players in the world,” he said. “I get a buzz from that. I’d much rather go down the stretch against Justin Thomas or Dustin Johnson. I’m not putting anyone down in Europe, but the depths of the field and everything is just that little bit better over here. It’s what everyone is striving for. It’s why Francesco Molinari is here this week. It’s where it’s heading.”

McIlroy isn’t the first player to give the European Tour a stiff arm. Before he regained his membership prior to last year’s Ryder Cup, Paul Casey was perfectly at ease with his decision to focus entirely on the PGA Tour. And as the transatlantic juggling act has become more difficult, it’s become common for top players to prioritize performance and preference over patriotism.

The difference with McIlroy is always his willingness to speak his mind regardless of consequence or cost.

There will be those in Europe who will consider McIlroy’s choice a betrayal, but the truth is after years of doggedly trying to balance competition and commitment he’s decided to do what’s best for Rory.

“It’s not as though I’m just starting out and jumping ship,” he told the Associated Press this week. “I’ve done my time. I’ve done everything I feel like I need to do to say, ‘OK, I’m going to make my own decisions and do what I want.’”

Some are going to see his choice as selfish and that’s fine. For over a decade McIlroy has tried to do the right thing.

Now, it’s time to do the right thing for Rory. 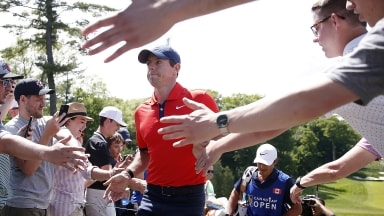 Rory: Players need to be 'engaging' with PIP

Rory McIlroy is a fan of the PGA Tour's new Player Impact Program and points out the type of player who will benefit. 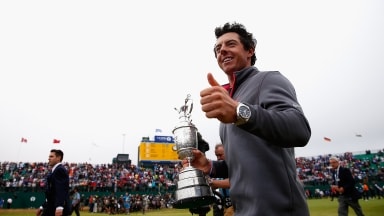 32 moments of Rory as McIlroy turns 32