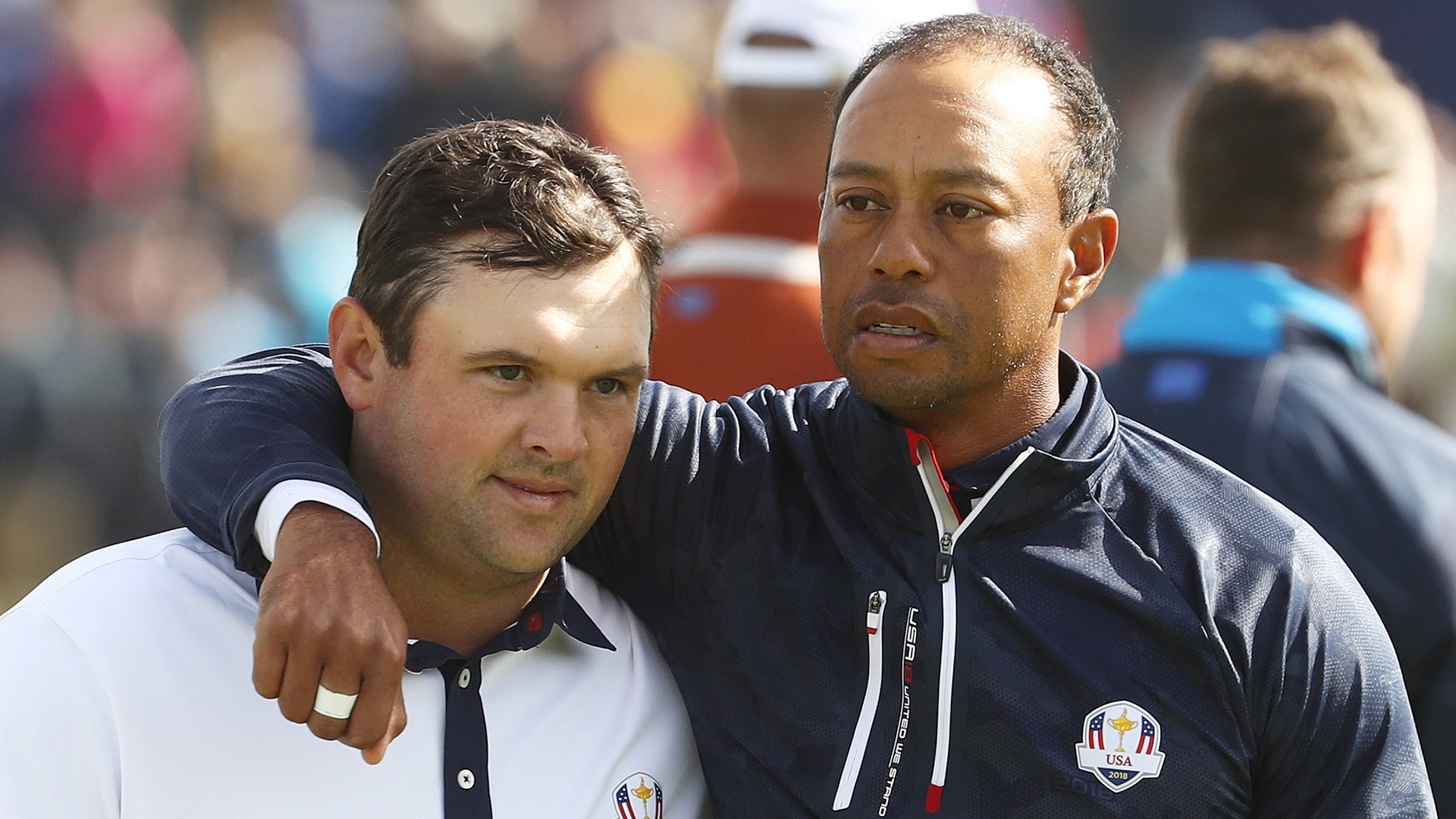 Scott McCarron (+8%): The 54-year-old grinder doesn’t boast the career record of Langer or Monty or Goosen, which is why so much emotion spilled out when he captured the season-long Charles Schwab Cup. It’s cool to see that these grizzled vets aren’t just playing hit-and-giggle golf to pad their bank accounts.

Tyrrell Hatton (+7%): Even while battling a lingering wrist injury, Hatton has surged toward the finish line in 2019, with his gritty playoff victory in Turkey marking his fifth consecutive top-20 finish. The $2 million payday was sweet, and now, at No. 6 in the Race to Dubai standings, he’s in line for an even larger windfall with a strong finishing kick.

Jeff Maggert (+5%): Few things in golf are better than a walk-off win, but Maggert hooping his approach in the season finale was doubly impressive in that it snapped a four-and-a-half-year winless drought. The question now is how he’ll be repaid by McCarron, after Maggert helped hand him the season-long title.

Patrick Reed (+3%): Captain America endured some horrible p.r. for a few months, but his comments following the 2018 Ryder Cup didn’t have any long-lasting effects, not after Captain Woods selected him for the Presidents Cup. And unlike a year ago in Paris, Reed is playing some stellar golf right now and poised to make a significant impact for Team USA.

Lucy Li (+1%): The Symetra Tour has struggled to attract attention in a crowded landscape, but Li’s presence next year should help. At 17, the newly minted pro isn’t yet eligible for the LPGA, but she could force the commissioner’s hand with a strong campaign in 2020.

Matthias Schwab (-1%): His nine top-10s suggest a breakthrough win is imminent, but not all playoff losses are created equal, and his short miss on the fourth extra hole in Turkey was costly – really costly, as in, more-than-$1.5-million costly. Ouch.

Nedbank Challenge (-2%): Unlike the FedExCup playoffs, the European Tour has had some trouble luring stars for its big-money finish. Just five of the top 10 in the Race to Dubai standings are teeing it up in South Africa, which feels like a letdown before the season-ender in Dubai.

Eddie Pepperell (-3%): The only disappointment of his DQ for running out of balls? That there isn’t video evidence as he launched shot after shot into the pond. Not only did he miss out on tournament pay, but here’s guessing he’ll also be writing out a check to the European Tour for conduct unbecoming.

Second stage flameouts (-4%): Those who miss the cut during Korn Ferry Tour Q-School are relegated to golf’s version of no-man’s land, with Monday qualifiers and sponsor exemptions their only avenue to tournament starts. That’s the difficult road ahead for the likes of Akshay Bhatia, Norman Xiong, Will Gordon, Rico Hoey, Dylan Meyer and Dru Love.

Rickie (-5%): Not only was the beloved U.S. team member snubbed for Woods’ squad, but now Fowler’s position as the de facto first alternate is uncertain after he contracted a bacterial infection while on his honeymoon. Can he really be trusted if he plays only once (the Hero) in three months? 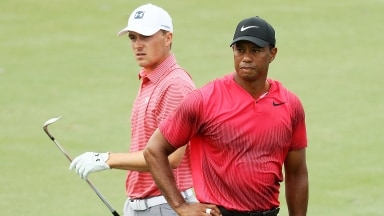 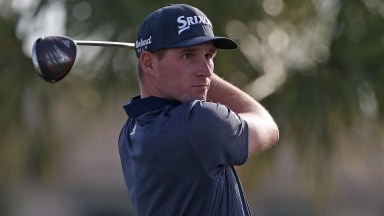 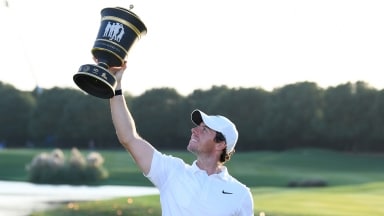