Tiger's tips for hitting out of bush like him: 'Don't poke your eye out' 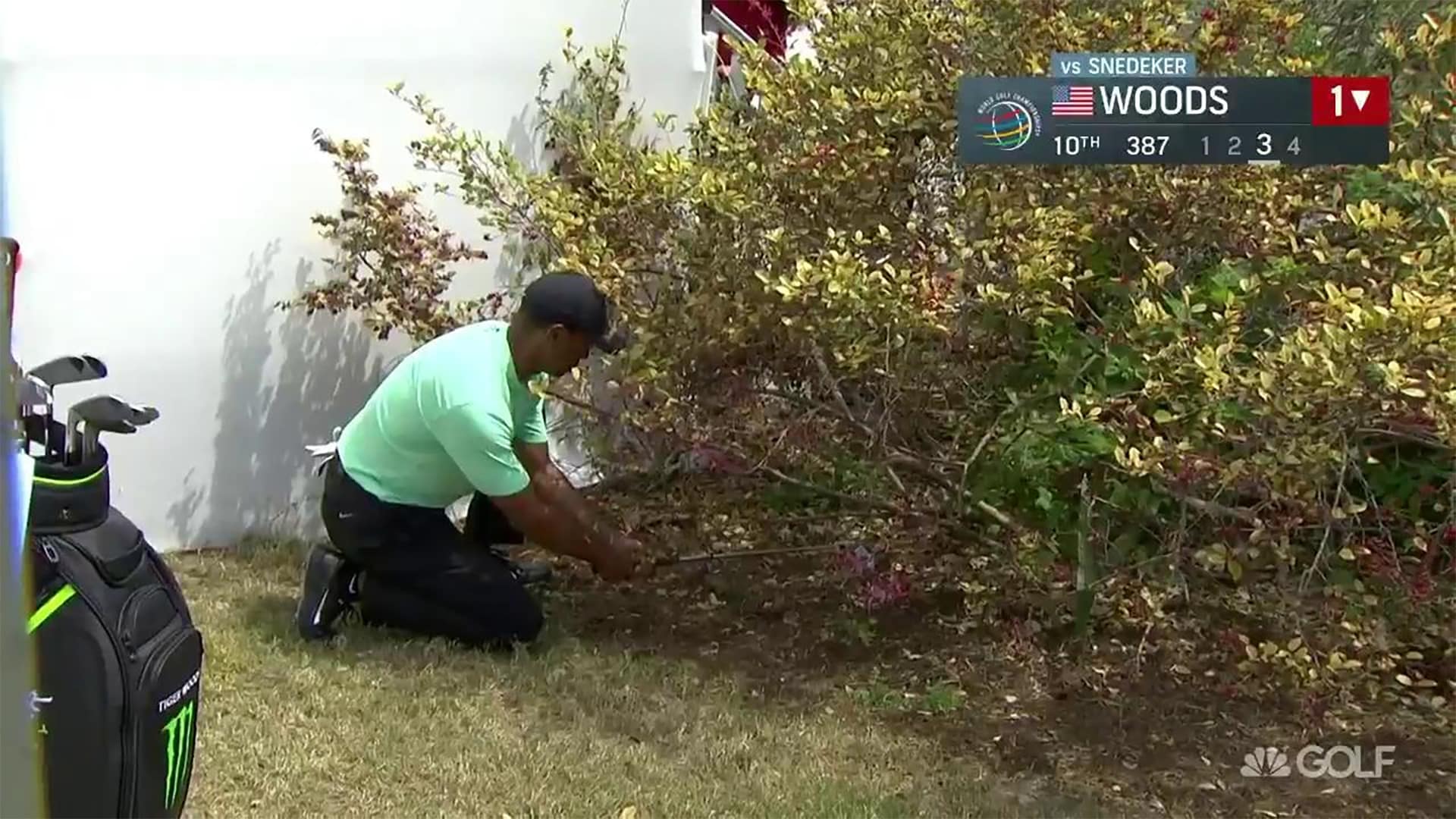 Tiger Woods may not have won the WGC-Dell Technologies Match Play last week, but he was responsible for a couple of the best shots of the week, including this ridiculous kneeling, left-handed, upside-down chip from a bush to save his par.

The splash out to 5 feet allowed Woods to tie the par-4 10th hole with Brandt Snedeker, and although he did eventually lose the match, 2 and 1, Tiger won his next two matches before losing in the quarterfinals at Austin Country Club.

But, if you happen to be the type of golfer who plays out of a lot of bushes and are looking for some tips, listen up - because Tiger sat down afterward to let others in on the tricks of the trade.

If you want to hit it out of the junk like the 14-time major champ, he breaks it down for you in five easy steps:

Most weekend hackers should have no problem following those instructions. Well, at least the first one. 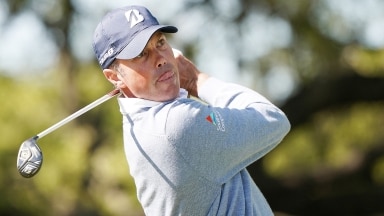 Matt Kuchar’s consistency had been nearly flawless all week at the WGC-Match Play. Other than a halved match in pool play he had been in control of every match. That changed on Sunday.