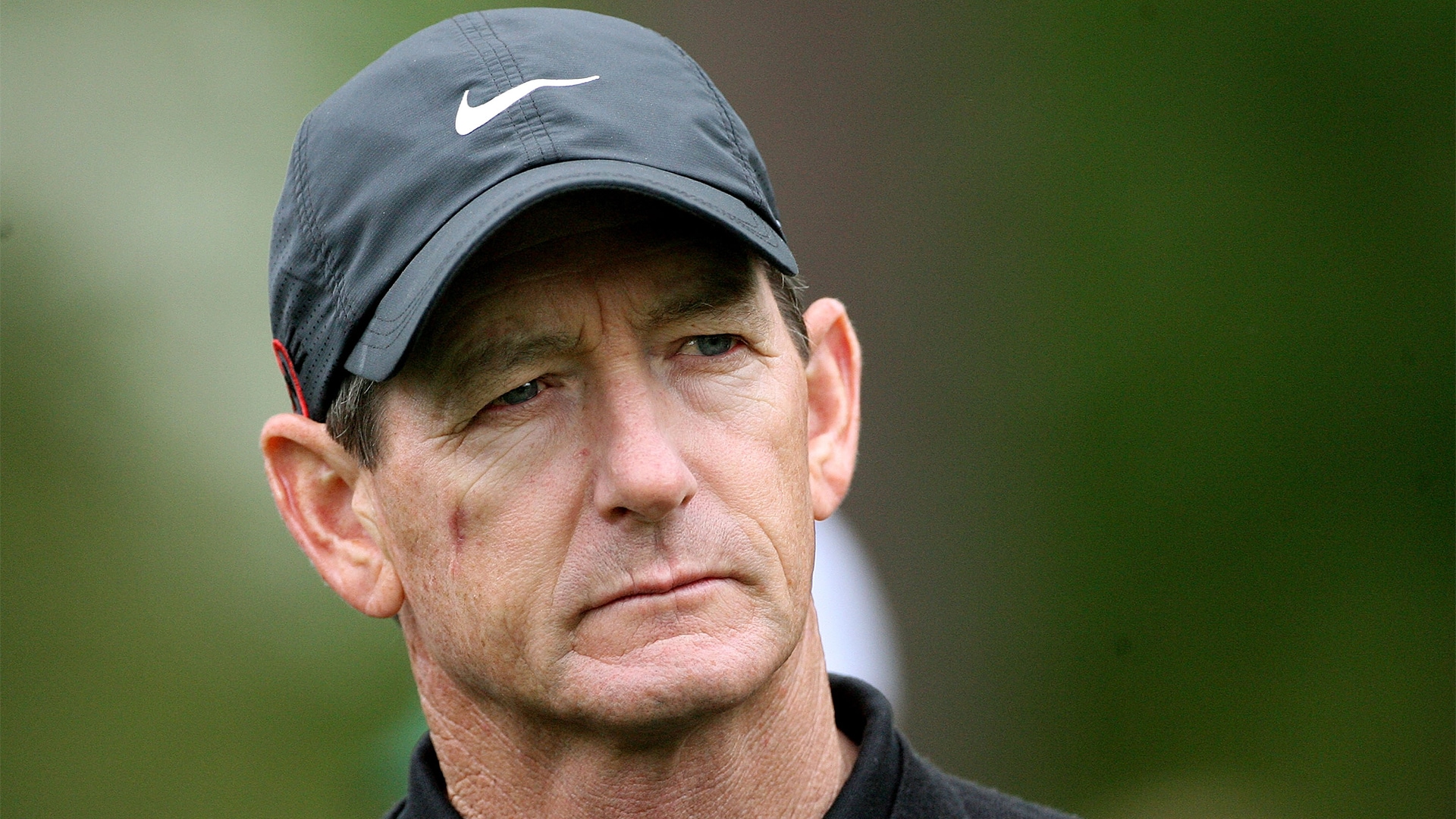 Getty Images
“I’m gonna predict a Korean (will win). … I couldn’t name you six players on the LPGA tour. Maybe I could. Well … I’d go with ‘Lee,’ if I didn’t have to name a first name. I’d get a bunch of them right.” - Hank Haney said on his PGA Tour Radio show, which he is now suspended from for those controversial comments
-

Hank Haney has been suspended from his PGA Tour Radio show on SiriusXM after the PGA Tour and SiriusXM say the comments he made regarding the LPGA and its players were “insensitive” and “do not represent the views of the PGA Tour or SiriusXM.”

Haney opened his radio show Wednesday morning by saying he would “predict a Korean” to win the U.S. Women’s Open, to which his co-host, the “Great Predictor” Steve Johnson, laughed and replied, “that’s a pretty safe bet.”

Social media was abuzz after the comments, with many LPGA players taking to Twitter to let their displeasure be heard. Haney took to Twitter himself, a few hours after his comments, to apologize for what he even dubbed as “insensitive.”

One day later, the PGA Tour and SiriusXM released a joint statement saying, “Mr. Haney’s comments on women’s professional golf were insensitive and do not represent the views of the PGA Tour or SiriusXM.

“At the PGA Tour’s instruction Mr. Haney has been suspended from the SiriusXM PGA Tour Radio channel. SiriusXM is reviewing his status on SiriusXM going forward.”

In response to the statement, Haney added, “I accept my suspension and apologize again."