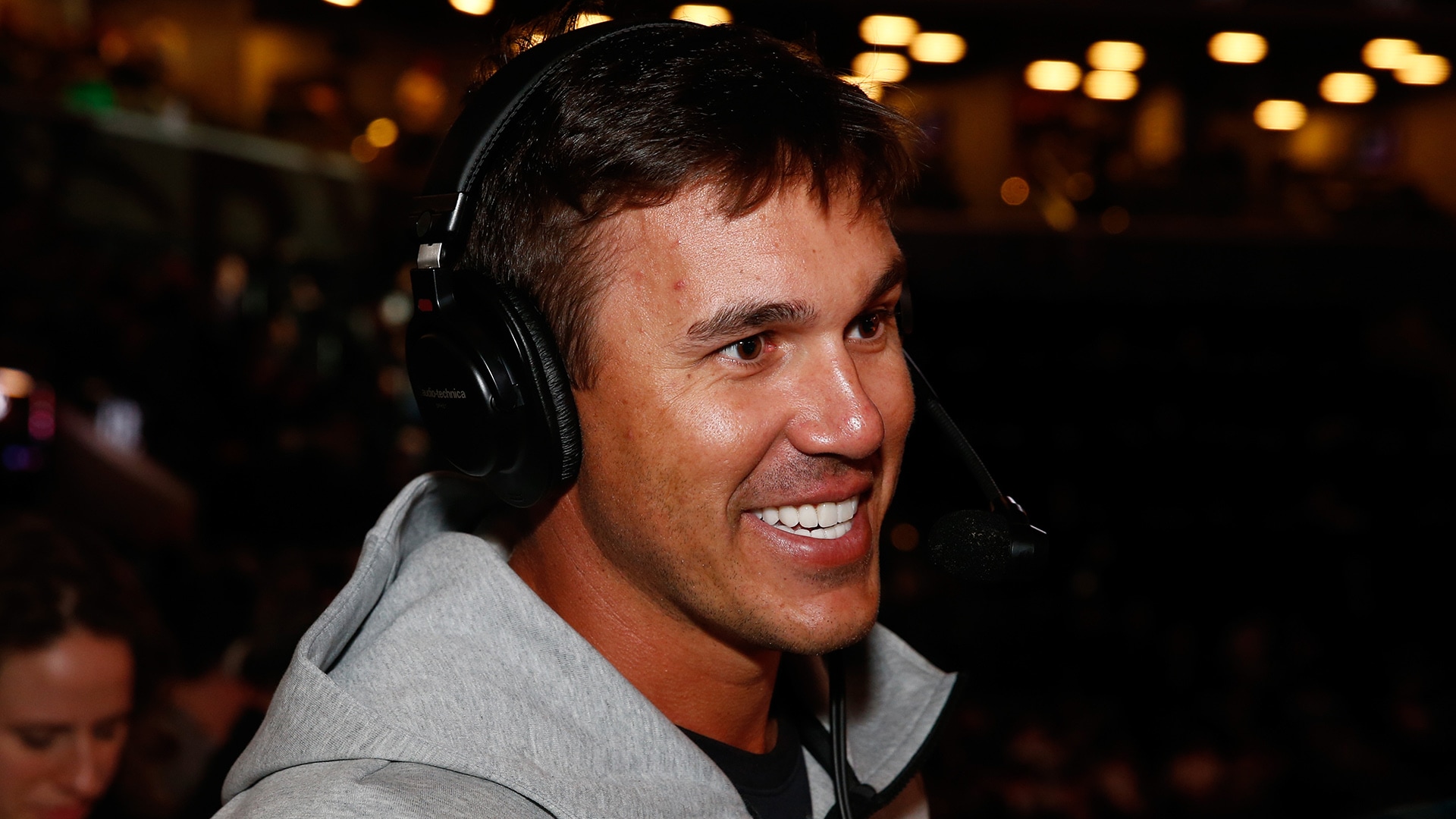 It’s like we’re seeing a different side of Koepka, a side that insiders say always existed, even when it looked like he either failed media training or really didn’t care. Turns out it was a misread.

Instead of birdies and  bogeys, Koepka is creating a buzz with his candor and material, be it from the Maldives on Instagram or with the New York media at Bethpage Black. Blake Smith, who manages Koepka, says emphatically that he didn’t tell his client anything to change his persona or delivery. Koepka is allowed to do what he wants to do when he wants to do it. 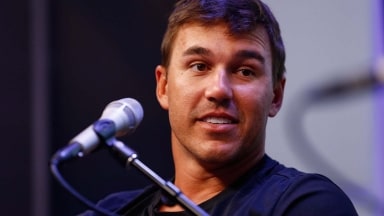 Koepka: 'No one has the balls' to stop slow play

Brooks Koepka has been pretty upfront about his disdain for slow play, calling it 'kind of embarrassing' just last week. But now he's taken it a step further.

Some people close to him are surprised. Koepka was known for never saying anything that was edgy. He had good stories about eating horse meat while playing the European Challenge Tour in Kazakhstan. He could bench press more than his friend Dustin Johnson. But that angle was getting old. So was the chip he wore on his shoulder after winning the U.S. Open over then-No. 1 DJ at Shinnecock and after taking the PGA Championship in a shootout with Tiger Woods at Bellerive. One of the complaints by the 2018 PGA Tour Player of the Year is that he wasn’t listed as a “notable” during the broadcast of a tournament.

“On the course, his job is to win tournaments,” Smith said. “Off the course, it’s a different him. Once you get to know him, he’s a person that speaks his mind and usually it’s a thought-out statement.”

One of those statements came out in an interview during which Koepka revealed he purposely "chills out” for five minutes in a portable toilet, even if he doesn’t have to go, so that his group will be put on the clock and have to play at his pace to avoid a penalty.

Swing coach Claude Harmon III spoke with Koepka on Wednesday from Pebble Beach about what Koepka's been saying on his recent media tour. “He’s a fun guy with thoughts on a lot of stuff,” Harmon said. “He gets the rap of being completely boring, but he’s not like that at all.”