Koepka: 'No one has the balls to penalize' slow play 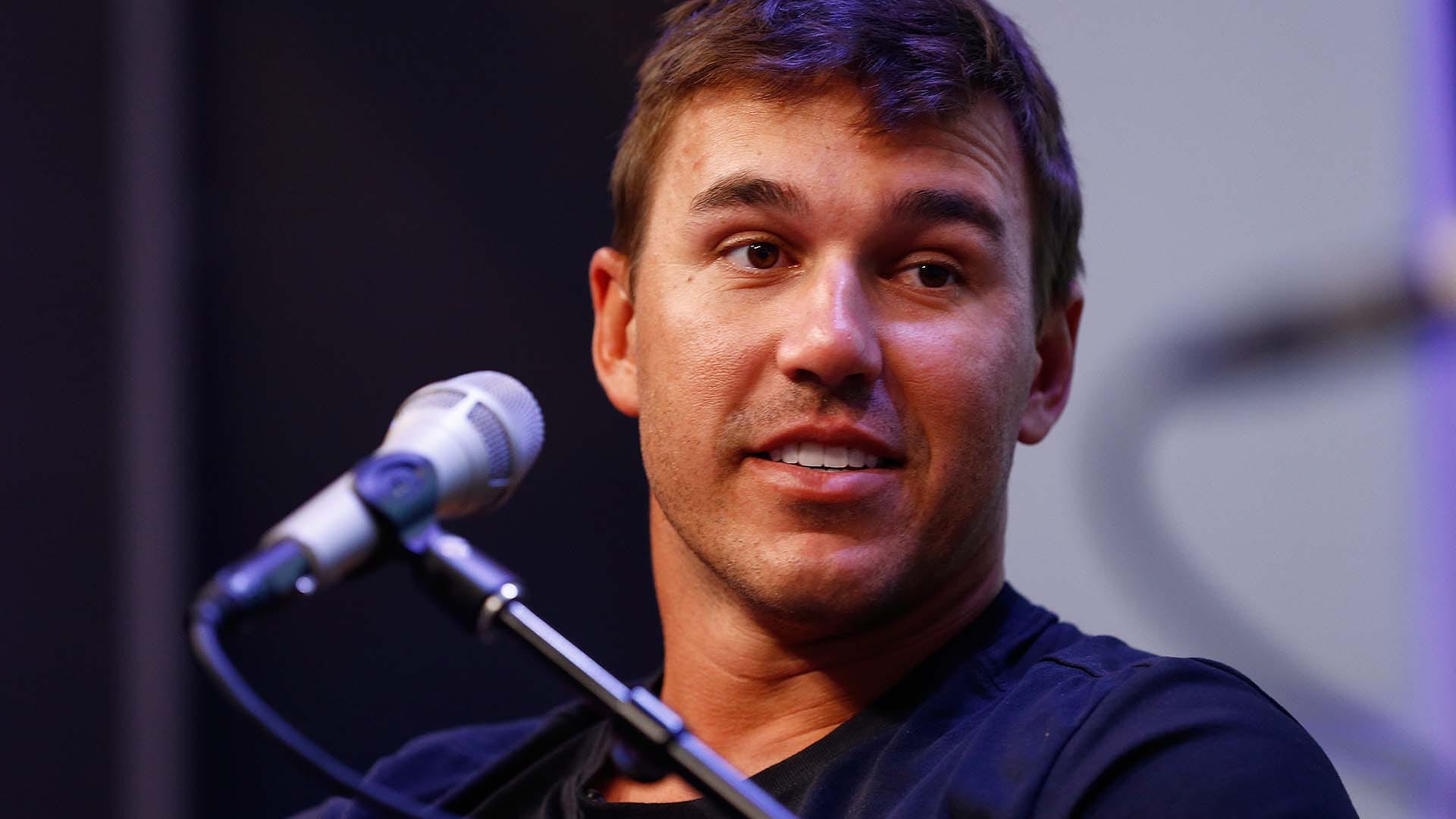 Brooks Koepka has been pretty upfront about his disdain for slow play, calling it 'kind of embarrassing' just last week when Bryson DeChambeau's pre-shot routine came under fire.

But now he's taken it a step further.

While in New York fulfilling various media obligations in advance of his PGA Championship title defense, Koepka sat down with Danny Kanell on Sirius XM radio, and of course the pace-of-play issue came up.

"It is frustrating. There's a lot of slow players, a lot of them are kind of the very good players, too, which is kind of the problem," Koepka said. "I think it's weird how we have rules where we have to make sure it's dropping from knee height or the caddie can't be behind you and then they also have a rule where you have to hit it in 40 seconds, but that one's not enforced. You enforce some but you don't enforce the others.

"[Slow players are] breaking the rules but no one ever has the balls to actually penalize them," he added.

Towards the end of the clip, Koepka reveals that he's actually taken steps to ensure his group gets put on the clock, forcing his playing partners to speed up.

"I kind of - this is probably bad to say - but I've kind of got a different approach. I try to slow us down, which is part of the problem.

"Some of these guys are so slow, I'll take my sweet time getting to the ball. I don't have to go to the bathroom. [I] just go to the restroom and just kind of chill in there for five minutes, so we get on the clock, and now we're playing at my pace.

"It's probably not the right thing, but it is what I do."

Normally very reserved when talking to the media, Koepka has been refreshingly honest while on this media tour. Just yesterday he called out Sergio Garcia for his outburst at the Saudi International and revealed that Patrick Reed apologized for his post-Ryder Cup remarks in a group text message. 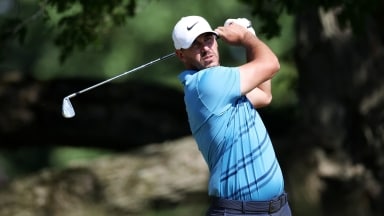 Brooks Koepka was unveiled Wednesday as the latest high-profile signee with the LIV Golf International Series. 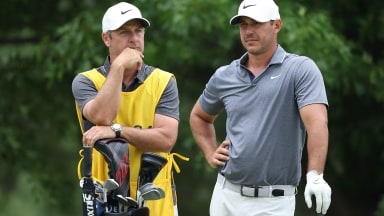 Koepka WDs ahead of LIV announcement

Brooks Koepka was a late-night withdrawal from the Travelers on Tuesday as he is reportedly on the verge of signing with LIV.